"The philosophy of Soviet armored vehicles failed": the Czech Republic assessed the results of the Karabakh campaign 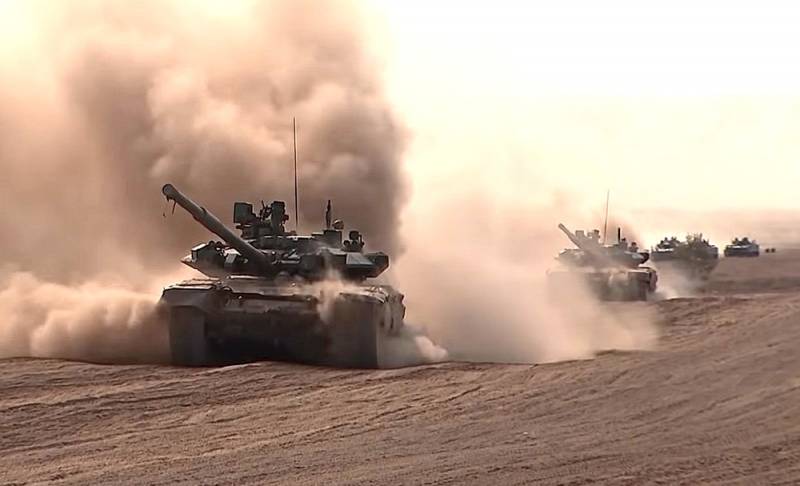 The outcome of fierce battles in Nagorno-Karabakh allowed Baku to impose peace conditions on the Armenian side, which may be perceived by Azerbaijan as a victorious end to the campaign.

There are not many victims on the drone account

The Czech edition CZDefence, believing that "Azerbaijan has an undeniable quality military superiority", tried to assess the results of the war in the light of modernizing its own army. First of all, the domination of Baku was noticeable when using UAVs, which were represented by three types: exclusively reconnaissance (such as IAI Heron, Elbit Hermes or Aeronautics Orbiter), disposable attack "kamikaze drones" (for example, IAI Harop or Elbit SkyStriker) and and finally, drones with precision ammunition (especially the Bayraktar TB2), which accounted for a significant proportion of the destroyed troops.

But, probably, the largest share of Armenian losses among equipment and personnel falls on the Azerbaijani artillery [...] When we talk about UAVs, reconnaissance drones are of the greatest tactical importance

- considers CZDefence, pointing out that they allow the commander to control the situation on the battlefield in near real time, identify enemy positions and conduct targeted artillery fire.

As the newspaper writes, it is in this vein of the Czech army that it is necessary to build a procurement program: first of all, scouts should be purchased, and then drones of other categories. At the same time, air defense should be strengthened, which should be equipped with C-UAS systems equipped with equipment for detecting, tracking (in various ranges) and destroying or jamming UAVs. 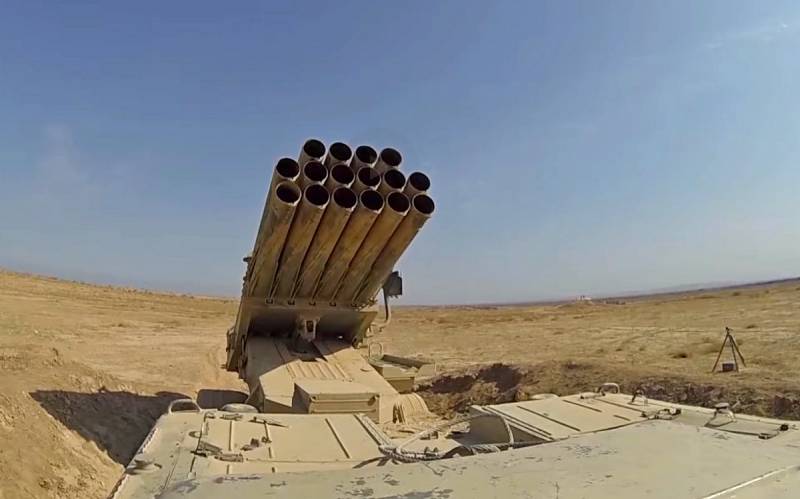 Artillery is the god of war

Following the Ukrainian theater of operations, artillery demonstrated its advantages in Karabakh. However, it boils down not only to trunks, but also to target tracking and fire control systems - something that "the separatists of Donbass and the armed forces of Azerbaijan" possessed, unlike Kiev and Armenia. This includes both drones and artillery radars or passive electronic reconnaissance systems. Actually, the barrels, as noted by CZDefence, should be subject to the requirements for rate of fire and mobility, which, for example, are possessed by CAESAR and DANA wheeled ACS (subject to their modernization).

Rocket launchers are extremely important, but the Czech army decommissioned its 122mm systems back in 2010. Local RM-70 Vampire or Israeli IMI Lynx can be used to restore the fleet of this equipment.

To resist enemy artillery fire, it is necessary to equip troops with a C-RAM system, which is able to destroy artillery missiles, shells and mines. The base radar should be the Israeli IAI / Elta EL / M-2084 radar, the weapon of destruction - the Rafael SPYDER-MR system with Python guided missiles. The next step should be the purchase of a more powerful air defense system, "ideally the IAI Barak MX".

In terms of armored vehicles, the publication believes that "the basic philosophy of Soviet armored vehicles has failed," as it does not provide sufficient protection for the crew and troops from the destructive effects of modern weapons:

- considers CZDefence, pointing out that its modernization can be considered only as a temporary solution: "the military of a developed country should use completely different platforms", and not such as the BVP-2 [based on the BMP-2] in service with the Czech army or the upgraded T tank -72M4 CZ.

- the newspaper notes, believing that an interesting option could be a possible adaptation of the South Korean MBT K2.