Up to $ 36 million per unit: The United States named the cost of anti-aircraft and strike missiles for the American fleet 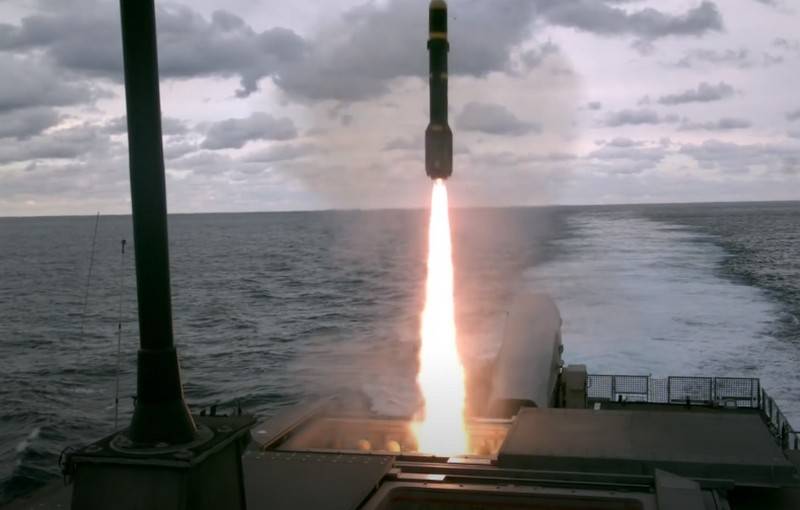 The United States has the largest navy and spends huge amounts of money from the budget. The American edition of The War Zone provided information on the cost of some species weaponsinstalled on ships of the US Navy.


The publication writes that American warships are literally "stuffed" with expensive missiles. For example, the Ticonderoga-class URO cruiser has 122 launch cells to accommodate various types of missiles, other ships also carry a large number of different weapons.

The War Zone provides the latest information on the cost of these weapons to give an idea of ​​how much the US Navy spends on weapons. It is emphasized that the prices are for the weapons themselves and do not include any future costs of support services, modifications, upgrades or past development costs of the weapons. It is also noted that these are not final figures, the cost may vary depending on a number of factors.

Tomahawk (TACTOM) Block V - $ 1 (the cost of the base variant for engaging ground targets). The cost of upgrading Block V to Block Va Maritime Strike Tomahawk (MST) anti-ship missiles or Block Vb missile with the new Joint Multiple Action Warhead System (JMEWS), as well as to upgrade Block IV to Block V standard, is funded separately. The cost of one upgrade is $ 537.

Anti-ship missile Naval Strike Missile (NSN) - $ 2. (for 194, the US Navy allocated funds for the purchase of only 000 such missiles).

Harpoon anti-ship missiles - no data, the US Navy did not order the purchase of these missiles.

The publication writes that the cost of some missiles may be quite surprising, but notes that modern naval warfare is a very "expensive undertaking."
Ctrl Enter
Noticed oshЫbku Highlight text and press. Ctrl + Enter
We are
Reports from the militia of New Russia for 27-28 September 2014 of the yearDecember 2010 years. Russian March. Senseless and merciless? Notes not a Russian person
Military Reviewin Yandex News
Military Reviewin Google News
64 comments
Information
Dear reader, to leave comments on the publication, you must sign in.