Not everyone who deserves them gets Russian passports in LDNR 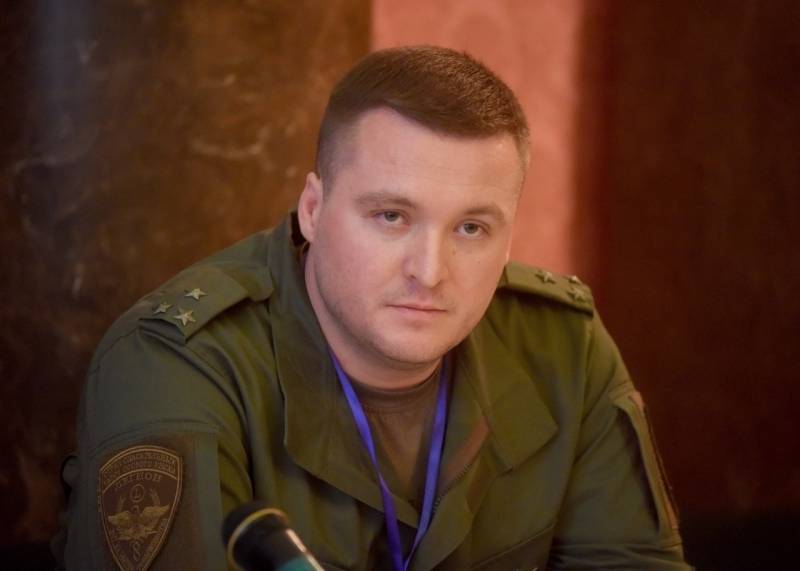 The process is delayed

The year 2020 ends. Contrary to the optimistic forecasts about the acceleration of the process of passportisation of the inhabitants of the LPR, the process is still going on slowly. At the moment, only 183 thousand residents of the DPR have received Russian passports (another 250 thousand have applied); in the LPR as of October 1, the number of issued passports was 150 thousand.At this rate, the process will stretch for decades - especially since not only local residents are eager to receive Russian documents, but also those who safely fled at the very beginning of the war to Ukraine, while retaining registration in the republics.

It is not known for certain how many people now live in Donetsk or Lugansk (the results of the population census carried out more than a year ago are still hidden), but offhand it can be assumed that with the current speed, the end of the certification process can be expected somewhere in 2033. Moreover, the process of certification is greatly slowed down due to the receipt by the population of republican passports - the electronic queue stretched out until 2023.

Unfortunately, история "Frenchman" - Donetsk militia Sergei Zavdoveev, who was denied a Russian passport by the FMS department in the Rostov region due to the fact that he allegedly "advocates forcibly changing the foundations of the constitutional order of the Russian Federation or otherwise creates a threat to the security of the Russian Federation" - is not the only one. Russian citizenship is denied to many fighters against whom a criminal case has been opened in Ukraine, and especially to those who are wanted by Interpol at the suggestion of Kiev. It is quite problematic to obtain a passport for those who came to fight on the side of the militia from other regions. In general, if civilians receive a passport in one and a half to two months, then the military has to wait from six months to 8-9 months.

At the same time, Russian citizenship is generously granted to people who have lived in Ukraine since 2014. Formally, there are no grounds for refusal - if only there was a republican passport. But it is completely unknown what these citizens were doing in Ukraine, what beliefs they hold and in what relations they are with the Ukrainian special services!

There are also just ridiculous incidents. So, one of the author's acquaintances returned to the DPR from Sevastopol, where he had lived since the summer of 2014. He returned with a ban on entry to Russia (he was fined a large sum in connection with tax evasion). Nevertheless, having received a local passport, he immediately applied for Russian citizenship and after a month and a half he safely went to receive the coveted “red-skinned passport”. Unfortunately, such mistakes are more often made in relation to random people, but if a person is in one way or another associated with hostilities, they will be checked in full.

The saddest thing is that there is no reason for such a slow process of certification. It could well have been accelerated several times (after all, in Crimea, where more than two million people lived, it took just over a year). Nevertheless, everything is happening even more slowly than in South Ossetia or Abkhazia. Well, at least the residents of Donbass receive full-fledged documents, and not foreign ministry passports, which do not imply the granting of citizenship, which were issued in the Caucasus.

Sometimes it seems that the granting of Russian citizenship to the long-suffering self-proclaimed republics is deliberately constrained. Perhaps so that the LPNR does not accumulate a critical mass of people with Russian passports who will hold a referendum on joining with a predictable result, which will be impossible to answer with a refusal, and unprofitable with consent. At least this is the only logical explanation for what is happening. Moreover, once a referendum on reunification with the Russian Federation was not allowed once, when in May 2014 Donetsk and Lugansk were forced to remove this item from the list of issues submitted to the referendum.

Whatever it was - no one will grumble, because this is the main (and, perhaps, the only conceptual), the most important achievement in the life of the LPR. An accomplishment that justifies everything that has been experienced and everything that one has to endure daily. So the population will wait as long as necessary. Unfortunately, not everyone will wait.