The last war in the Caucasus? 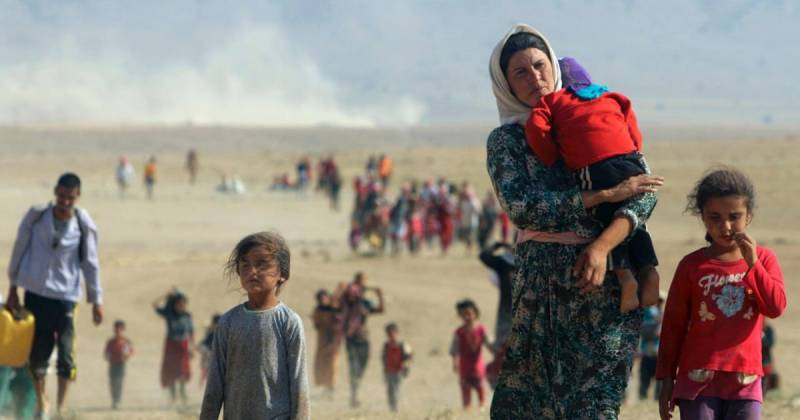 I wrote this text in the very first days of the recent (hopefully, the last) Karabakh war at the suggestion of representatives of one of the belligerents. True, it was never published. Apparently, because he did not fit into the wave of agitation and propaganda, which is most in demand during the war days.

Taking advantage of the objectivity of your platform and reviewing the materials of the Military Review on this complex and extremely sensitive topic for too many, I direct my then momentary considerations at your discretion.

There will be no in-depth analysis of military operations, assessment of the forces and capabilities of the parties. Do not expect the then forecasts of who will win. There can be no winner in such a war, by definition. And even a peacemaker is, alas, still a loser.

The latest bloody events on the Armenian-Azerbaijani border echo with an alarming echo, in essence, in every Russian family. Because each of our families, in one way or another, for economic, construction, food needs of everyday life, and simply for friendship and long-term partnership is connected with each of the warring parties.

This connection now, in modern times, is not imposed, not "well-read" from above, it was born from below in the mutual experience of survival, and more or less normal, not hungry life in difficult years for all of us, immigrants from the USSR.

And the conflict in the Caucasus is twisting ever tighter, more terrible, a fatal geopolitical knot with multilateral participation is emerging, into which, God forbid, Russia, willingly or unwillingly, can be dragged into.

For me personally, this topic is doubly sensitive: both because I myself come from the North Caucasus, from the long-suffering Budennovsk (in 95, bullets flew to my hometowns), and because I and my large family have many real friends among Azerbaijanis, and among the Armenians.

May those who wish to hear hear

I know that big bosses today do not listen, let alone read writers, just as the “common people,” including in Russia, don’t read and trust them very much.

And yet, it is a little easier to reach out and shout to the people, to earthly workers, mothers and fathers of families than to the inhabitants of heaven. What if someone really hears my humble word?

And it is as follows.

My dear friends, all those on whom, perhaps, have already fallen and, God forbid, the main bloody severity and breaking - ties, destinies, lives will fall in the catastrophic development of the situation. Nature, yes, I am afraid, and the Lord God Himself has lately been sending on all of us, regardless of our nationalities, so many global, irreparable and overwhelming disasters, cataclysms.

I know this from personal experience from the Armenian earthquake and from the events of the tragic entry of troops in 1990 in Baku, and even from the black coronavirus plague that now covers the entire world. So it is not worth it, my dear ones, to aggravate these heavenly punishments (and possibly cause them) also by human internal slaughter.

I am convinced that the conflict that is now flaring up in the Caucasus cannot be extinguished, or at least reduced its degree, without the participation of ordinary people. They are able to both strengthen it, pushing on their leaders, and, I am sure, at least to some extent to calm it down.

Curb pride, everyone entering this world

Pride is a great sin, a great tempter and an unreliable counselor. The inner strength to pacify it, the gift of human compassion - more than once rescued all our peoples in times of great and common troubles, they are capable of returning even the most seemingly irrepressible destructive streams in the end to the mainstream of common sense and feelings of human self-preservation.

This, I repeat, in the current concrete situation concerns both opposing sides. Not to mention the fact that it is acutely, bloodily, painful to us, Russians. There is nothing more terrible and reckless than the modern war, with its destructive capabilities today. For heaven's sake, try to stop her, including in your own hearts. 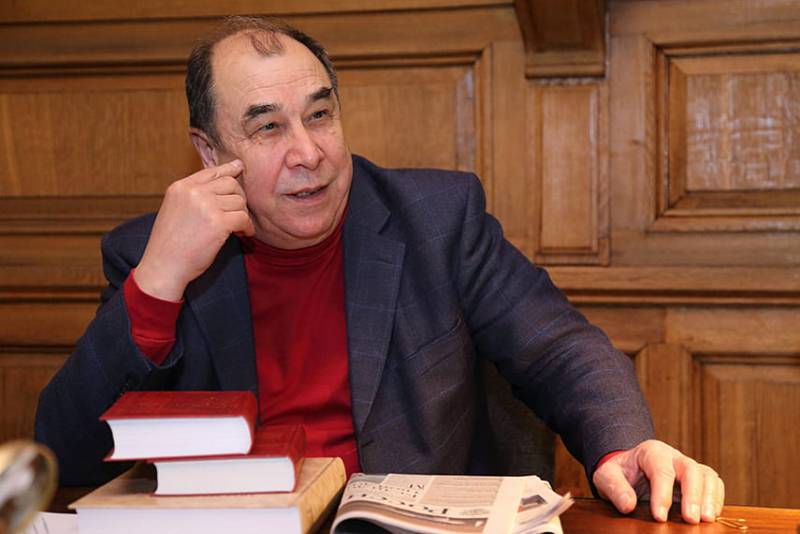 Georgy Vladimirovich Pryakhin is a famous Russian writer, the author of several novels, numerous stories and short stories. A native of the North Caucasus, after ten years he served in the army, graduated from the journalism faculty of Moscow State University, and worked in several newspaper offices. In Komsomolskaya Pravda he rose to the position of deputy editor-in-chief.

His name appeared in literature in the late 70s - early 80s. Pryakhin's first story "Boarding", published in the magazine "New World" with a foreword by Chingiz Aitmatov, was dedicated to the children of the post-war years. In the publishing house "Young Guard" the story was published as a separate book and was recognized as the best book by a young author for the year.

In critical years, Georgy Pryakhin was actively involved in politics, became a political observer, and then deputy chairman of the USSR State Radio and Television. But in the end the writer and writer became a publisher, he has been heading the publishing house "Khudozhestvennaya literatura" for many years.

Ctrl Enter
Noticed oshЫbku Highlight text and press. Ctrl + Enter
We are
Situational analysis of the death of the MH17 flight (Malaysian Boeing 777), made on the basis of engineering analysis from 15.08.2014Results of the week. “In our cooperative, the board is always agreed”
Military Reviewin Yandex News
Military Reviewin Google News
20 comments
Information
Dear reader, to leave comments on the publication, you must sign in.