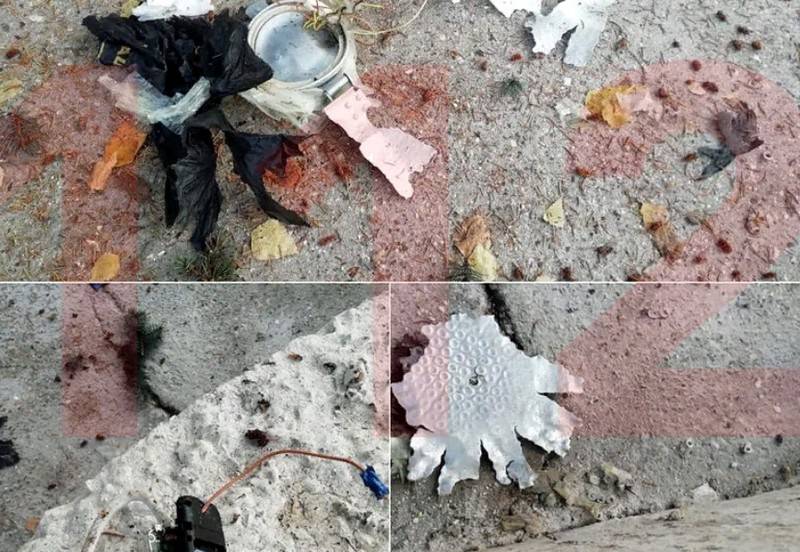 In Karachay-Cherkessia, an unknown person detonated a bomb near the building of the regional department of the FSB. As a result of the explosion, two law enforcement officers were injured.

(...) an explosive device was detonated near the building of the KCR FSB, one security officer and one civilian were wounded
- quotes "Interfax" the words of the interlocutor.

According to the Telegram channel "112", an explosive device was detonated in the village of Uchkeken near the building of the FSB department in the Malokarachevsky district. This information is confirmed by the Baza edition in its Telegram channel. According to the available information, there were only two explosions: first, a low-power explosive device went off, after which an expert group began to work on the spot. After a while, a car drove up to the department from which a man-suicide bomber got out and made a second explosion.

As a result, several employees were injured, the suicide bomber himself died on the spot. According to the Anti-Terrorism Committee, six security officials were slightly injured while trying to detain a criminal who blew himself up.

According to preliminary data, the man shared the views of extremist groups and the underground gang. Before the explosion, the attacker approached a group of security officials at the entrance to the FSB building and blew himself up with shouts: "Allah Akbar"
- the press writes.

The scene is cordoned off, operational and investigative services are working.