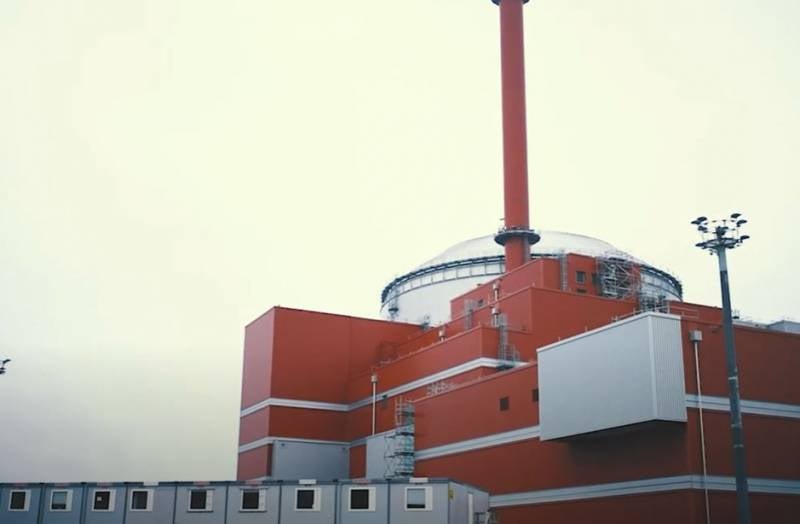 
According to the latest information, one of the power units at the Finnish nuclear power plant was shut down. At the station today there are two types of electronic weapons: BWR and PWR. The company, which owns the nuclear facility, reports that now the station is "taking all the necessary actions to clarify the circumstances of the unit's emergency shutdown and taking technical measures."

According to the latest data, the second power unit of the nuclear power plant, which was put into operation in 1980, was turned off. Its capacity is about 710 MW.

The license for the operation of the 1st and 2nd power units of the Olkiluoto NPP is valid until 2038.

According to the latest data, the emergency situation at a nuclear power plant in a country neighboring Russia did not cause environmental problems. The personnel at the power units continue to work. At the same time, as reported, the station recorded a "slight" increase in the level of radiation. What in this case means the term "some" (how much it is in system units) is not reported.
Ctrl Enter
Noticed oshЫbku Highlight text and press. Ctrl + Enter
We are
A series of incidents at Ukrainian NPPs latelyRadiation emission was noted at Olkiluoto NPP (Finland). Repair work will begin on Monday ...
Military Reviewin Yandex News
Military Reviewin Google News
58 comments
Information
Dear reader, to leave comments on the publication, you must sign in.