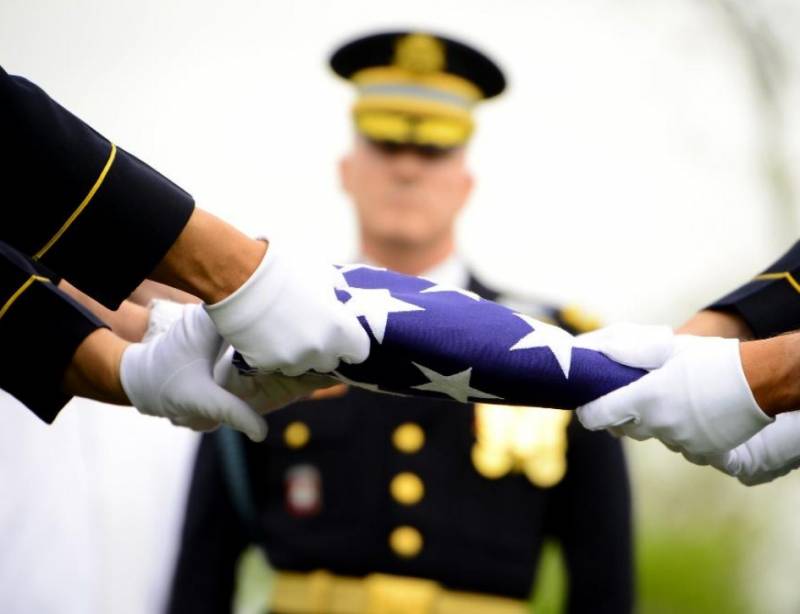 Christopher Charles Miller is currently serving as the interim US Secretary of Defense. Miller, 55, a historian by training, began his military career serving in the reserve and military police, then worked for a private military company. This is a purely technical, not a political figure that the still incumbent President Donald Trump installed after the resignation of Mark Esper from the post of head of the Pentagon.


Mark Esper himself, who came to the post of defense minister in 2019 and left it a year later, in November 2020, did not have time to be noted for some large-scale activity. A much more charismatic figure was his predecessor, James Mattis - "The Monk" or "Mad Dog" as he was called by the American press.

Career Marine Mattis went from being platoon commander in the Marine Corps to commander of U.S. Central Command (Tsentrokom). For Russia, Mattis was a bad option: a professional soldier, he was brought up in the spirit of treating our country as one of the two main likely opponents of the United States, along with China. Naturally, Mattis insisted on an increase in defense appropriations, on the development of the power of the American armed forces, while as a native of the army, he was much more harsh and belligerent than his successor Esper, for example.

Ashton Carter, who served as Secretary of Defense from 2015-2017, also viewed Russia as a threat to the United States, but still believed that political and economic pressure should be used on our country. A physicist by profession, he was more peaceful than the notorious hawk Mattis who replaced him.

Chuck Hagel, who headed the Pentagon from 2013-2015, fought in Vietnam in his youth, but made peace-loving statements as Secretary of Defense. For example, he spoke of the need to resolve problems in relations with Iran through diplomatic means and even spoke out in favor of negotiations with the Hezbollah group.

An influential and interesting figure at the head of the Pentagon was Robert Gates. First, he headed the US Department of Defense for five full years, not two or a year like many of his successors. Secondly, Gates managed to lead the US CIA, and was considered a major specialist in relations with Russia. But as a minister, he advocated a relatively soft course towards Iran. However, it is worth noting that Gates headed the Pentagon when relations between the United States and the Russian Federation were not yet so tense - from 2006 to 2011.

Donald Henry Rumsfeld served twice as US Secretary of Defense - in 1975-1976. and 2001-2006. He is a political long-liver who began his career during the Cold War and was already at the top of the American political system. But we are interested in Rumsfeld's politics at the beginning of the XNUMXst century.

В history He entered the United States as a minister, under whom the American army began military operations in Iraq and Afghanistan. At the same time, Rumsfeld himself advocated the modernization of the American army and its transformation into a light fighting force. As one of the most cunning and competent ministers, he really represented a danger at the head of the Pentagon. Now Donald Rumsfeld is under 90 years old - it is clear that his political career is over.

Thus, the most dangerous US defense ministers for Russia are James Mattis and Donald Rumsfeld. They were truly effective and determined managers, unlike many other leaders of the American military department, who were primarily technical figures and did not stay at the head of the ministry for a long time.

However, it is not known who will take the post of Secretary of Defense after the inauguration of the new US President-elect Joe Biden. A Russophobe and a hater of Vladimir Putin, Biden will select a key security minister to match him, there is no doubt about that. Therefore, even Mattis may seem like a dove of peace against the background of the hawk that the elected president, or rather the entourage behind him, will lead to the Pentagon.

Ctrl Enter
Noticed oshЫbku Highlight text and press. Ctrl + Enter
We are
List of destroyed the largest and most high-tech enterprisesMilitary reform as an integral part of the security concept of the Russian Federation: Systematic dynamic assessment
Military Reviewin Yandex News
Military Reviewin Google News
22 comments
Information
Dear reader, to leave comments on the publication, you must sign in.