Media: Border guards of the FSB thwarted an attempt by the SBU to kidnap a former militia 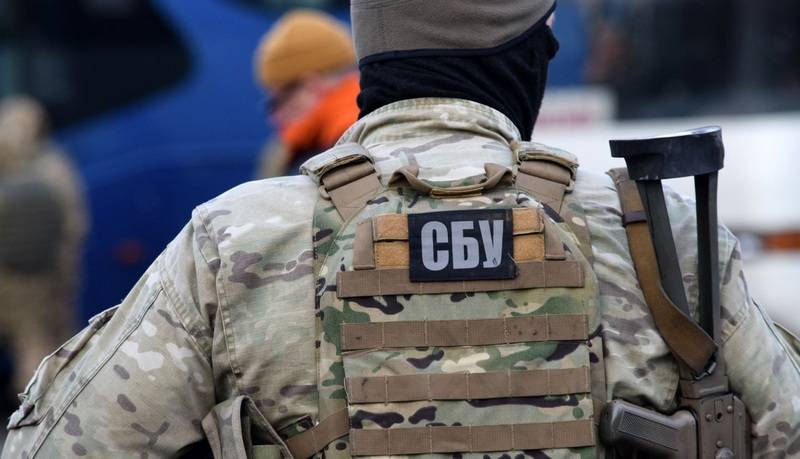 The Ukrainian Security Service is behind the attempt to break through from the territory of Ukraine into Russia by three armed unknown persons on December 4, 2020. It is reported by "TVNZ" with reference to unnamed sources.


According to the newspaper, the SBU was carrying out another operation on the territory of Russia, the purpose of which was to capture and deliver to the Ukrainian territory a Russian who had previously fought in the militia in Donbass. The publication claims that the saboteurs managed to take a hostage and inject him with a chemical solution that blocks the will to resist. After that, the group headed for the Russian-Ukrainian border.

From the side of Ukraine, the group with the hostage was to be met by a group from the Ukrainian MTR, moving towards the meeting, but stumbled upon the Russian border guard. As a result of the shootout, one of the MTR fighters was killed, two more managed to escape, and the captured Russian was released. Nothing is reported about the fate of the saboteurs, the Russian special services are revealing the Ukrainian spy network.

As the official representative of the Investigative Committee of Russia (TFR), Svetlana Petrenko, said, a machine gun, a magazine with cartridges, a walkie-talkie and a night vision device were found at the border during the shootout. A criminal case was initiated.

Recall that the State Border Service of Ukraine denies the fact of the shooting that took place on the Ukrainian-Russian border.

It is noted that this is the third attempt by the Ukrainian special services to take hostages on Russian territory from among the former militias who fought in the Donbass.

After 33 "Wagnerites" arrested near Minsk and miraculously did not find themselves in Ukraine, there was also the abduction of a former militia in the Moscow region, also - to be transported to the Square
- the newspaper writes.