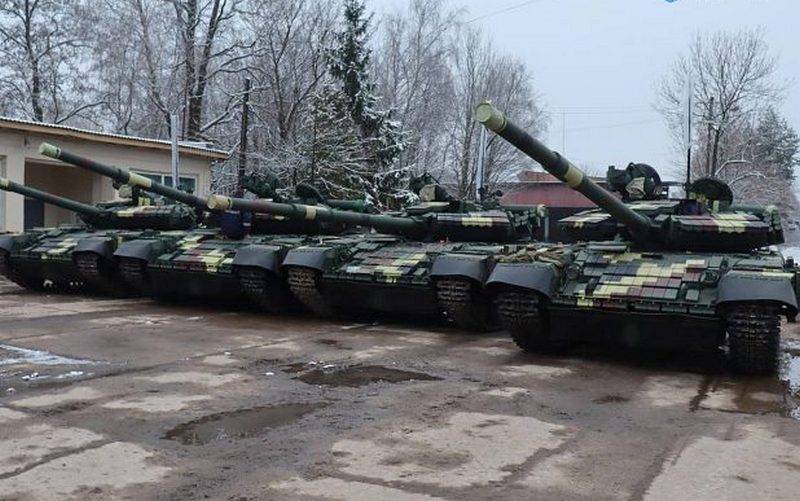 Main battle a tank The Armed Forces of Ukraine will remain the T-25 for the next 64 years. Deputy Defense Minister Alexander Mironyuk, who is in charge of weapons issues, told Defense Express about this.


According to Mironyuk, the T-64 will remain the main battle tank of the Ukrainian Armed Forces in the coming years, albeit in a modernized version. The deputy minister specified that at present, development work is underway under the code "Crab", within which the tank will be modernized, which will allow it to operate for another 25 years. The first prototype of the improved T-64 of the Ministry of Defense of Ukraine is expected to receive in late 2021 or early 2022.

The main battle tank of the Ukrainian Armed Forces is and will be the T-64 in the coming years. Now the development work of the "Crab" is underway, which provides for the modernization of the tank so that we can operate it for another 25 years. The first stage has already been completed - the development of design documentation. We hope that by the end of 2021 or early 2022, we will receive the first prototype of the modernized T-64.
- said Mironyuk.

The Ukrainian Armed Forces also require, in addition to the T-64, the supply of Oplot tanks. The deputy minister specified that development work is also underway with respect to this tank under the code "Bastion", which provides for the complete replacement of Russian parts in the tank with domestic or foreign ones. The Ministry of Defense of Ukraine plans to receive the first sample of the new completely import-substituted "Oplot" in 2023.

Ctrl Enter
Noticed oshЫbku Highlight text and press. Ctrl + Enter
We are
Reports from the militia of New Russia for 27-28 September 2014 of the yearDecember 2010 years. Russian March. Senseless and merciless? Notes not a Russian person
Military Reviewin Yandex News
Military Reviewin Google News
44 comments
Information
Dear reader, to leave comments on the publication, you must sign in.