Commander-in-Chief of the Armed Forces of Ukraine: Ukrainian military in Donbass will receive portable electronic warfare systems to combat UAVs 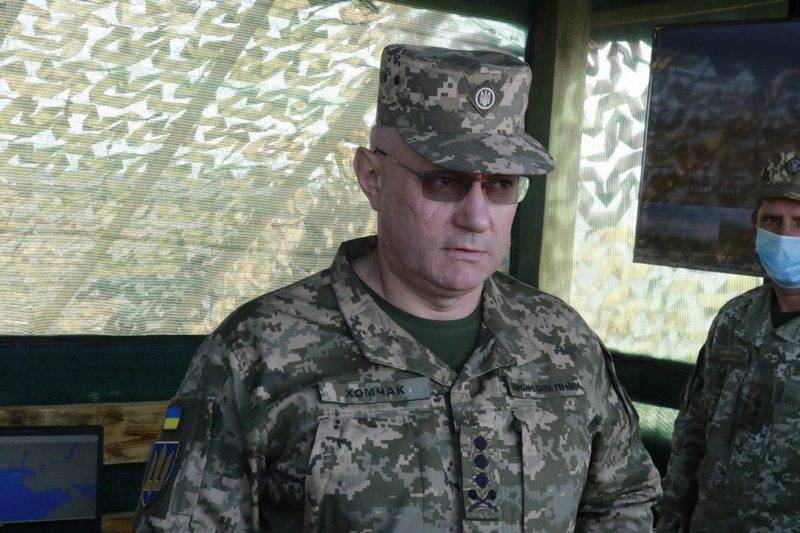 Very soon, our warriors will have foreign-made electronic guns on the front lines to effectively combat enemy UAVs
- leads the portal of the words of Khomchak.

Earlier, the US Defense Cooperation and Security Agency published a report stating that in 2020 the United States supplied Ukraine weapons for a record amount - $ 510,5 million. All deliveries were made within the framework of the program for the sale of weapons and military equipment to the armed forces of foreign states (FMS).

According to the agency, from 1950 to 2015 inclusive, Ukraine received weapons from the United States for 179,2 million dollars, in 2016 - 226,5 million, 2017 - 207,7 million, 2018 - 250,7 million, and in 2019 - 272,4 , $ XNUMX million.
Ctrl Enter
Noticed oshЫbku Highlight text and press. Ctrl + Enter
We are
Compact strike: American portable anti-tank weaponsList of CIA-funded Russian public organizations
Military Reviewin Yandex News
Military Reviewin Google News
78 comments
Information
Dear reader, to leave comments on the publication, you must sign in.