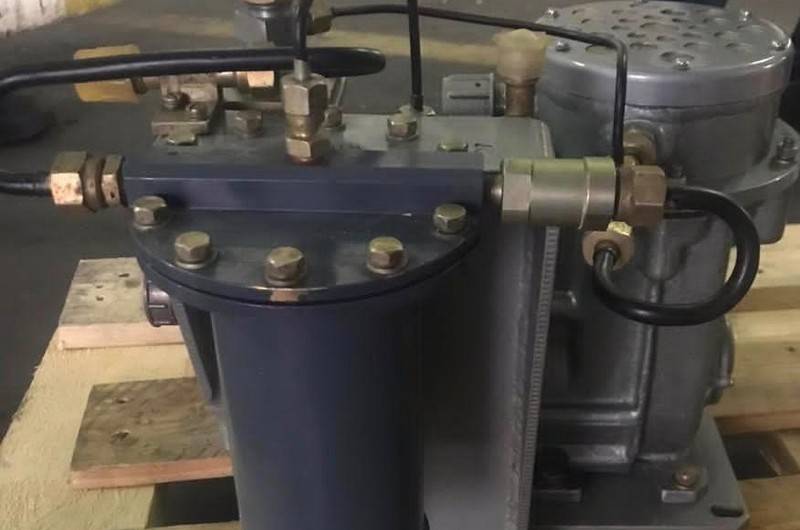 An attempt to export military goods abroad has been suppressed in Ukraine. As reported on the SBU website, Ukrainian counterintelligence officers blocked an attempt to illegally export spare parts for air defense systems.


According to the report, the special services stopped the illegal supply of units for the Osa-AKM anti-aircraft missile system to an unnamed Central Asian country. According to the SBU, the leaders of one of the enterprises tried to send abroad parts related to the system of reconnaissance of the air defense missile systems, their display, determination of the range to them, observation and tracking of the target.

To conceal the military purpose of the goods being transported, the officials, as a basis for customs clearance of the goods, provided documents containing false information about the actual names of the goods and the purpose of its intended use.
- said in the message of the SBU.

The SBU stressed that the sender did not have any permits from the State Export Control Service, provided for by the current legislation for the movement of such goods.

It is noted that a similar attempt to illegally export units to the Osa-AKM air defense system was suppressed in October 2020. Then it was reported that the spare parts were to get to one of the countries of the Middle East.

Ctrl Enter
Noticed oshЫbku Highlight text and press. Ctrl + Enter
We are
Reports from the militia of New Russia for 27-28 September 2014 of the yearList of CIA-funded Russian public organizations
Military Reviewin Yandex News
Military Reviewin Google News
32 comments
Information
Dear reader, to leave comments on the publication, you must sign in.