I will walk along Kruzenshtern, turn onto Nevelskoy 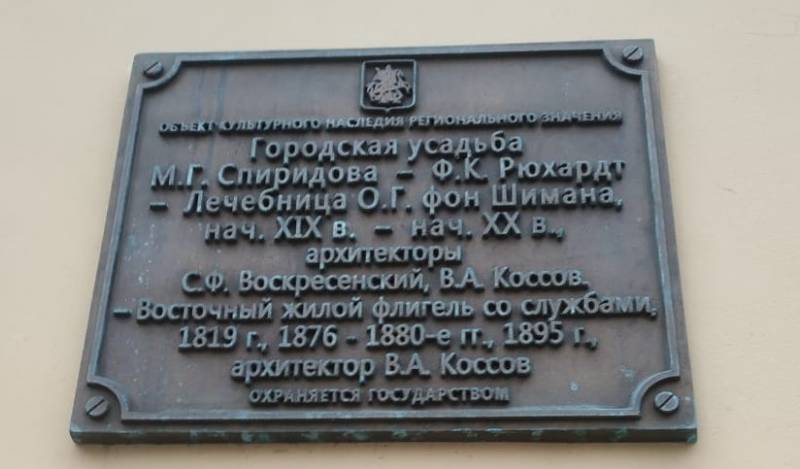 In recent years, in Moscow, previously unnamed and numbered avenues, lanes and streets have become much more often given the names of Russian naval commanders. A few days ago, we were all proud to learn that Moscow Mayor Sergei Sobyanin signed another decree on the new names of the city's vital arteries.

It was then that passage No. 1053 in the Lefortovo area acquired its name in memory of the legendary navigator Admiral Ivan Kruzenshtern, who headed the first Russian round-the-world voyage. And next to it is the Admiral Nevelskoy Passage, which has been called that since November 2018.

I would like to list everything, but, perhaps, this process will be somewhat tedious. About Peter I, who is the founder and father fleet Russian, it is not necessary to speak too much. With him in Moscow, and so everything is in order. One creation of the sculptor Zurab Tsereteli is worth something: a unique engineering structure with a total height of 98 meters, and the figure of Peter itself is already 18 meters tall. 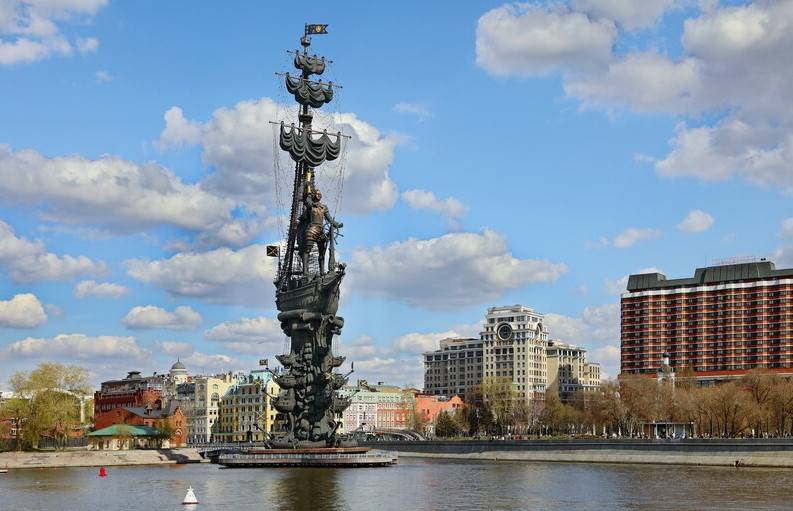 Have you forgotten anyone?

Grandiose, pompous, of course! But what about the great Russian naval commander No. 1 (after Peter I) - Admiral Grigory Andreevich Spiridov? Is his memory somehow marked on the Moscow highways? 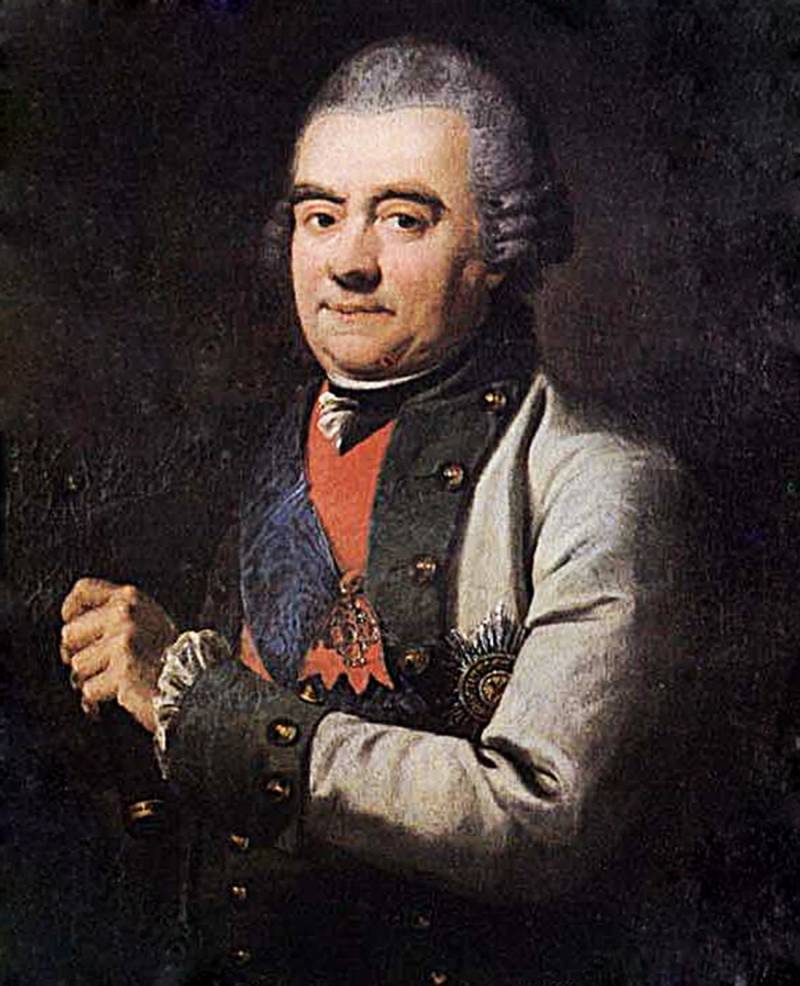 It is worth mentioning that this year on July 7, Russia celebrated (albeit without much fanfare) the 250th anniversary of the Chesme naval battle, in which, under the command of Admiral Spiridov (above whom Empress Catherine put only Count Alexei Orlov), Russian sailors and soldiers of landing companies won a crushing victory and sank the entire Turkish fleet.

This surname Spiridov (to the surprise of very many and the satisfaction of very few) was the first to sound at the parade of the Navy in St. Petersburg on July 26, 2020. He was mentioned in their prayers on this day in Russian churches in cities, towns and villages of the country. 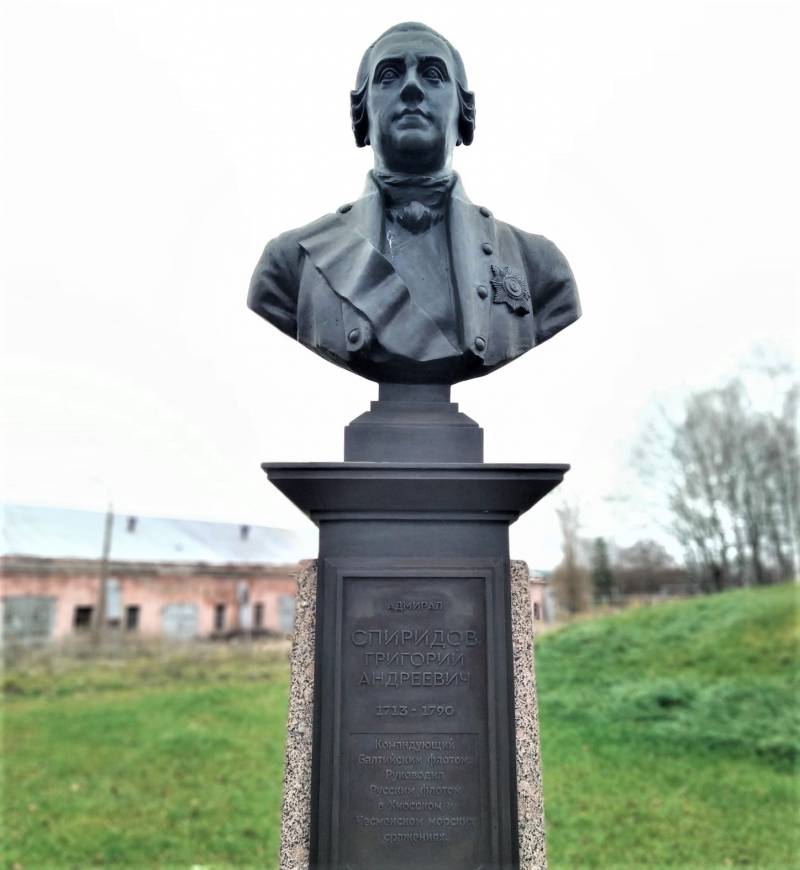 Spiridov's bust is in the top five on the Admiral's Alley in the Patriot Park of the Admiralty of Peter the Great in Kronstadt. And it was in his honor that the Zlatoust gunsmiths recreated the lost admiral's dagger of Grigory Andreyevich. They donated the sacred relic for eternal storage to the Church of the Transfiguration of the Lord in the village of Nagorye, Pereslavsky District, Yaroslavl Region.

Are there not many admirals

And what about Moscow? The capital of our Motherland is still silent. In vain my gaze slides over the names of streets in Moscow in the hope of finding a familiar surname. There is none. She is not marked in this city even in the shortest alley. She was either forgotten, or crossed out stories cities? And in fact, where is Moscow and where is Admiral Spiridov?

You clearly realize this when you get acquainted with the correspondence of the editor-in-chief of the publishing house "Alpina Publisher" Sergei Turko, who asked to perpetuate the memory of Spiridov in Moscow. Moreover, he expressed it on behalf of his wife Anna Blagaya, who is a direct descendant of the famous admiral.

Sergei Turko's message was considered, and in response, the chief archaeologist of the city of Moscow Leonid Viktorovich Kondrashev, on behalf of the City Interdepartmental Commission on the names of territorial units, streets, metro stations, noted that

"... the commission expressed an opinion on the consonance of the name of the proposed name (Admiral Spiridov Street - Auth.) With Aleksey Sviridov Street, Spiridonovka Street and Spiridonievsky Lane, which will cause difficulties in orienting residents and guests of the city ..."

In a word, I want to say that this respected official shocked the petitioner with his answer. Moreover, reading this, you feel as if a tub of slops was poured on you. Verbal, of course ... 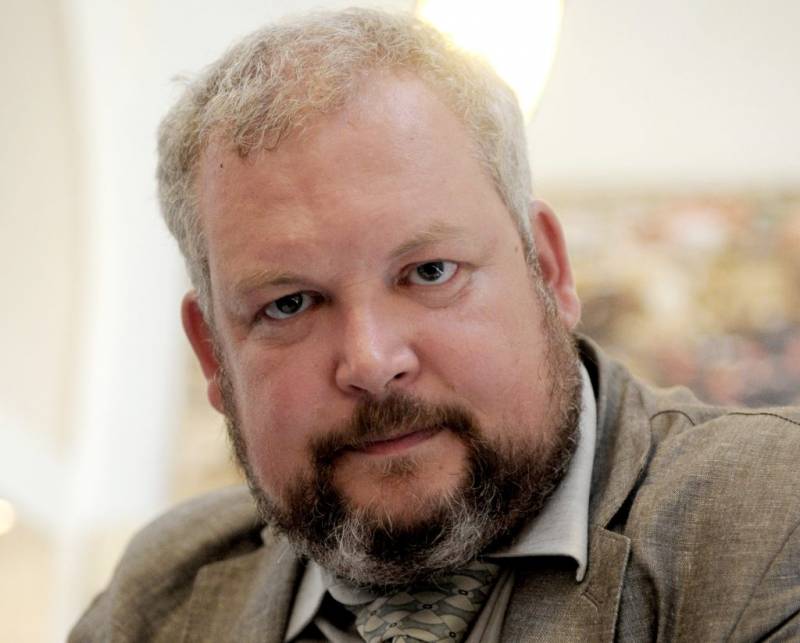 How is it, dear Leonid Viktorovich? You, the famous digger of the capital of Russia, who knows it up and down, studied here and defended his Ph.D. thesis in one of the capital's universities. What is about the recent history of the Middle East is not so important. After all, you must know about the size of the naval commander Grigory Spiridov?

Somehow you would have gathered and walked to Yauzsky Boulevard, where the estate built on the land of Matvey Spiridov, the second son of an admiral, a famous Moscow senator at one time and the founder of Russian genealogy, is located.

In Moscow, Grigory Andreevich himself lived for a long time, retiring only in the summer to his estate in the village of Nagorie, presented to him by Catherine II for valor and courage in the Battle of Chesme. He died in Moscow in April 1790.

From here, from Moscow, he was taken to be buried in the Church of the Transfiguration of the Lord in the Highlands, rebuilt at the expense of the admiral and his sons. It was they who saw off their father on his last journey. Together with Matvey followed the third son Alexei, who participated in different years in the Battle of Chesme, in the Russian-Swedish war (1788–1790), in the Battle of Eland (1789) and deserved the title of admiral.

And next to him was the youngest son Gregory, who was appointed eight years after his father's death to the post of Moscow Chief of Police under Emperor Paul. And after the expulsion of the French from Moscow, he became first the commandant, and then the civil governor of the city.

But, judging by your (more than deadly) answer to Sergei Viktorovich Turko, you hardly knew that the brave Spiridov was also a wonderful father who raised no less great sons, each of whom glorified our Fatherland in his own way.

But his second son Matvey also had a son Mikhail, an officer, a hero of the Patriotic War of 1812, who became a Decembrist, sentenced to death, but then pardoned by Nicholas I and sent into exile in Siberia. With all this historical significance of the Spiridov family, I think the memory of Admiral Grigory Spiridov could well have been fixed on one of Moscow streets.

And it would be nice to do this already in 2021, when Russia will celebrate the 325th anniversary of its Navy. To convey this idea to the mayor of Moscow Sergei Semyonovich Sobyanin, it seems that many obstacles will have to be overcome, at least in the person of the same chief archaeologist. 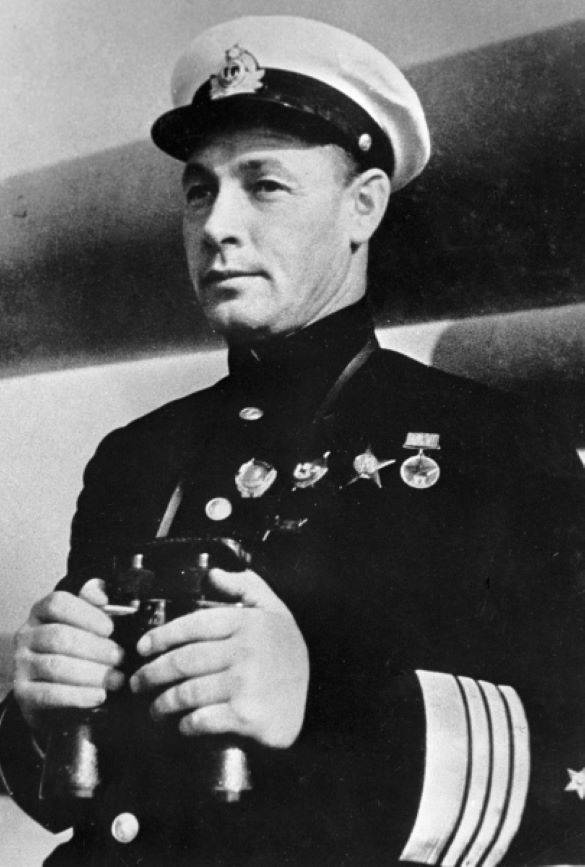 Do you know how many incredible efforts our best naval commanders from the Admirals' Club had to put in so that the Admiral Kuznetsov Embankment finally appeared in Moscow in 2019. It was he who in 1944 proposed to rename the central highway in the village of Nagorye into Admiral Spiridov Street. By the way, the only one so far in Russia.

So, apparently, different officials of the mayor's office will have to send many more letters reminiscent of this person. Will they reach the hearts of those who rule the names of the capital's streets? Not yet known.

And this question remains open. But we will try!