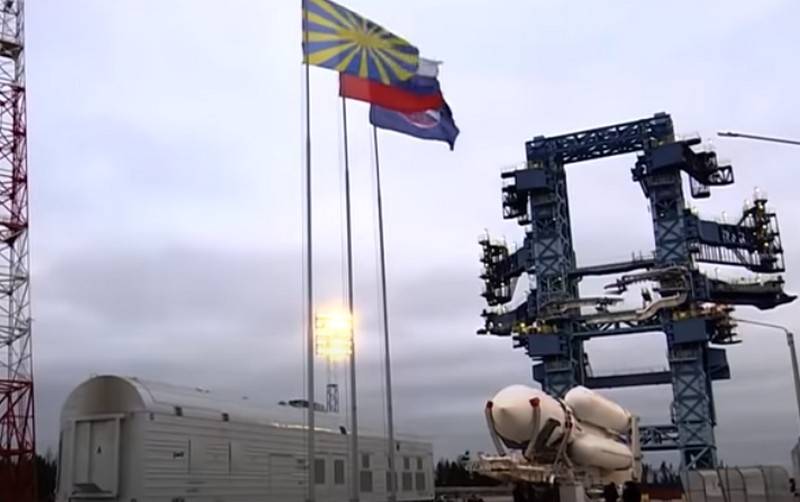 The second test launch of the Angara-A5 heavy-class launch vehicle will be carried out on December 14, 2020 from the Plesetsk cosmodrome. Reported by RIA News citing two sources in the rocket and space industry.


According to one of the interlocutors of the agency, the launch of the Angara-A5 rocket is tentatively scheduled for 8:50 Moscow time. time December 14. The second interlocutor confirmed this information, stating that the rocket had already been transported to a refueling complex for refueling the low-pressure tanks of the Briz-M upper stage. Refueling will take place on December 7-8, and on December 9, the rocket will be delivered to the launch complex to prepare for launch.

Earlier, the head of Roscosmos Dmitry Rogozin confirmed that the launch of the Angara-A5 will take place in December this year.

Now the second flight model of the Angara-A5 launch vehicle will be launched from the Plesetsk cosmodrome on December 14. The rocket with the Upper Stage Briz-M will have to put a payload weighing 2,4 tons into geostationary orbit. The first Angara-A5 rocket was launched into space in December 2014. In total, the test program for the heavy launch vehicle provides for six launches, which must take place in the period 2021-2022.

Ctrl Enter
Noticed oshЫbku Highlight text and press. Ctrl + Enter
We are
The situation in the south-east of Ukraine. Chronicle of events. 3 MayAnother satellite crashed without reaching the specified orbit
Military Reviewin Yandex News
Military Reviewin Google News
37 comments
Information
Dear reader, to leave comments on the publication, you must sign in.