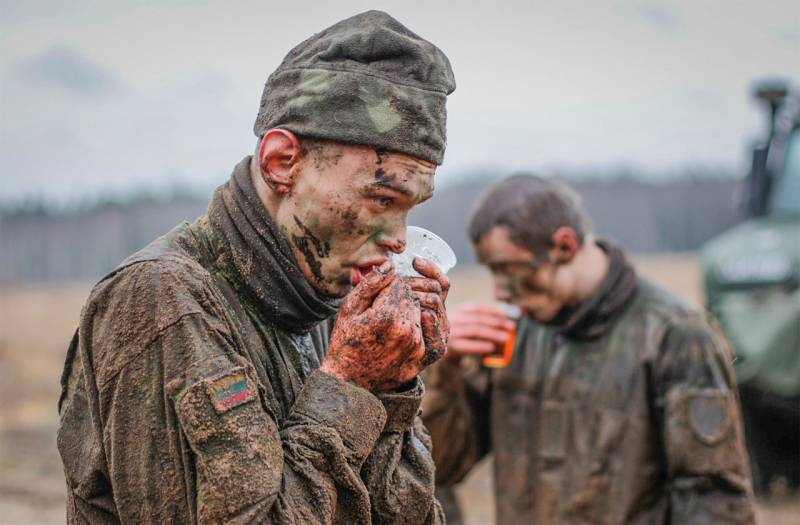 The Lithuanian military department decided to hold a photo competition that would reflect the service in the country's armed forces. The photographs, as stated by representatives of the Lithuanian armed forces, were supposed to reflect "certain moments in modern service." It was also noted that the photographs "should reflect not only the everyday life of the army, military service, but also humor, well-coordinated teamwork, sincere friendship in the military teams of Lithuania."

Photos from the exercises and trainings of the Lithuanian army: 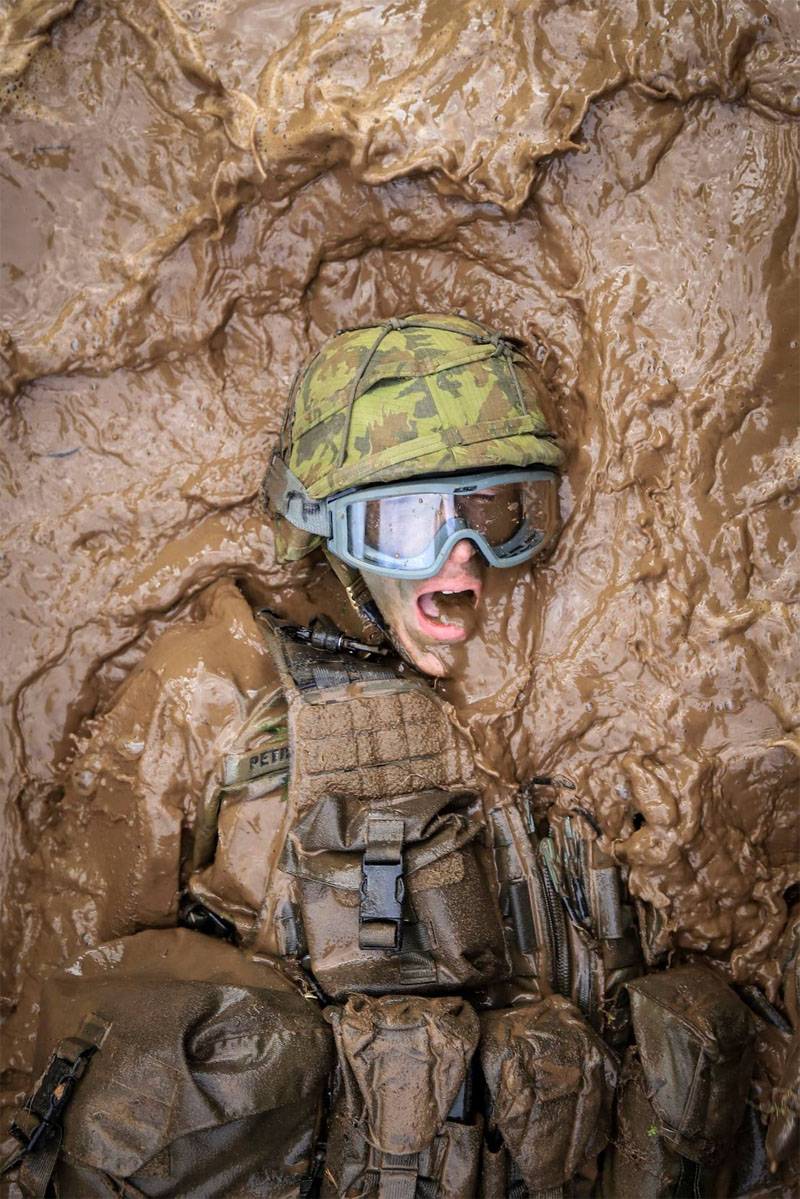 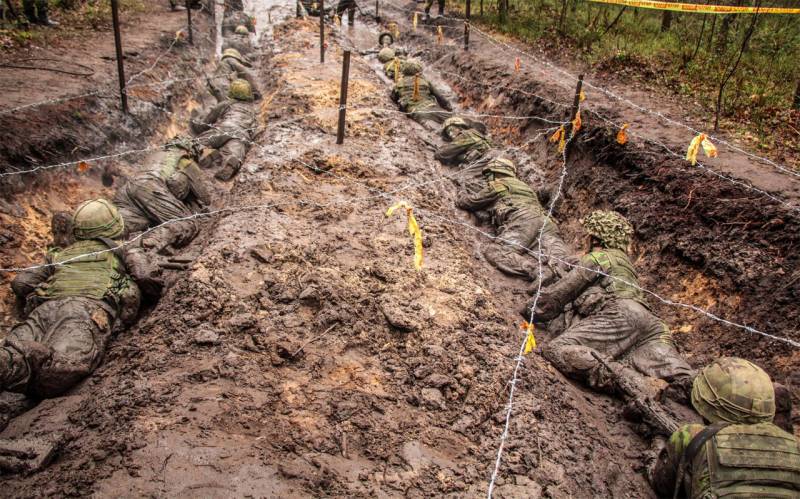 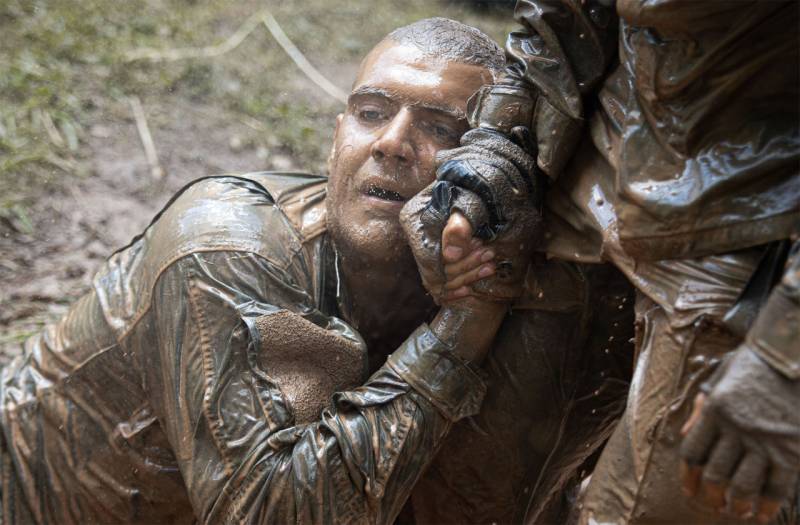 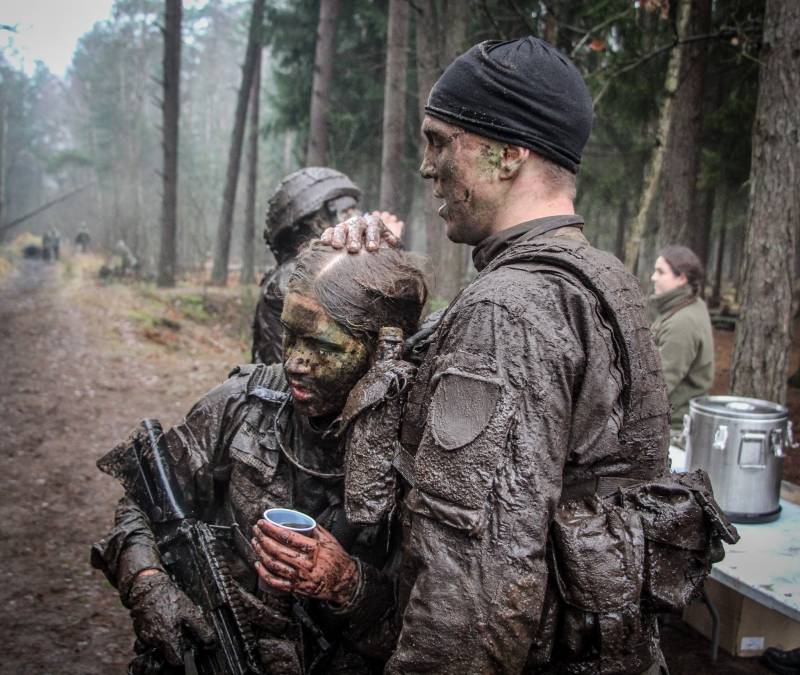 Shooting in the forest: 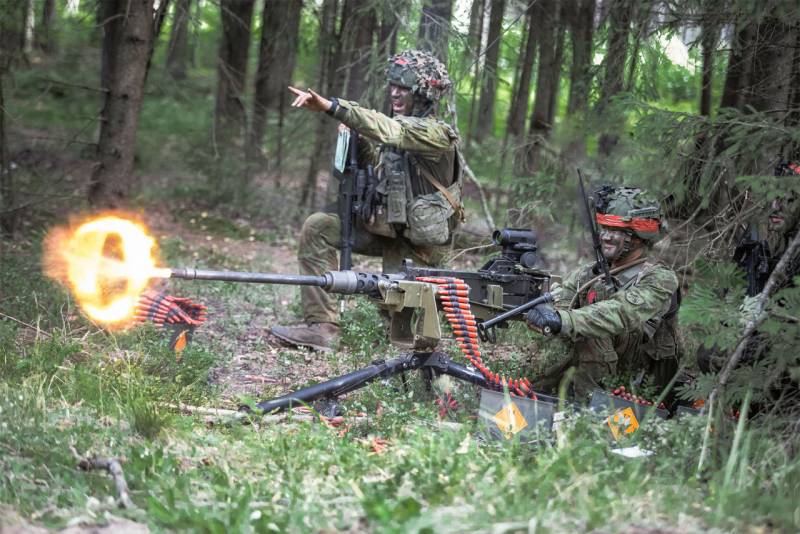 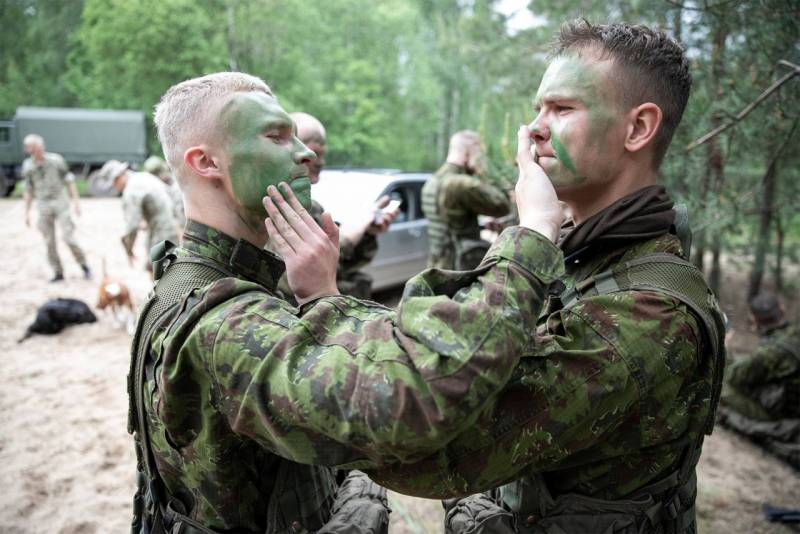 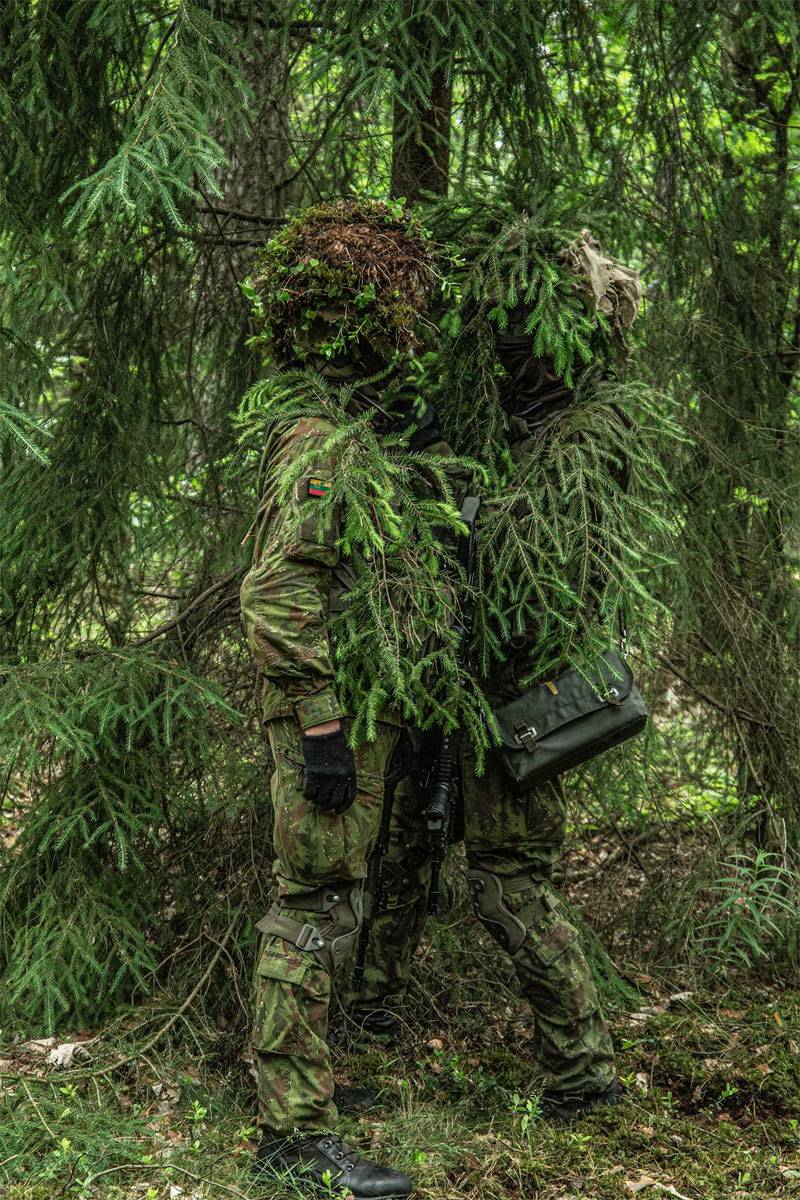 A soldier with an assault rifle clogged with sand: 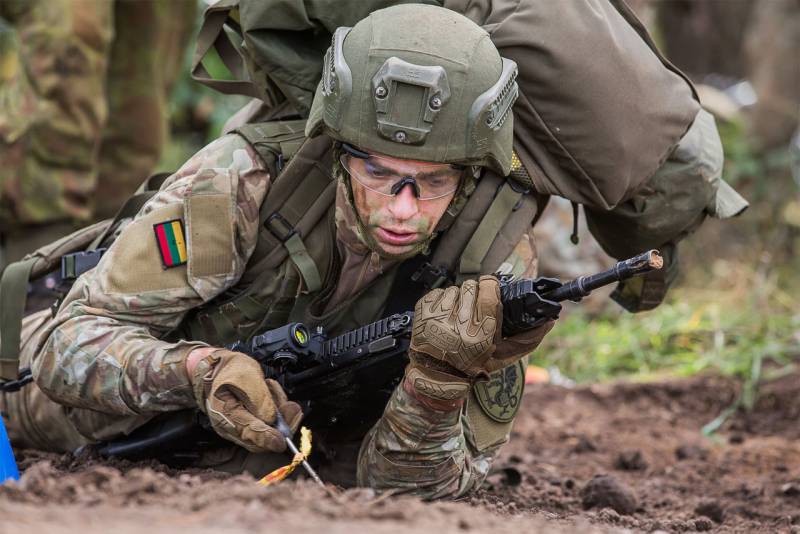 In an attempt to light a fire: 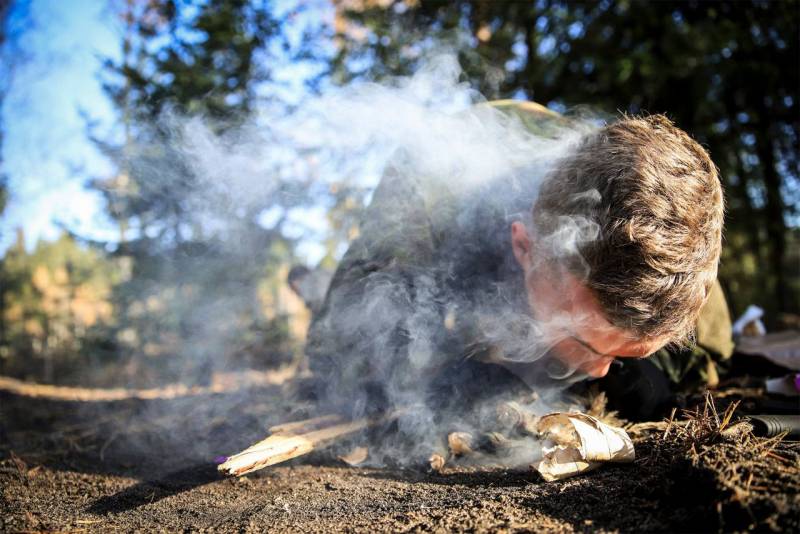 The network commented on some of the best photos:

Apparently, the dirtier the more combative