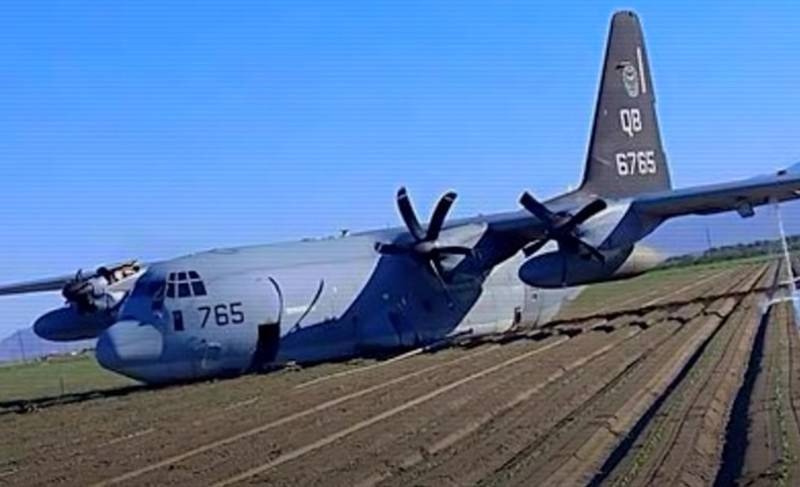 National Military Security Commission aviation The United States (National Commission on Military Aviation Safety) summed up the non-combat losses of American military aviation in the period from 2013 to December 1, 2020. During this period, 186 aircraft and 224 pilots were lost, the report says.

The document emphasizes that despite the high costs of training flight personnel, the non-combat losses of US military aircraft are too large.

The cost of training fighter and bomber pilots is given as an example. In particular, the basic training of a qualified pilot for the F-16 is estimated at $ 5,6 million, and the F-22 at $ 10,9 million. The training of B-1 bomber pilots is estimated at $ 7,3 million, and the B-52 at $ 9,7 million. The training of pilots of military transport aviation is cheaper. According to the commission, the cost per pilot of the C-17 is 1,1 million dollars, the C-130J - 2,5 million. Training of pilots of reconnaissance aircraft and AWACS costs an average of 5,5 million dollars.
Ctrl Enter
Noticed oshЫbku Highlight text and press. Ctrl + Enter
We are
US expert community is trying to identify ways out of the Afghan impasseYuri Drozdov: Russia prepared the role of the sacrificial calf
Military Reviewin Yandex News
Military Reviewin Google News
51 comment
Information
Dear reader, to leave comments on the publication, you must sign in.