Mask mode laws before 2018: what they required earlier and now 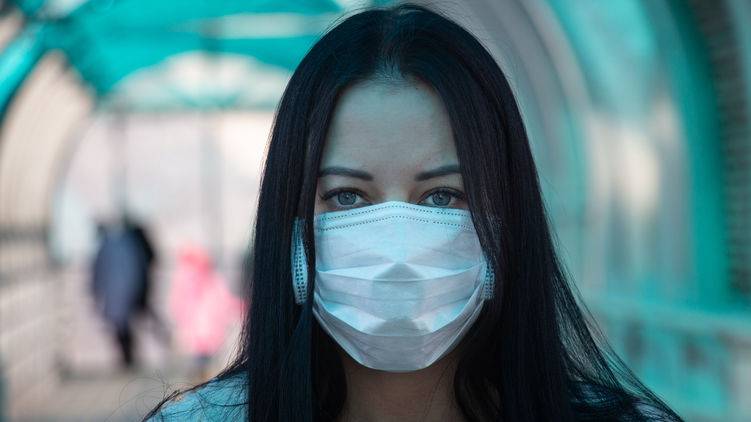 The laws on the mask mode were in force even before the creation (the patenting of the new virus strain in the United States was officially announced in 2015) coronavirus COVID-19.

In Russia, the following is established by law.

Article 55 of the Constitution establishes the grounds for restricting human and civil rights and freedoms: protection of the constitutional order, morality, health, rights and legitimate interests of others, ensuring the country's defense and state security.

In what way is it possible to introduce restrictions? It is clearly stated that it is by law.

The Federal Law "On the Sanitary and Epidemiological Welfare of the Population" dated March 30.03.1999, 52 No. 52-FZ (This is the last edition. It was the same in the USSR. The same 1991-FZ was adopted immediately in XNUMX.) defines the following responsibilities of citizens:

- comply with the requirements of sanitary legislation, as well as decrees, orders exercising federal state sanitary and epidemiological supervision of officials;
- take care of health, hygienic education and education of their children;
- not to carry out actions that entail violation of the rights of other citizens to health care and a favorable living environment.
Among the decrees, prescriptions there is such a joint venture 3.1.2.3117-13 "Prevention of influenza and other acute respiratory viral infections", where clause 9.7 says:

- strengthening the anti-epidemic regime in medical organizations, children's educational organizations, health organizations and social protection organizations (conducting thermometry and examination in order to identify patients, strengthening control over compliance with the temperature regime, current disinfection regimes, disinfection of the air environment, wearing gauze masks and others), as well as the termination of the admission of visitors to patients in hospitals, institutions with round-the-clock stay of children and adults (children's homes, orphanages, etc.

A lot has changed.

Now, instead of a gauze mask, a medical one is put. The incubation period increased from 4 days to 14 (in the text of the MP-170 it is directly stated that in most cases "about 5"). All those who came into contact with the patient before it was confirmed that he was sick are now given a test (free of charge) and quarantine (100% at the expense of the FSS for 14 days from the date of contact). Well, and the subsequent regulations, clarifying that citizens can ("here and there") still wear homemade ones (in particular, in transport it is possible), but for doctors - only antiviral ("such and such conditions. .. "). This is no longer so important, because there are a lot of them in quantity. And they change regularly.

Nothing has changed in the rules of transportation. There, as before, the stewardess, the conductor, the conductor decide for themselves whether the passenger poses a threat of an emergency or contamination of the cabin / passengers with anything, and ... stop his trip at the nearest stop.

What has changed in fines? It was in the Code of Administrative Offenses of the Russian Federation “Article 6.3. Violation of legislation in the field of ensuring the sanitary and epidemiological well-being of the population ”from 15 rubles. A copy was created from it in the form of 000 with an amount of 20.6.1 rubles or more.

Do not forget that the law on the sanitary standard obliges to comply with all the decisions of the orderlies. Therefore, you will have to violate (if anything) Law 52-FZ, and not some other.

But I won't argue about which is more correct.

Ctrl Enter
Noticed oshЫbku Highlight text and press. Ctrl + Enter
We are
A great interview with Sergey Lavrov: about Ukraine, Obama and IranWhat you didn't want to know about England
Military Reviewin Yandex News
Military Reviewin Google News
70 comments
Information
Dear reader, to leave comments on the publication, you must sign in.