Bad NATO Weapons: How the West Failed Some Military Developments 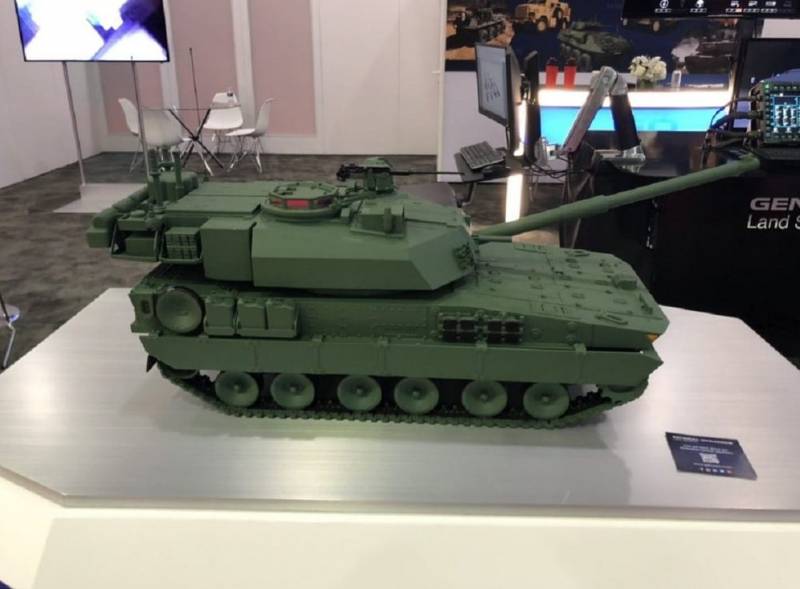 Every country or company that produces weapons - from submachine guns to fifth-generation fighters - has its most unsuccessful projects. Of course, the countries of the North Atlantic Alliance, the probable adversaries of Russia, did not escape this fate. In terms of the number of failed developments, the leader, of course, is the American military industry, since the United States produces the largest amount of Western weapons as a whole.


Let's figure out what developments in the military sphere the West failed.

Not so long ago, the National Interest magazine recalled the BAT homing warhead, developed during the Cold War between the USSR and the USA. The Pentagon dreamed that with one missile it would be possible to destroy several Soviet tanks... But it turned out that dreams and reality are still different things: the project was frozen, and then completely closed due to insolvency.

The self-propelled howitzer Crusader was announced as a weapon capable of firing up to 10 rounds per minute and was considered by the creators as an alternative to the well-known M109 system.

However, the howitzer was too heavy, which reduced its maneuverability. The command of the American army insisted on lighter weapons. As a result, the project was closed, although more than $ 2 billion was spent on its implementation. 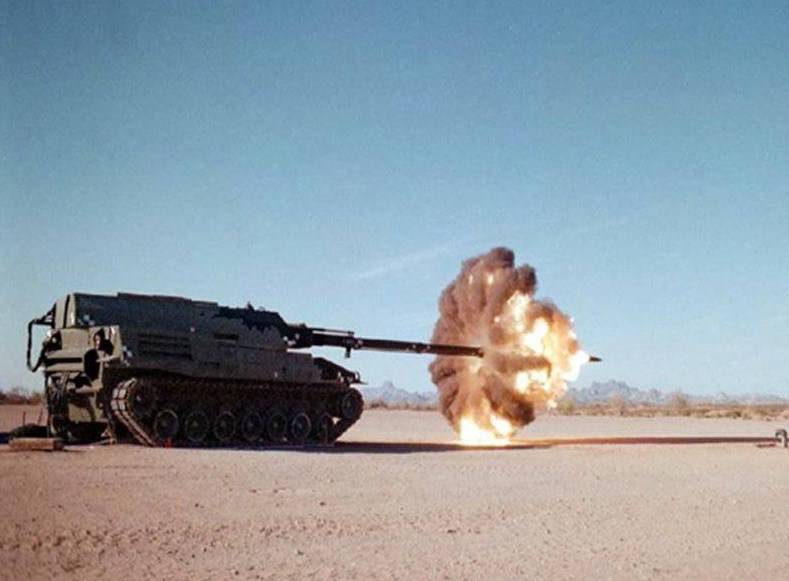 Self-propelled howitzer XM2001 Crusader
Another interesting unsuccessful example of the development of new weapons can be called the XM-29 rifle-grenade launcher complex, which was developed by specialists from both the United States and Germany: the American company Alliant Techsystems and the German company Heckler & Koch. However, this time even the vaunted German gunsmiths were unable to design a complex that could be effectively used on the battlefield.

So, it turned out that the operator could work with it only from a prone position, and the solid weight of 10 kg excluded the possibility of its quick use. Another popularized project also ordered to live long - the XM-25 computerized grenade launcher, the cost of which was so high that even the American army could not afford its massive use.

One cannot but recall the failed attempt to modernize the M1 Abrams main battle tank. The American military had claims to this combat vehicle for a long time, although it was used for many years in almost all armed conflicts in which the American ground forces participated. At a certain period, the American command decided to replace the tank with lighter and more mobile vehicles that could show greater efficiency in armed conflicts of a local nature, for example, in the Middle East.

A competition was announced to create a machine for the MPF (Mobile Protected Firepower) project, in which two companies won - BAE Systems and General Dynamics. The first presented the reissued M8 tank, the second - a self-propelled combat vehicle with a 120-mm gun. In April 2020, the Griffin 2 tank was officially presented, however, skeptical assessments of the prospects for the serial production of this vehicle immediately began to be heard in the expert community. According to the most optimistic forecast, a new tank of the American army may appear only in a few years, but not less than in three years.

These examples are far from a complete list of failed projects of the American army over the past decades. At the same time, it is possible that in the future, arms companies will also offer projects that are obviously unsuitable for mass production, and Pentagon officials will first admire them and then reject them.