The human factor remains decisive even in modern combat 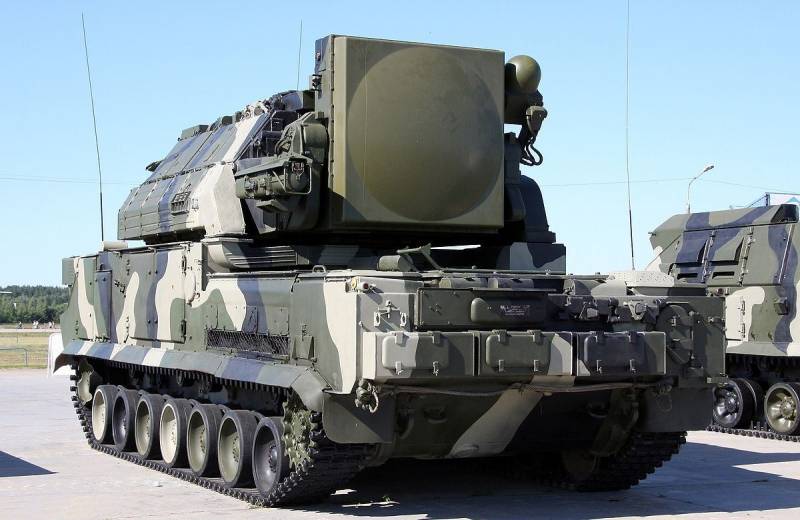 But if the Azerbaijanis praise their UAVs in every possible way, the Armenians do not get tired of criticizing the Russian means of fighting them, which were in service with their army. To what extent does the Armenian assessment of Russian air defense systems correspond to reality?


To begin with, it should be noted that the Armenians criticize almost everything weaponbought from Russia. And the Su-30 they have are bad, and the means of electronic warfare, and air defense systems with air defense systems. At the same time, the Russian weapons in service with the Azerbaijani army are not subjected to any criticism by the Azerbaijanis. It is obvious that Armenian critics are simply trying to justify their defeat in the war, accusing it of “low-quality” Russian weapons.

It is easy to be convinced that it is not a matter of weapons, but of those people who use them, looking at the footage of the destruction of the Russian Tor-M2KM air defense missile system, which was in service with the Armenian army, by Azerbaijani means of air destruction.

A video widely disseminated on the network shows how the Tor-M2KM air defense missile system is moving along a mountain road in a non-combat (non-deployed) position. Although at least these air defense systems are capable of conducting reconnaissance of the air situation on the move. 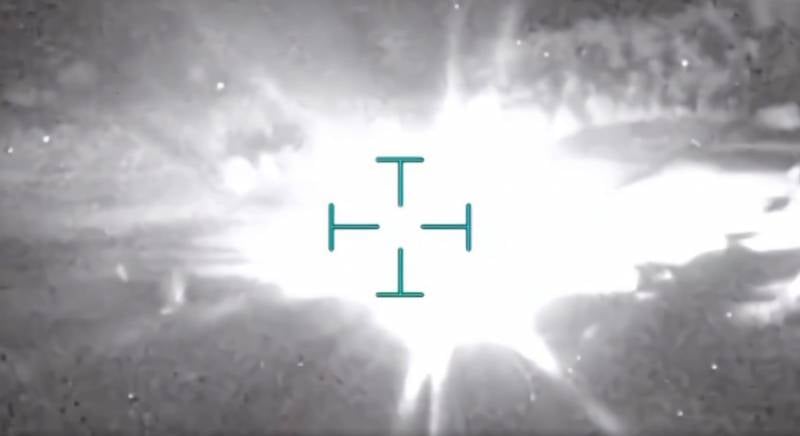 The combat vehicle walks during the day, without the use of camouflage means, without cover from the deployed complexes. He drives into a garage, which is soon struck by several Azerbaijani air forces. Which destroy BM. “The air defense missile system is bad,” the Armenian military concludes. But absolutely any, both modern and promising air defense system, being in an undeveloped state, and even in a garage, can be easily destroyed by almost any means of air attack, including even bombers from the Second World War. It is quite obvious that the point here is not in the air defense system, but in the gross errors of its combat use, possibly in the complete collapse of command and control. This is the only way to explain that being in the threatened area of ​​the theater of operations, the calculation of the air defense system behaves as if it is redeploying in the deep rear in peacetime.

In cases where the Tor family air defense system is used competently, as, for example, in the defense of the Russian base in Syrian Khmeimim, the results of its combat use turn out to be completely different - over 60 militants destroyed by airborne forces attempting to attack the covered object. Despite the fact that Islamic extremists in Syria are well supplied with weapons and have UAVs, including modern types.
A simple comparison of the tactical and technical characteristics of the Tor-M2KM and Tor-M2 air defense systems with the performance characteristics of the Bayraktarov advertised by the Turks (and Azerbaijanis) shows that these UAVs are not a difficult target for the Russian complex. "Bayraktar" has a wingspan of 12 m, the fuselage length is 6 m. Such a relatively large aircraft radar air defense missile systems of the "Tor" family are capable of detecting, if not the far border of detection, then at the far border of the defeat precisely. With a maximum speed of "Bayraktar" of 222 km / h, its flight time to the target from the far border of destruction of the "Thor" (at least 15 km) will be about 4 minutes. The response time of this air defense missile system to an air threat is 5-10 seconds, the flight time of the 9M338K missile defense system (maximum speed 1000 m / sec) to an air target coming from the far border of destruction on a collision course at a speed of 60 m / sec is about 20 seconds. Obviously, the UAV will be shot down eight times in the time it takes to approach the target. With such rather large and low-speed targets, air defense systems of the "Tor" family are able to effectively fight until the ammunition is completely depleted. 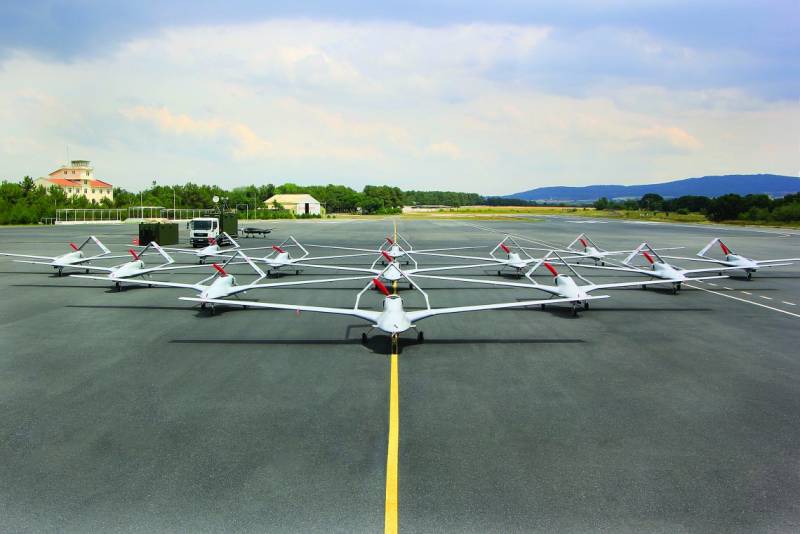 Why did UAVs prevail in Nagorno-Karabakh? Because even with the use of the most advanced and most modern weapons, the main factor is the person.

The combat capabilities of any weapon, including the "Thor" family air defense system, can be fully revealed only when it is controlled by a prepared crew, whose orders come from competent commanders and commanders.