Ukraine is unlucky with presidents, presidents with the country ... 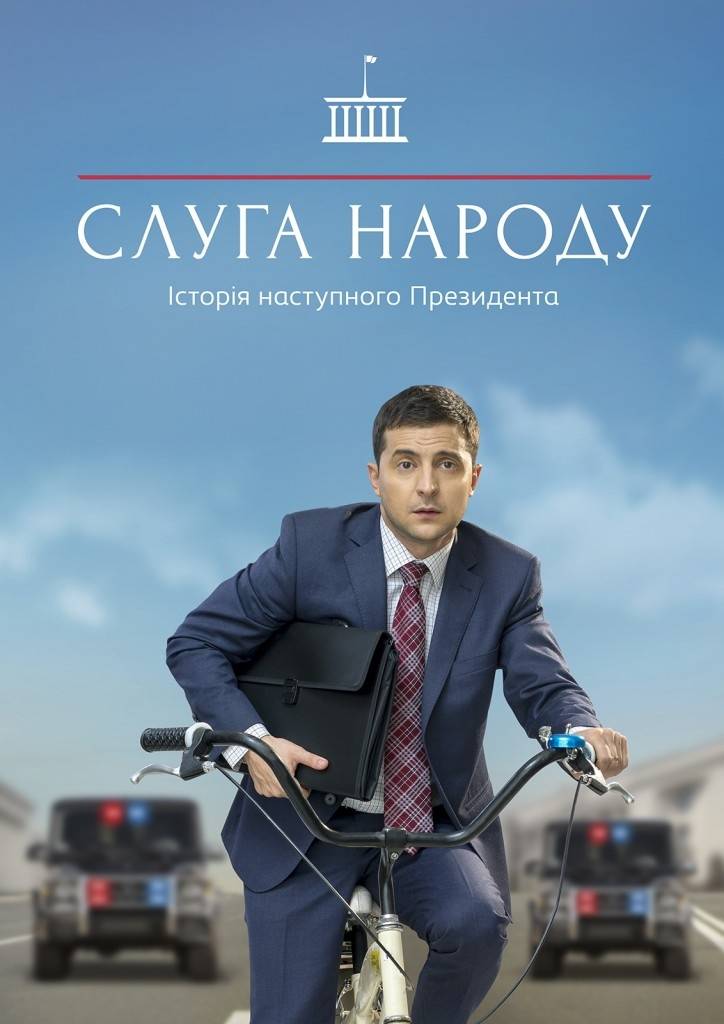 Who is more unlucky - Ukraine with presidents or presidents with a country ... It is quite possible that the point here is that the Ukrainian electorate, since the emergence of this public office, as such, has rather not been voting for real people, their political platforms and economic programs, but for some images, partly created by cunning political strategists, and partly appearing in the imagination of the Ukrainians themselves.


Former party functionary Leonid Kravchuk was first greeted as "the creator of independence", and the authorities were deprived of them ahead of schedule. The name of this figure remained in the memory, sticking to the name of the bag on wheels, popular with the "shuttles", in which, including his efforts, half of the country's inhabitants became. When was Kravchuk real - being a "connected UPA" (OUN-UPA - a banned organization in the Russian Federation), a member of the Communist Party of the Soviet Union, destroying the USSR, destroying the "nezalezhnoy" economy? He probably doesn't know himself ...

The next, perhaps the most successful head of state, Leonid Kuchma, was assessed not by words, but by deeds. That is why they were re-elected for a second term - the only one in the whole history a country that received some kind of stability under him. True, it ended all the same with the action "Ukraine without Kuchma", the wildest accusations against him and "Maidan". It also turned out to be “wrong” in the end.

In Viktor Yushchenko, half of the country (the one mainly located in the West) saw almost a messiah. He left office with the offensive nickname "Pasechnik" and a record drop in rating during his time in power. However, his replacement in the presidential chair, Viktor Yanukovych, "did not shine" and that - he was "carried out" from the presidential palace, without even waiting for new elections, which could be declared "rigged." Moreover, by the way, the economy and social sphere of Ukraine during his reign showed fantastic indicators for these days.

Petro Poroshenko climbed (there is no other word, forgive me, you cannot pick up) the presidency, trampling and sweeping away everyone in his path, and promised to lead the country to the European Union, NATO, as well as to abundance and prosperity. By the end of his term, the people had gone berserk with "successes" and "victories" to such an extent that they voted for a television comedian. Hundreds of thousands kept repeating: "For anyone, just not for Poroshenko!"

It would seem that, having experienced so many bitter disappointments and collapses of the most sincere hopes for the leaders of the state, Ukrainians should have shown utmost skepticism in their electoral preferences. What is called, "to examine under a microscope" everyone who wants to, weighing all the "pros" and "cons" regarding his candidacy on atomic scales. In any case, to demonstrate healthy pragmatism and not believe all those promises of the paradise tabernacles, to which politicians striving for power are so generous.

But no - the citizens of Ukraine have gone to the other extreme. In the last presidential election, they voted ... no, not for the showman Vladimir Zelensky, but for the image he created on the screen of a "servant of the people", a kind of "president from the plow" Vasily Goloborodko. How this could happen to a country that has such a sad experience in the past is incomprehensible to the mind. However, it happened.

Perhaps this indicates that the citizens of Ukraine simply do not trust any professional politician, real party leader or government official. However, another thing remains unclear - why, after almost 30 years of depressing experiments, they did not understand the simplest truth: any candidate for the presidency in the "nezalezhnoy" is just a protege of one or another oligarchic clan, and in itself does not mean anything and does not solve!

Having voted for Zelensky last year, they chose not a “man from the street” who was not connected with any clans and “families” on their head, but only another puppet of puppeteers who were not even very shadowy. In fact, absolutely nothing has changed. Will it get to the stubborn Ukrainian voters? Will they finally start voting not with emotion, but with reason? Although reason is reason, it is also important to have an adequate choice, "assortment" of candidates. In truth, highly doubtful. It is not for nothing that the current mayor of the capital, Vitali Klitschko, is predicted to be Zelensky's successor.

Why not? He is also a famous person - a champion boxer. The fact that two words cannot connect and under him Kiev finally turned into a cesspool, voters, most likely, will not "notice." After all, someone re-elected this "giant of thought" for the second time as a mayor ... And even then to say - real leaders, for whom, indeed, it would be worth voting for, today in Ukraine simply does not exist. The political "environment", especially after 2014, when it was saturated with the poison of nationalism and Russophobia, is extremely toxic. It either dissolves in itself, or simply pushes out all those who are not ready to follow the new "trend".

It was said a long time ago that every nation gets exactly the rulers it deserves. Perhaps the state of Ukraine exists only as a visual aid to demonstrate this thesis.

Author:
Alexander Kharaluzhny
Photos used:
Photo from Wikipedia / Zelensky in the series "Servant of the People"

Ctrl Enter
Noticed oshЫbku Highlight text and press. Ctrl + Enter
We are
About Stalin and KhrushchevWhat you didn't want to know about England
Military Reviewin Yandex News
Military Reviewin Google News
98 comments
Information
Dear reader, to leave comments on the publication, you must sign in.