For guest workers - pensions, for Russians - freezing the funded part 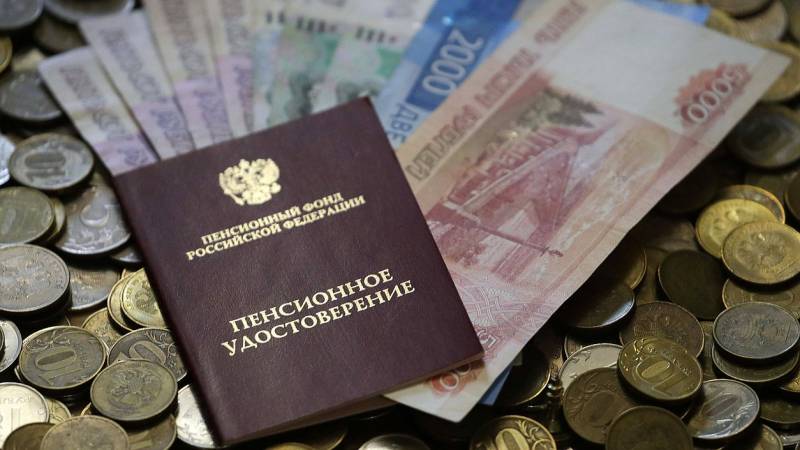 The idea of ​​forming a common pension for citizens of five states was born back in 2014, and all this time there were numerous approval procedures. The heads of the Eurasian Economic Union agreed to pay pensions to labor migrants regardless of their place of residence.

In accordance with the protocols, which should come into force from January 2021, all citizens of Russia, Kazakhstan, Kyrgyzstan, Armenia and Belarus officially employed in the EAEU will receive pensions from the employer's country. At the same time, a pensioner can live in his homeland and receive money from another state, if he was previously employed there.

The main condition for calculating cash payments is regular contributions to the Pension Fund and work experience of at least one year. That is, not only hired workers receiving white wages, but also law-abiding individual entrepreneurs can apply for a Russian pension, for example.

Hypothetically, for an extremely active migrant worker, a pension can be formed like a financial pie from payments from all the EAEU countries, in which he managed to officially work for at least a year. 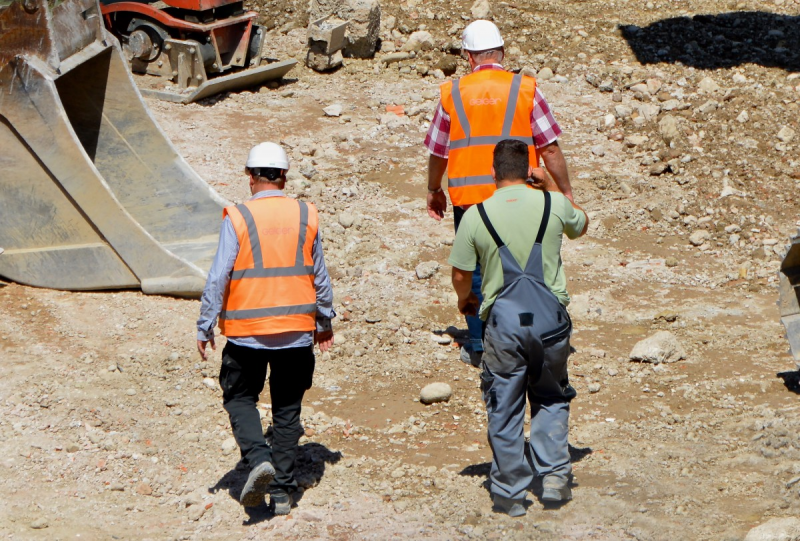 Naturally, the main beneficiaries from the ratification of such an agreement were Armenia, Kyrgyzstan, Kazakhstan and Belarus. First, the number of labor migrants from Russia in these countries tends to zero. Secondly, the average pension in these countries is usually lower than in Russia. By agreement of the parties, the pension is calculated based on the rates of the country in which the guest worker worked, and is paid in national currency, taking into account the exchange rate.

The only exception in this situation is Kazakhstan, where the average pension in terms of rubles is comparable to the Russian one and amounts to 16 thousand. It is much more profitable to be a pensioner with Russian experience in Armenia (the average equivalent pension is 6,2 thousand rubles) and Kyrgyzstan (about 6 thousand rubles). It is also more profitable for Belarusians (with an average pension in terms of Russian currency of 13,5 thousand) to work in Russia.

At the end of last year in St. Petersburg, the parties signed an Agreement on Pension Provision, which regulates all of the above rules within the EAEU. Deputy Prime Minister of Kyrgyzstan Zhenish Razakov spoke very positively about the agreement (which was expected):

“For example, if our citizen, having worked in the Russian Federation for some time, returns home, then for this period he will receive social benefits, which are then converted into a pension. The agreement once again confirms that integration projects within the EAEU are being actively pursued. It gives our citizens confidence in the future. Even working in another country, they will be provided with a pension. "
According to statistics, the number of pensioners in Kyrgyzstan is increasing by 17 thousand people every year. Considering the level of labor migration between Russia and Kyrgyzstan, it is difficult to imagine what part of pensioners will receive a Russian pension from the next year.

At the moment, everyone is waiting for the ratification of the agreement by the government of Kazakhstan at the end of this month. And (if it takes place) from 2021, the new rules for calculating pensions will come into real force.

Not only the EAEU

At first glance, the need for such a pension agreement between Russia and the four EAEU countries looks quite logical - the country has been experiencing an outflow of labor resources from the CIS states for several years. Every year the inflow of labor migrants decreases by an average of 4%, and the outflow back to their homeland increases by 10–15%.

It is not known to what extent the measures taken really stimulate guest workers to return to Russia, and even to work officially. But the attempt has been made. According to the calculations of the Ministry of Labor, in the next two years our country will spend about 166 million rubles on pensions for citizens of the four EAEU states. Of this amount, 91 million will be paid to persons living outside the Russian Federation. That is, the money will simply be exported. The remaining millions will remain for labor migrants living in Russia. If they wish to go home, the pension will follow.

A similar situation has developed with the unrecognized LPR and DPR, whose citizens since the spring of last year have an almost unhindered opportunity to obtain a Russian passport. At the same time, naturally, Russia assumes all pension obligations. Here, the 1992 Agreement on the Guarantees of the Rights of CIS Citizens comes to the fore, which guarantees pension provision for citizens of the Commonwealth countries.

Only now Ukraine was no longer a member of the CIS by the spring of 2019. And the Lugansk and Donetsk People's Republics were not accepted into the organization. At the same time, the Ukrainian leadership acted very thoughtfully with the exit from the CIS and remained within the framework of the 1992 pension agreement. Despite such a suspended legal state, pensions for residents of territories not controlled by Kiev, in the event of accepting Russian citizenship, will be guaranteed. To do this, however, a resident of the LPR and DPR with Russian citizenship will have to move to Russia.

Potentially, if all pensioners of the unrecognized republics decide to move, it will cost the domestic budget 100 billion rubles annually. The ratio of pension provision in the republics and Russia is simply incommensurable - 5,5 thousand rubles and 16 thousand rubles, respectively.

However, everything is not so simple here. It is not enough for residents of the unrecognized republics to simply obtain citizenship and move to the Russian Federation. It is also necessary to wait for the retirement age, which has not been raised recently in the LPR and DPR. For example, a 56-year-old retired male from Luhansk will have to wait another four years in Russia before retirement payments.

Against the background of all the unforeseen budget spending associated with the fulfillment of pension obligations, the decisions to freeze the pension savings of Russian citizens look quite unusual. In early December, the Federation Council of the Russian Federation approved a law on another moratorium on the funded part of the pension until the end of 2023. This means that citizens who work now donate 6% of their wages not to the funded part of their own pension, but to payments to existing pensioners.

This financial maneuver was first undertaken back in 2014 and was temporary. As you can see, the temporary measure stretched out for almost ten years and allowed the budget to save several hundred billion rubles annually on pension payments. Even in spite of such unpopular measures, the state budget is forced to allocate considerable sums to pensioners, although this is the prerogative of the pension fund. Therefore, it is necessary to save money by freezing income in the funded part of future pensioners. In particular, in 2023, such transfers from the state treasury, thanks to the approved bill, will be 669,3 billion rubles less.

This situation with the financing of pensions has developed for many reasons - a steady increase in the share of pensioners among citizens, an extensive labor market with gray wages and ineffective management in the pension sector. All this forces the state to take unpopular measures of raising the retirement age and manipulating the pension savings of citizens.

The most depressing thing about this whole storiesthat there is no way out of the actual impasse - the state budget will have to allocate huge sums to cover the growing deficit of the pension fund. This means that the pension of a citizen of the Russian Federation is now formed not only from his regular contributions to the fund, but also from taxes paid to the budget. There is no need to talk separately about the imbalance this introduces into the overall financial logic of the state's work - everything is clear anyway.

Why offend your own?

The situation with pension payments to labor migrants within the framework of the EAEU agreement looks at least strange.

In the situation of an unbalanced state pension system, an additional financial burden of several hundred million rubles will definitely not improve the position of pensioners.

But it will definitely add irritation and misunderstanding.

Ctrl Enter
Noticed oshЫbku Highlight text and press. Ctrl + Enter
We are
What you didn't want to know about EnglandList of destroyed the largest and most high-tech enterprises
Military Reviewin Yandex News
Military Reviewin Google News
143 comments
Information
Dear reader, to leave comments on the publication, you must sign in.