Why the Anglo-Saxons are united, and the Slavs are disunited: the reasons for the imbalance 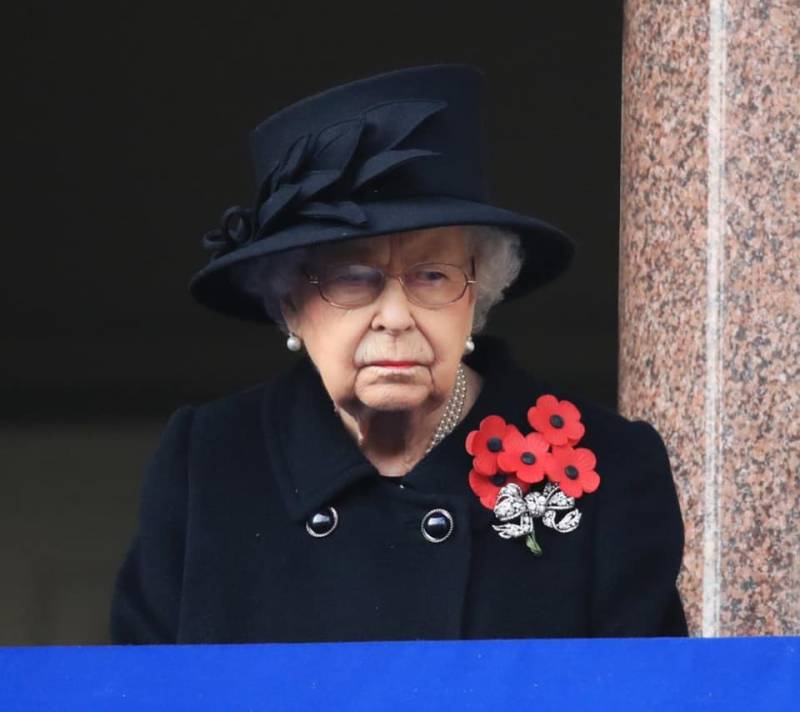 At present, the Anglo-Saxon world acts as the ideological, political and financial core of the West. France and Germany are isolated and secondary, and the coalition of Anglo-Saxon states is a powerful commonwealth of five countries, and they hold practically the same position on most of the key issues of world politics. There is no doubt that, if necessary, they will act as a unified military force, as has happened more than once.

Unity of the Anglo-Saxons: causes and consequences

Five countries are Great Britain, USA, Canada, Australia and New Zealand. All of them are united by the dominance of the Anglo-Saxon component, the state English language and a common origin. At the same time, Great Britain is the "mother" of the Anglo-Saxon world, and the USA, Canada, Australia and New Zealand are its isolated colonies.

If you remember history, then we will understand that the Anglo-Saxon countries were not always friends. The United States, for example, began its political history with a long and bloody confrontation with the British. For a long time, the United States did not have the best relations with the former metropolis, but then the situation began to change.

The United States and Great Britain became the closest allies by the middle of the twentieth century, having tested their commonwealth in the battles of the First and Second World Wars. As for Canada, Australia and New Zealand, they have always been much more loyal to the British crown than the United States. What is worth, at least, the fact that until now it is the English queen who is the head of state - the current monarch of Australia, New Zealand, and Canada.

During the second half of the twentieth century, all Anglo-Saxon countries were united by the idea of ​​confronting the Soviet and communist threat, and in the mid-XNUMXs of the XNUMXst century, the idea of ​​confronting post-Soviet Russia and China came to the fore. A common enemy is one of the most important factors for the consolidation of the Anglo-Saxon world. But, in the first place, of course, is the linguistic community. The closeness of mentality also plays a very important role, no matter what they say about the differences between the inhabitants of the former metropolis and the inhabitants of its branches.

Slavs will not be able to unite

If we compare the unity of the Anglo-Saxons with the Slavic world, then in the latter case, everything is much more deplorable. There is a kind of ethnic imbalance. It is worth reflecting on its causes.

The Slavs are not united and they cannot be united anymore, so the Slavic unity, in contrast to the Anglo-Saxon, is more of a mythology, which can only be believed by a very great optimist and romantic. To begin with, if all Anglo-Saxons are adherents of the Western version of Christianity and, for the most part, Protestants, then among the Slavs there are both Orthodox and Catholics, and the same Protestants, and even Muslims.

Bosnian Muslims and Pomak Bulgarians have always been in the orbit of Turkish cultural influence and in this regard stand completely apart from the rest of the Slavs. Croats, Slovenes, Czechs, Slovaks, Poles - representatives of the Central European cultural code, Catholics and Protestants. Part of the population of Western Ukraine and Western Belarus also gravitates towards them. Only a part of the southern Slavs - Serbs, Montenegrins, Macedonians and Bulgarians, and the Eastern Slavs belong to the Orthodox tradition, on the basis of which their culture has been formed for centuries.

Therefore, if we talk about the Slavic world, then its Muslim-Turkic and Central European parts can be immediately separated. The Orthodox part of the South Slavs and the Eastern Slavs remain. But both those and others have been the objects of tough anti-Russian propaganda for at least a century and a half.

Under the influence of the West, represented by Austria-Hungary and Germany, a construct of political Ukrainians was formed, thanks to which it was eventually possible to mentally separate a significant part of Ukrainians from the Russian world. Now Poland and Lithuania influence the Belarusian society in the same way. Similar processes are observed in the Balkans, where the Serbs still hold out, but the Montenegrins, Macedonians and Bulgarians have long since given up weakness.

Overcoming the division of the Slavic world, divided by different religions, languages, cultural characteristics, foreign intervention and completely different history, is not just difficult, but practically impossible, especially in those conditions when the same Anglo-Saxon world acts as a powerful generator of any anti-Russian sentiments.

Will Russia be able to act as a unifier of the Slavic world? In theory, yes, but one can imagine the level of opposition that will be provided. The issue of resources in this case also plays a role, and one of the most important. There is also a question of expediency, especially with an eye to the fact that many "Slavic brothers" often actively opposed Russia and the Russians in different historical periods.

Ctrl Enter
Noticed oshЫbku Highlight text and press. Ctrl + Enter
We are
A great interview with Sergey Lavrov: about Ukraine, Obama and IranWhat you didn't want to know about England
Military Reviewin Yandex News
Military Reviewin Google News
341 comment
Information
Dear reader, to leave comments on the publication, you must sign in.