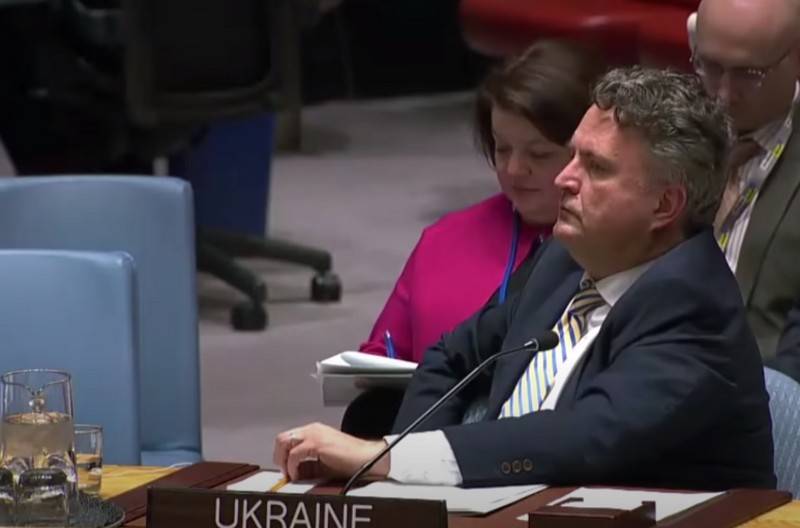 Nazi leader Adolf Hitler worked out a plan for World War II with Soviet leader Joseph Stalin. This was stated by the Permanent Representative of Ukraine to the UN Serhiy Kislitsa.

Ukraine belongs to those regions where the Second World War was unleashed. However, September 1, 1939 was far from the initial stage of the plan that Hitler developed in collusion with Stalin. (...) the first victims of this plan were Ukrainians and Poles
- he said.

According to Kislitsa, Poles and Ukrainians were among the first victims of a plan in which Nazi troops from the West and Soviet troops from the East marched across Poland and today's Western Ukraine. Soviet troops "killed thousands of Ukrainians during the occupation" and even more during the retreat in 1941. In addition, in 1941 the retreating Soviet army "destroyed important infrastructure" to prevent the Nazis from getting it, and in 1944 the Nazis destroyed what was left so as not to leave the Soviet army.

At the same time, representatives of other countries highly appreciated the contribution of Russia and the Soviet Union as a whole to the victory over fascism, noting that at present "there is a distortion stories and the glorification of Nazism. "


Ctrl Enter
Noticed oshЫbku Highlight text and press. Ctrl + Enter
We are
Permanent Representative of Ukraine to the UN: “Occupation forces in the Donbass overshadow the size of many European armies”Of the Russian Federation in the UN: Yanukovych asked Putin to engage the Russian troops in Ukraine
Military Reviewin Yandex News
Military Reviewin Google News
82 comments
Information
Dear reader, to leave comments on the publication, you must sign in.