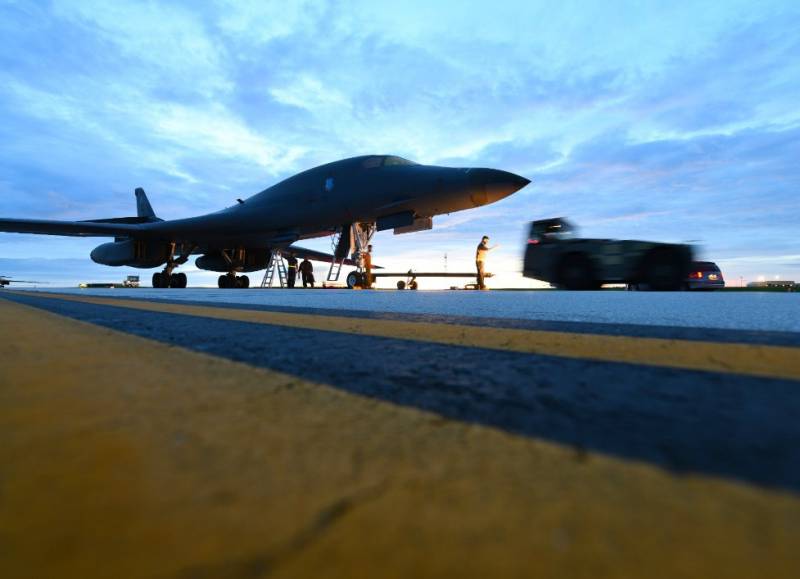 Building up the PRC's military power and strengthening its military presence in the Asia-Pacific region is one of the main headaches of the United States in the context of American foreign policy in Southeast and East Asia.


The United States is well aware that if an armed confrontation with China unfolds in the APR, then first of all, the American allies and satellites in the region - Japan, South Korea, Taiwan, as well as American military bases, including the base United States Air Force Andersen in Guam, and Hawaii. Therefore, as insurance in Washington, they are going to create a new military base so that a strike on targets in Guam could not paralyze the American air force in the region.

Of course, as the author of the American edition of The Drive, Tyler Rogoway, writes, Andersen's base in Guam is not as vulnerable as American facilities in Japan or South Korea, but now China is actively developing the capabilities of both ballistic missiles and strategic bomber aviation, and it is not worth excluding the risks of strikes on Guam: the island in any case will be susceptible to attacks by the PLA.

Another consideration that guides the US military in emphasizing the need to build a second base is the high risk of natural disasters in the specified region. Not only Chinese missiles, but also natural disasters can lead to the fact that in an instant the United States can lose its most important air force base in the Pacific Ocean. 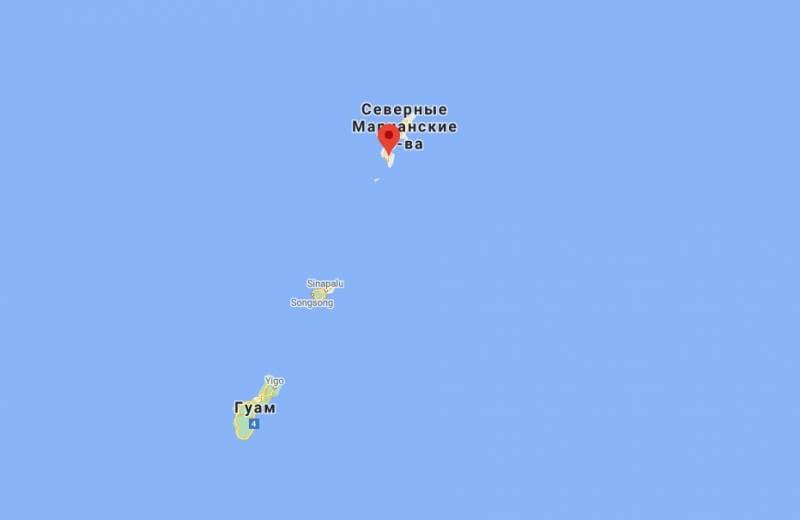 Tinian Island is located 100 miles north of Guam and is part of the Northern Mariana Islands, an unincorporated organized territory of the United States. In 1944, the North Field American Air Force Base was deployed on the island, from which American bombers took off in 1945 and dropped atomic bombs on Japan. So the United States already has experience in using Tinian for warfare in the Asia-Pacific region.

When World War II ended in Allied victory, the United States abandoned its military base on Tinian. Large parallel runways and other structures of the military airfield fell into disrepair over time, but still the airfield periodically received American military aircraft. In recent years, it has even been renovated in case of military exercises. However, it is unable to accommodate modern fighters, bombers and military transport aircraft.

In addition to the old North Field airfield, Tinian Airport is located in the central part of Tinian Island, which is a small facility capable of receiving a number of types of combat aircraft, including the F-15. It is also periodically used by American military aircraft, but there is currently no serious infrastructure for the systematic use of the airport for military purposes. 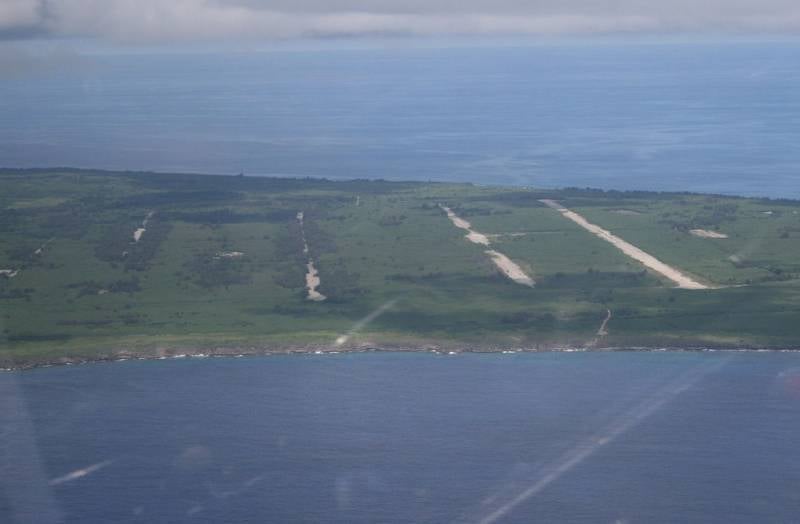 When the Pentagon took care of the issue of creating an alternative Andersen base in Guam, an air force base on Tinian Island, after analyzing the situation with the old airfields, they came to the conclusion about the need to modernize the infrastructure. Now the airport is going to be adapted to support 12 tanker aircraft and support personnel.

Also, regular exercises will be held at the airport for up to 8 weeks annually. The purpose of the exercise, according to the US military, will be to practice actions in the event of an armed conflict, primarily to provide fighter and bombers taking off from the main US Air Force base in Guam.

However, as Tyler Rogoway notes, the new airfield on Tinian could also be a target for Chinese missile strikes. Although there is no doubt that the destruction of two airfields is much more expensive and more difficult to accomplish than the destruction of one airfield. This is what the Pentagon is counting on when it plans to deploy a second air base on Tinian.

Ctrl Enter
Noticed oshЫbku Highlight text and press. Ctrl + Enter
We are
The United States has found a "big brother"To the question of the external expansion of the yellow dragon
Military Reviewin Yandex News
Military Reviewin Google News
23 comments
Information
Dear reader, to leave comments on the publication, you must sign in.