Waiting for Sbercoin. Why does Sberbank need virtual currency? 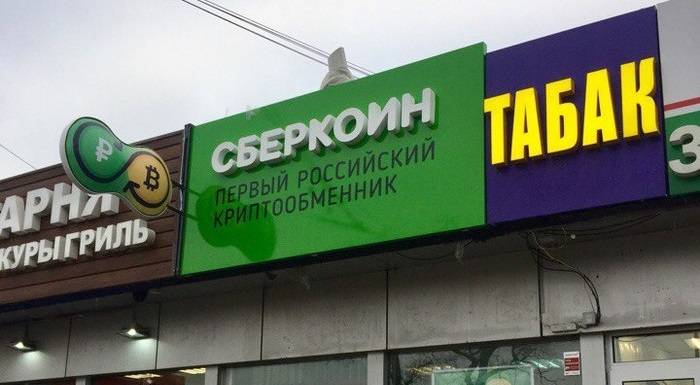 What I have is what I sell

The bank trades in money. All talk about financial instruments, securities and the like is from the evil one. Simply because all this is also money, or rather, surrogates for money. And when the whole life began to go online, and not only and not so much because of the coronavirus, money rushed there first.

The well-known, but now not so popular and relevant bitcoin is just one of the reflections of the real process. Sbercoin, it seems, too. Deputy German Gref on the board of Sberbank Lev Khasis very casually told that Sberbank is preparing to launch its own cryptocurrency under that name and its own universal trading platform.

The latter, however, was named after a fashionable marketplace, that is, a virtual store. And yet it has no other, its own name. The game with words did not end there, since we are talking about the launch of a branded cross-category trading platform. No more, no less. In simple terms, this means ꟷ go to the site and pay.

The plans to launch such two projects already in 2021 immediately pushed into the shadows the purchase by Sberbank from Mail.ru of a majority stake in the Sbermarket food delivery service. Despite the fact that such a business is now in a clearly positive trend due to the pandemic, we will leave the conversation about it to retail specialists.

E-commerce is by no means new to Sberbank. But until now, in this part, his hands were tightly tied. An enterprise in this area, launched three years ago by German Gref personally, and today remains joint with the structure of Yandex.market, which spun off from the main domestic Internet search engine.

However, it is evident that Sberbank was sold at one time from the Central Bank of the Russian Federation to the government for a reason. They seem to have shifted money from one pocket to another, slightly untied their hands at the disposal of reserve funds. Although what the current government may, in general, have restrictions on the handling of money. 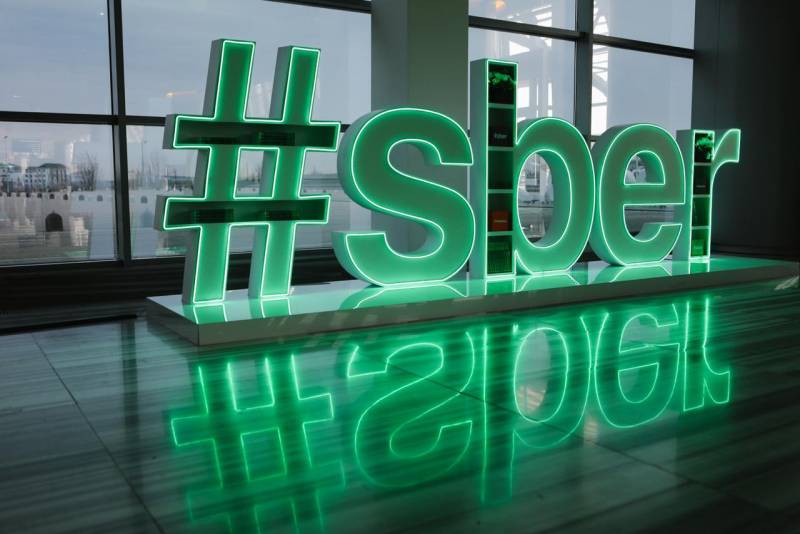 But how much freer are the hands of the leadership of Sberbank. But German Gref was in no hurry to take advantage of this, working more on the image and updating the corporate identity and brand of Sberbank - “just Sberbank”. However, the time has come, the realities of the third millennium are dictating. And then there's the pandemic driving everyone online.

Sberbank does not hide satisfaction with the powerful growth of its own ecosystem, although few people can clearly explain what it really is. In any case, the online store and cryptocurrency will be included in it.

As a result, according to Lev Khasis, Sberbank expects to settle in the top three in the Russian e-commerce market by 2023. However, it is not yet known whether this business will continue together with the Mail.ru Group holding.

It is also unclear whether projects such as Citymobil (passenger transportation), YouDrive (car sharing), Samokat, and Kitchen on the District (food delivery) will come under the full control of Sberbank's new structures. Until now, they were listed as divisions of a joint venture.

Industry experts believe that Sberbank was actually forced to start developing its own marketplace. The fact is that the Yandex.Market service, after its break with the parent IT company, simply went under Yandex.

This became an incentive not only to "rethink the partnership format," according to Lev Khasis, but also to launch a project with a cryptocurrency. From now on, Sberbank will either assume full control over the subsidiaries in which it invests, or simply integrate it into its own ecosystem.

Sbercoin may well become a real pilot cryptocurrency project in Russia. At one time, the well-known businessman Oleg Deripaska had intentions either to engage in mining (that is, the generation of bitcoins), or to issue his own network money, but these plans were thwarted.

More recently, it was announced that the Bank of Russia is studying the possibility of issuing a digital ruble. At the same time, there was no question of any parallels with cryptocurrencies (Russian ruble in figures. Trend 2.0). 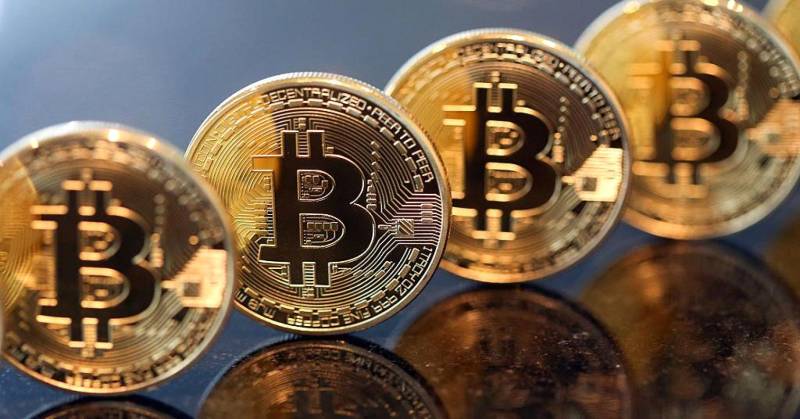 However, it seems that it is for the project from Gref that the law on digital financial assets (DFA) should come into force in Russia, which will start working on January 1, 2021. It regulates the use of digital money in Russia, including cryptocurrencies.

Russian President Vladimir Putin signed it, as you know, on July 31, 2020. But they were in no hurry with the launch because of the pandemic, as well as fearing inappropriate initiative. The fact is that in our country (and even in the business community) there is a stable skeptical attitude towards bitcoin and all of its analogues, including those that may appear in Russia.

Comparison is not in our favor

Some (more precisely, many) have more than once compared and compare bitcoin with financial pyramids, which is actually not far from the truth. Indeed, by definition, there is no single control over the scale of the emission of cryptocurrencies. It all depends on the number of participants in the system itself and their activity.

The mining mentioned above, that is, the generation of the same bitcoins, in fact, is a slightly veiled form of increasing the turnover of network money. As a result, not only and not so much their number in circulation is growing, but the exchange rate in relation to traditional currencies.

At the same time, it is extremely important to expand the turnover of the cryptocurrency, both due to the increase in the number of participants, and due to the fact that most of them have more and more of the same bitcoins. It is clear that due to the influx of new interested parties in bitcoin turnover, it is much easier to promote it than increasing the turnover of virtual trade and services.

It is this fact that brings to mind parallels with financial pyramids. Only for some reason, few people are confused by the fact that for some time now the US Federal Reserve has been working on the same principles.

Not at all embarrassed either by the fall of the American GDP, or by the growth of the already immense US national debt. After all, the guaranteed demand for dollars will not go anywhere for a long time.


It remains to be recalled that German Gref, who is modestly withdrawing from comments about Sbercoin, at one time did not speak very positively about his predecessors - cryptocurrencies.

Not so long ago, when bitcoins literally grew by leaps and bounds, the head of Sberbank quite unequivocally abandoned the development of the cryptocurrency direction. German Gref stated not just anywhere, but at the St. Petersburg Economic Forum, that the bank has no grandiose plans to work with bitcoin and other cryptocurrencies.

Then he was much more attracted by another fashion trend - to transfer everything to the blockchain, that is, to implement distributed ledger technologies in their services. So far, by all indications, it has not yet been translated and implemented.

Well, our top managers, like officials in general, over the past twenty years (or even a quarter of a century) have become pretty adept at keeping their word. However, not to forget, but in time to refuse what was said unsuccessfully is a trait not only enviable, but even commendable.

Too many things change very quickly in this life. Who would have guessed a year ago that quarantine and lockdown would easily develop into an endless mask show of a planetary scale. And who would have known that remote work would be considered the greatest good by everyone.