US and Australia to develop hypersonic jet-powered missile 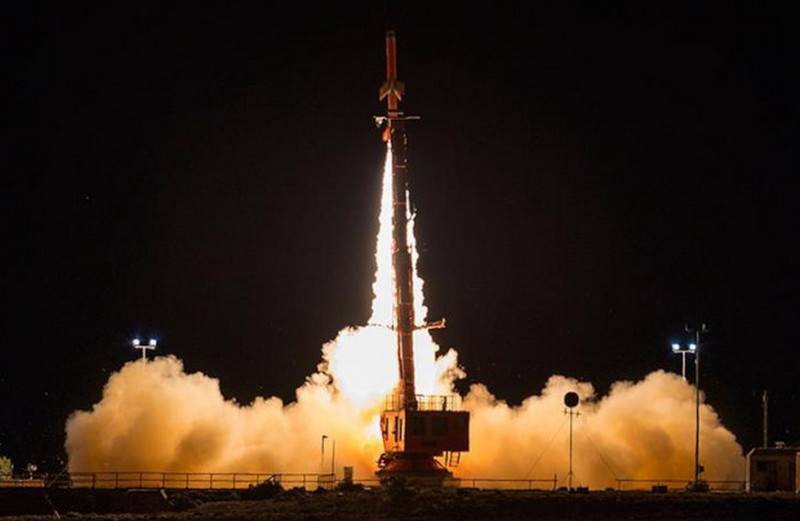 The United States and Australia have agreed to jointly develop a hypersonic jet-powered missile. The corresponding agreement was signed by the military departments of the two countries.


According to the agreement, the development of a hypersonic rocket with an air-jet engine will be carried out within the SCIFiRE (Southern Cross Integrated Flight Research Experiment) project, within which it is planned to design a hypersonic rocket, after which several full-size prototypes will be assembled and flight tested.

The main requirements for the new ammunition are range and relatively low cost. Other details of the new project were not disclosed.

According to Flightglobal, the project will use the developments of Australian specialists obtained under the HIFiRE program to create a hypersonic missile. The Australian program was overseen by the Defense Science and Technology Research Group of the Australian Department of Defense and the US Air Force Research Laboratory.

The Australian project provided for the creation of a two-stage hypersonic missile, in which a hypersonic ramjet engine was installed in the second stage. As previously stated in the Research Group on Defense Science and Technology, the ammunition they developed "showed the possibility of a stable hypersonic flight at a speed of about Mach 7,5."