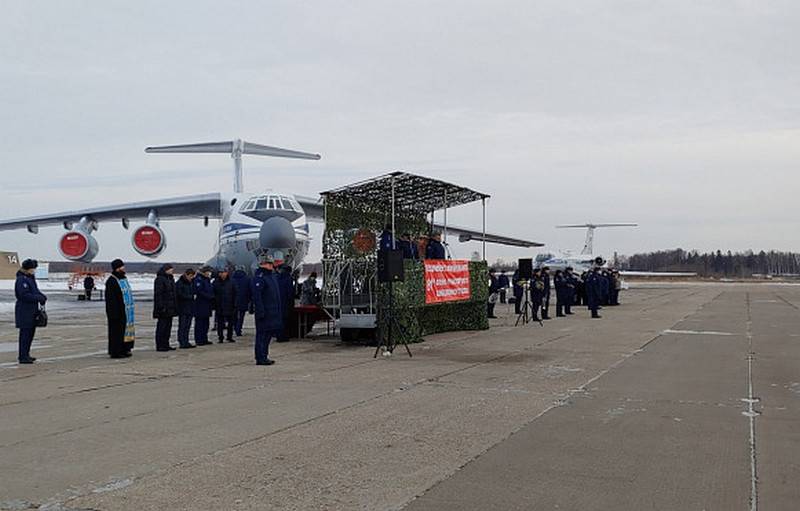 New military transport regiment aviation formed in Ivanovo. According to the press service of the Ministry of Defense, the regiment will fly on Il-76MD and Il-76MDM planes.

The regiment formed today, which included the Il-76MD and Il-76MDM aircraft, has begun to perform the tasks as intended. The base of the new military transport aviation regiment is the Ivanovo-Severny airfield
- said the acting Deputy Commander of the Military Transport Aviation Ivan Zolotko, who arrived at the ceremony.

As noted, earlier at the Ivanovo-Severny airfield, the 81st military transport aviation regiment was deployed, which was disbanded in 1998. Further, the Center for Combat Use and Retraining of Flight Crews operated at the airfield. 22 years later, the military department decided to revive the regiment, deploying Il-76MD and Il-76MDM military transport aircraft at the Ivanovo-Severny airfield. Vladislav Zaikovsky was appointed commander of the new air regiment. 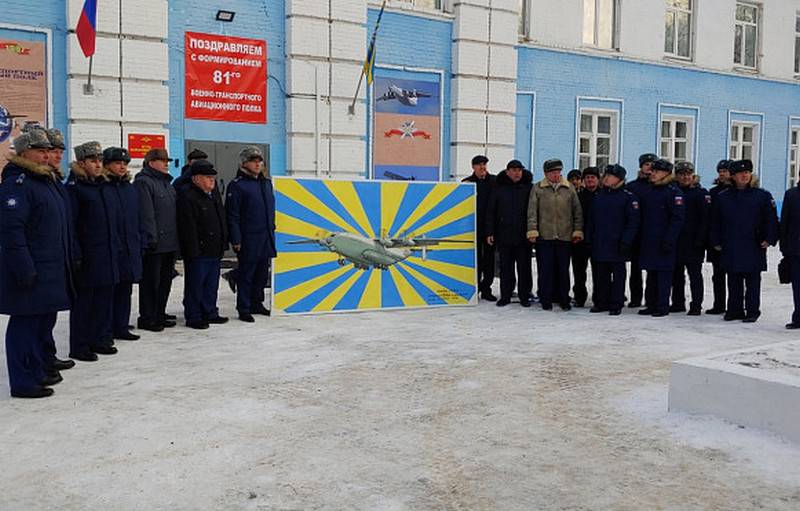 Thus, together with the new air regiment, the VTA VKS RF includes nine regiments and divisions.

Meanwhile, it became known that next year in the Kaliningrad region a new motorized rifle division will be formed as part of the 11th Army Corps of the Baltic coastal and land forces deployed there. fleet.

Ctrl Enter
Noticed oshЫbku Highlight text and press. Ctrl + Enter
We are
344 th center for combat use and retraining of flight personnel in Torzhok 35 years oldNew plan for the withdrawal of the American armed forces from Europe
Military Reviewin Yandex News
Military Reviewin Google News
27 comments
Information
Dear reader, to leave comments on the publication, you must sign in.