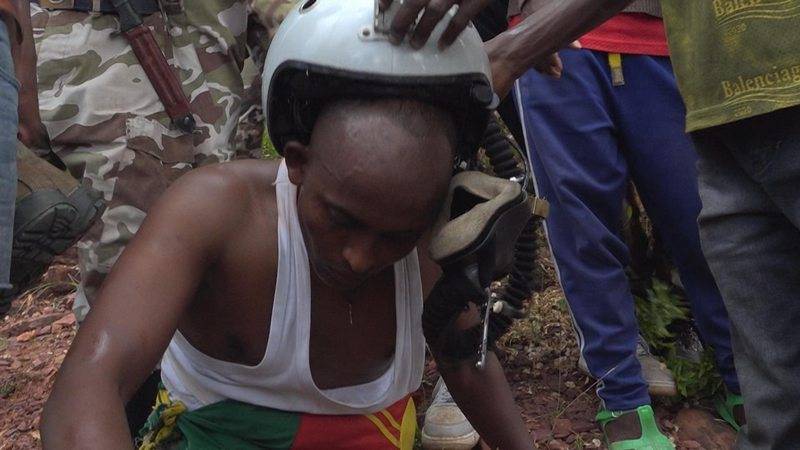 A snapshot of an Ethiopian MiG-23 fighter pilot shot down by rebels in the Tigray region during hostilities between government forces and the Popular Front for the Liberation of Tigray (NFOT) has appeared on the Web.


The fact that the NFOT managed to shoot down a MiG-23 of the Ethiopian Air Force was reported back on November 29. Pictures of the wreckage of the downed plane appeared in the media and the Web. It was also reported that the fighter pilot managed to eject, but was captured by the rebels. 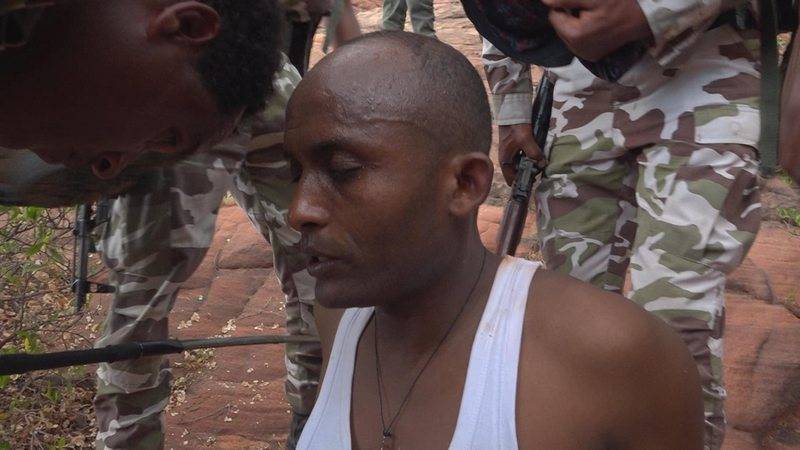 It is specified that the MiG-23 was the first aircraft lost by the Ethiopian Air Force during the hostilities that began in early November. In addition, the fighter was lost the next day after the government announced the capture of the provincial capital of Tigray Mekele, declaring complete victory and ending hostilities.