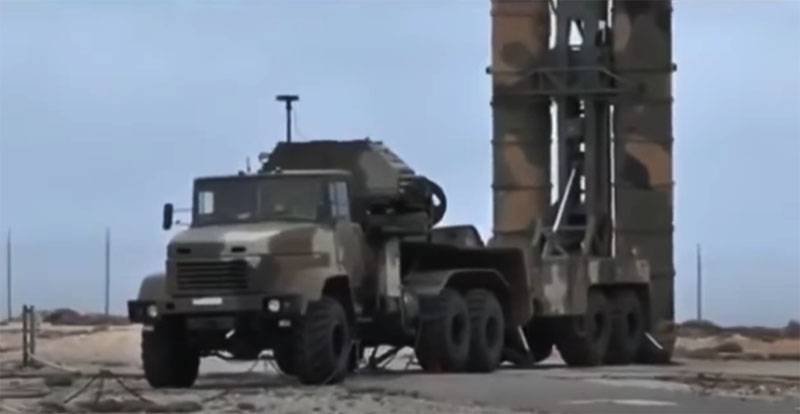 The Lebanese and Israeli press report on military exercises that the Greek army held on the island of Crete and in its waters. One of the elements of the exercise was to practice the actions of the air defense forces.

Corresponding materials appeared in the Turkish media, where it was indicated that the shooting was carried out at the Khanat training ground - in the eastern part of Crete.

The Greek Ministry of Defense does not comment on statements about firing using the Russian-made S-300 anti-aircraft missile system.

Recall that these air defense systems ended up in NATO Greece after Russia had delivered them to Cyprus. Then Turkey was categorically against the deployment of S-300s in Cyprus. In order not to escalate the situation, it was decided to export the complexes from Cyprus to Greece. According to the press, now they are located in Greek Crete.
Ctrl Enter
Noticed oshЫbku Highlight text and press. Ctrl + Enter
We are
Reports from the militia of New Russia for 27-28 September 2014 of the yearYuri Drozdov: Russia prepared the role of the sacrificial calf
Military Reviewin Yandex News
Military Reviewin Google News
31 comment
Information
Dear reader, to leave comments on the publication, you must sign in.