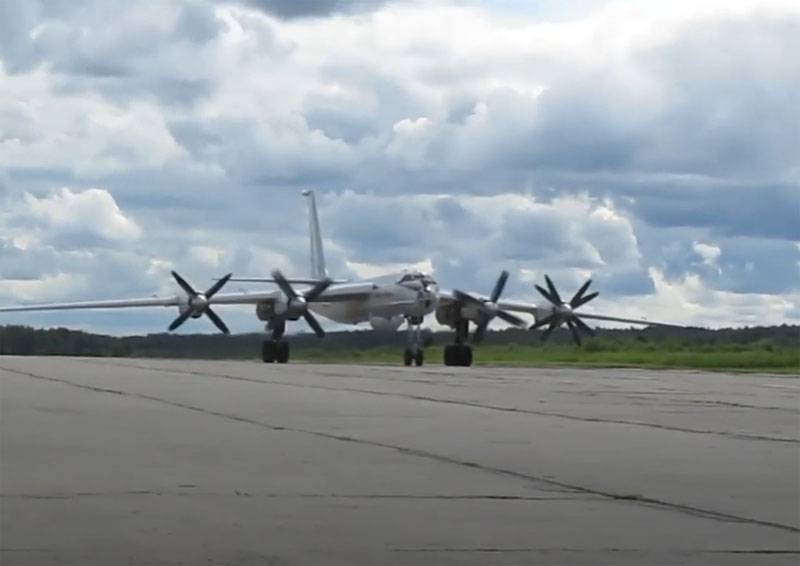 To intercept Russian long-range anti-submarine Tu-142 aircraft, the British military raised Eurofighter Typhoon fighters into the air. They took off from the Scottish base Lossiemouth, Mori County.


This was reported by the press service of the British Air Force.

They noted that Russian aircraft were spotted over the North Sea near the borders of the kingdom. Britain announced the "provocative actions" of Russian Tu-142 anti-submarine aircraft. They allegedly threatened other aircraft in the UK's area of ​​responsibility, as they rarely respond to requests aviation dispatchers.

The press release said aircraft were raised to "closely track the movement" of the Tu-142 to ensure safety "in busy areas of international airspace."

The British claim that they sent fighters to contain the "provocative" activities of Russian pilots and "reduce risks." In this mission, the British Air Force provided the military of other NATO countries. In addition, it is known that during the flight, the Eurofighter Typhoon fighters were refueled in the air by a Voyager refueling aircraft, which went to help from the British Air Force Bryze Norton.

The Russian Embassy in London has repeatedly stated that the British military too often refers to non-existent threats from Russia. At the same time, the actions of their aviation in the United Kingdom Air Force are not considered provocative under any circumstances.
Ctrl Enter
Noticed oshЫbku Highlight text and press. Ctrl + Enter
We are
Reports from the militia of New Russia for 27-28 September 2014 of the yearDecember 2010 years. Russian March. Senseless and merciless? Notes not a Russian person
Military Reviewin Yandex News
Military Reviewin Google News
70 comments
Information
Dear reader, to leave comments on the publication, you must sign in.