Erdogan intends to improve relations with the United States 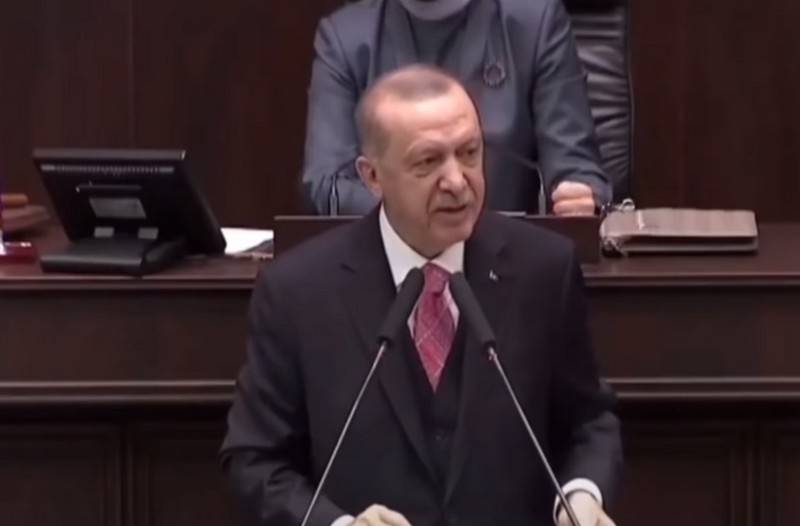 Turkey expects to improve relations with the United States against the background of Joe Biden's coming to power, Ankara intends to revise the country's foreign policy. Bloomberg writes about this with reference to sources.


Turkish President Recep Tayyip Erdogan is preparing to revise the country's foreign policy and improve relations with the administration of the new American President Joe Biden. As the newspaper writes, Turkey fears the introduction of European sanctions against it because of its behavior in the Mediterranean. The European Union has already adopted a corresponding resolution.

Another reason for rapprochement with the United States is called the "growing disagreements" between Ankara and Moscow against the background of the divergence of interests in Syria and Libya. In addition, the agency writes, relations between the countries are deteriorating due to Turkey's invasion "into the backyard of Russia in the Caucasus" in the conflict between Azerbaijan and Armenia in Nagorno-Karabakh.

Earlier, Turkish Foreign Minister Mevlut Cavusoglu said that Ankara is counting on a "new page" in relations with the United States after the inauguration of US President Joe Biden.
Ctrl Enter
Noticed oshЫbku Highlight text and press. Ctrl + Enter
We are
Chronicle of the Libyan WarRussia is taken to the Golden Billion
Military Reviewin Yandex News
Military Reviewin Google News
138 comments
Information
Dear reader, to leave comments on the publication, you must sign in.