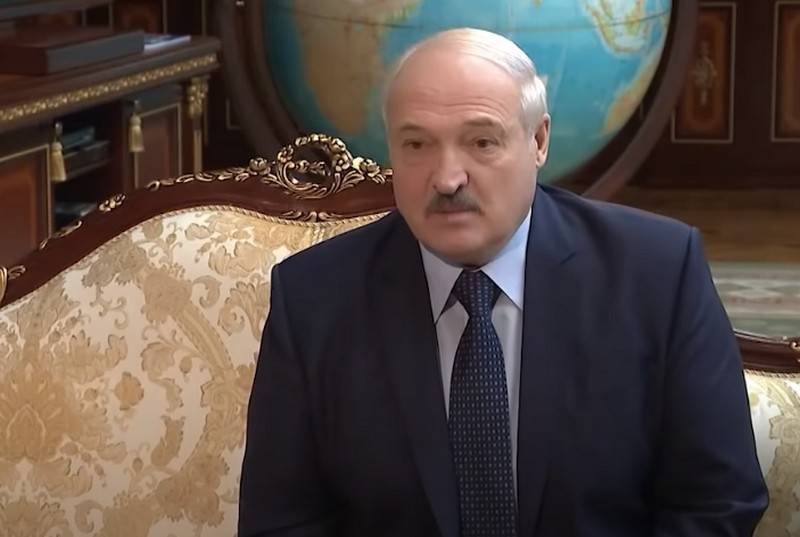 President of Belarus Alexander Lukashenko has promised to resign after the adoption of the new Constitution. He stated this during a meeting with the staff of the 6th clinical city hospital in Minsk.

I don't make any constitution for myself. I will not work with you as president with the new constitution. So take it easy, bear it calmly
- the Belarusian media quote his words.

The Belarusian leader stressed the importance of working on a new constitution, saying that it should not allow the next leader to ruin the country or start a war.

I am a supporter of the new Constitution. Not because you need some kind of democracy. It's not about democracy. What worries me in this situation is that such a Constitution cannot be given to an unfamiliar president. There will be trouble
- explained Lukashenko.

In August, the Belarusian president announced that he was ready to transfer part of his presidential powers, but only after a constitutional reform. At the same time, he stressed that he does not see representatives of the opposition in power.

The All-Belarusian People's Assembly, at which the issue of a new Constitution will be decided, is planned to be held in early 2021. The authorities intend to divide the events into two blocks - issues of socio-economic and socio-political development of the country.
Ctrl Enter
Noticed oshЫbku Highlight text and press. Ctrl + Enter
We are
Reports from the militia of New Russia for 27-28 September 2014 of the yearDecember 2010 years. Russian March. Senseless and merciless? Notes not a Russian person
Military Reviewin Yandex News
Military Reviewin Google News
167 comments
Information
Dear reader, to leave comments on the publication, you must sign in.