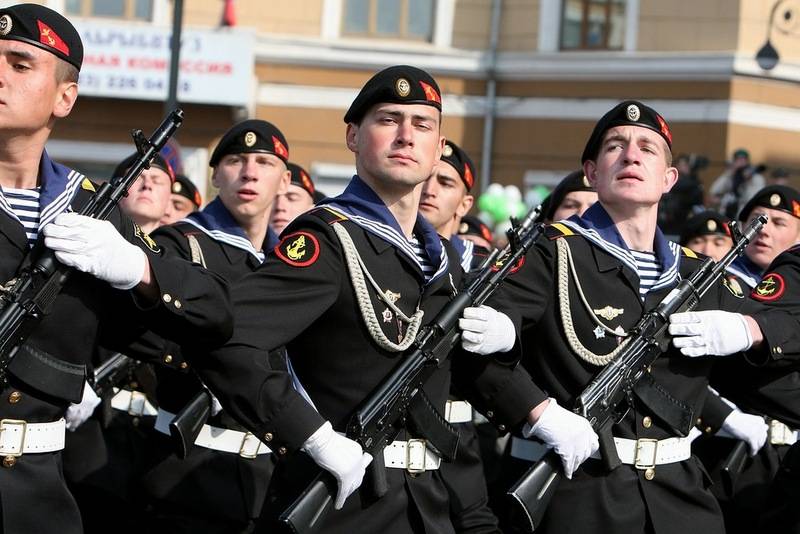 On November 27, Russia annually celebrates the Day of the Marine Corps. The professional holiday of all servicemen serving in the marines, as well as people who served in it before, was established by order of the Commander-in-Chief of the Russian Navy No. 433 of December 19, 1995. The date was not chosen by chance, it was on November 27 (November 16, old style), 1705, that Peter I ordered to create the first "regiment of sea soldiers" in Russia. Thus, in 2020, the marines of the Russian Navy are celebrating their 315th anniversary.


The British are considered the pioneers in amphibious assault: they were the first to practice landings from ships to the shore, although история amphibious assault goes back centuries. In Russia, the first "naval soldiers" appeared even before the decree of Peter I, in 1698 the first team of marines was formed from the crew of the ship "Eagle". Subsequently, the Russian emperor created a whole regiment of "sea soldiers". 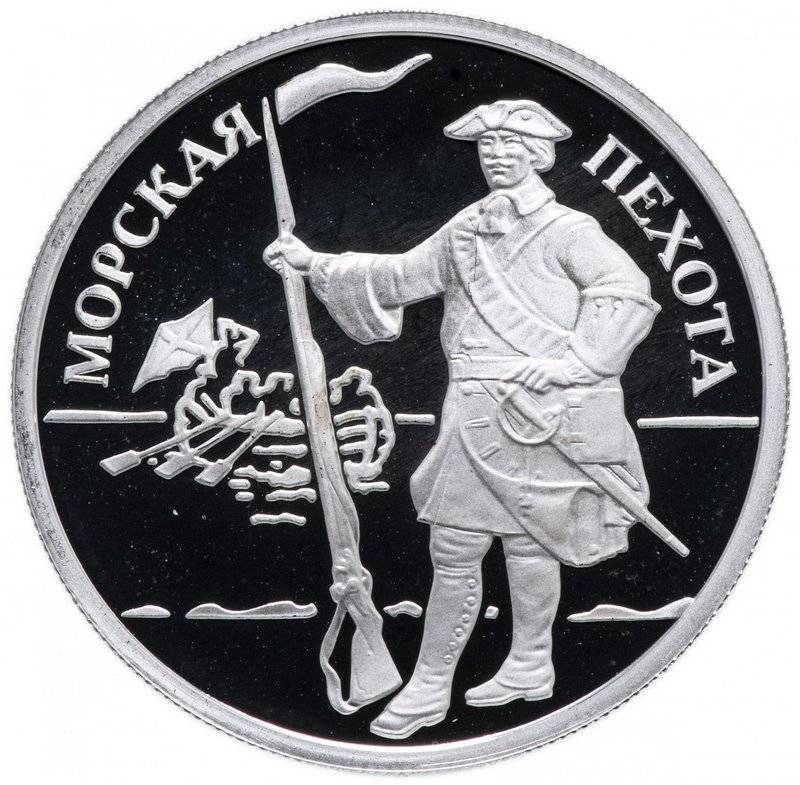 During its existence, the Marine Corps has been repeatedly reorganized and even disbanded. After disbandment in 1918, in the USSR, the marines were revived in 1939 and honorably passed the entire Great Patriotic War. The marines played a crucial role in the defense of Leningrad and Moscow, Stalingrad and Odessa, Sevastopol and the naval bases of the Arctic. But most actively the Marines fought on the Black Sea coast. The higher efficiency of the marines was noted in comparison with the rifle units and formations of the ground forces. During the war years, the marines were not only used on land as ordinary infantry units, but also participated in amphibious, reconnaissance, sabotage operations on all fronts. 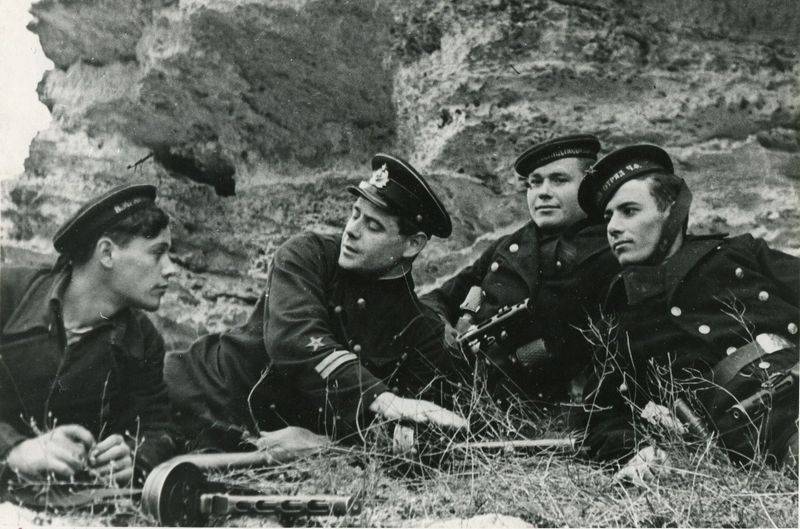 However, after the war, units and formations of the marines in the Soviet Union were again eliminated. In the mid-1950s, Khrushchev spoke openly about the uselessness of the Marine Corps in modern conditions. Units and formations of the Marine Corps were disbanded, and the officers were sent to the reserve, in 1958 the production of landing ships was discontinued in the Soviet Union.

In the early 60s, the marines were nevertheless revived, and by the early 1970s, the USSR navy consisted of one division, three separate regiments and one separate battalion of marines. By the end of the 70s, the Soviet leadership finally realized the importance and necessity of the existence of formations and units of the marines as part of the country's navy, finally reviving the marines. 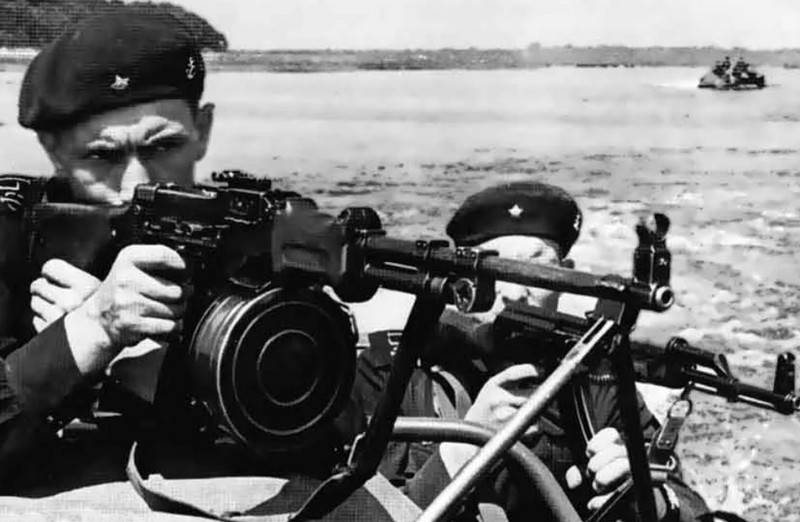 During the Soviet Union, "black berets" took part in the Vietnam War, in the wars in Syria and Egypt, Guinea and Angola, Afghanistan and Chechnya. 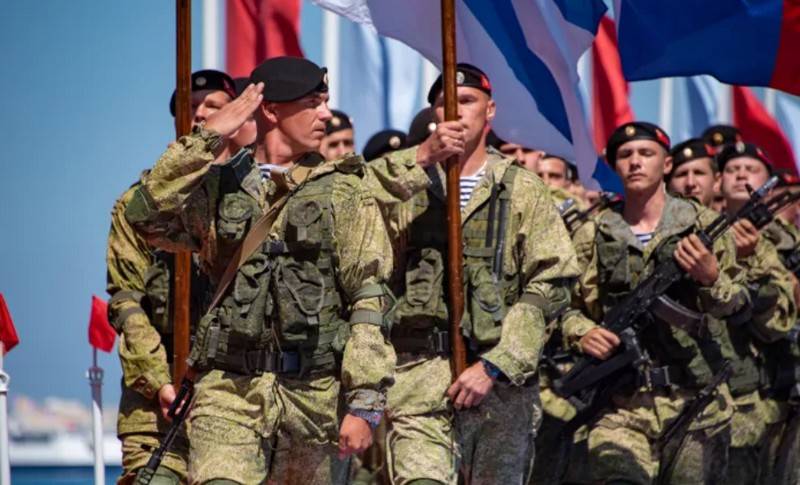 The collapse of the Soviet Union did not affect the marines. All units of the marines remained in the Russian armed forces. At present, mainly contract soldiers serve in the Marine Corps, and officers of "black berets" are trained at the Far Eastern Higher Combined Arms Command School in Blagoveshchensk and at the Ryazan Higher Airborne Command School. The most modern equipment is being adopted by the Marine Corps, and now the issue of supplying the marines with BMP-3F infantry fighting vehicles is being decided. 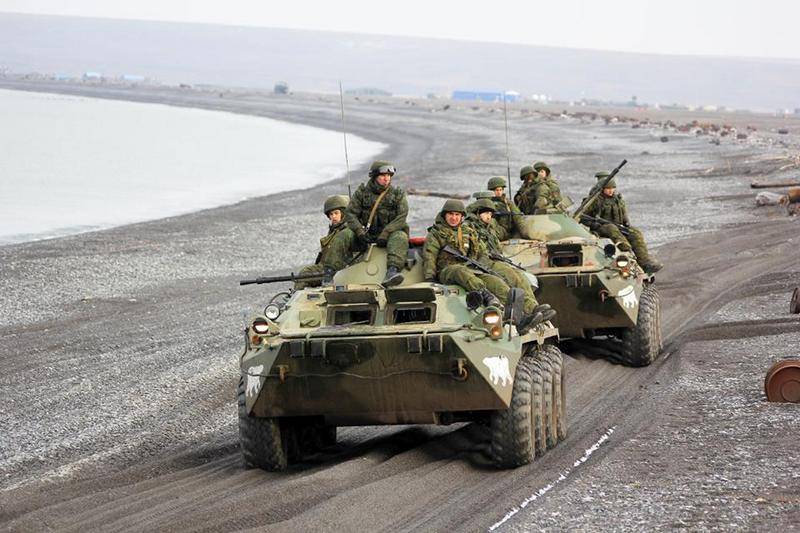 Currently, the marines remain a highly combat-capable branch of the military, service in which is very prestigious. The marines have repeatedly confirmed their necessity and high importance for the Russian state and the protection of its interests.

Voennoye Obozreniye congratulates all Russian marines on the holiday!