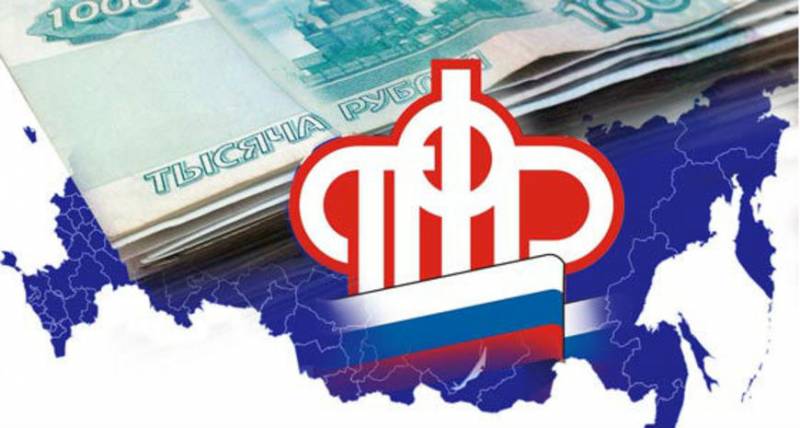 Without money - without a fund?

Shortly before we were notified of the schemes and scale of the indexation of pensions, somehow passed too imperceptibly news about the possible bankruptcy of the Russian Pension Fund. It's hard to say why the media didn't make a super sensation out of this.

Perhaps the complete failure of the charitable department against the backdrop of the coronavirus simply could not surprise anyone, but even scare. However, it quickly became clear that we are not talking about the actual bankruptcy of the PFR. Moreover, this is legally possible only for non-state funds.

However, even in the State Duma they started talking quite specifically that the authorities should admit the failure of the pension reform and return to paying pensions from the budget. Moreover, it sounded from the lips of the head of the pro-Kremlin party "Fair Russia" Sergei Mironov.

It must be admitted that he was and remains an opponent of the reforms in the pension sector that took place in the 2010s. And this was the time when there were no serious problems with available funds in the country at all.

But it was then that we seem to have missed the mark with one very important prediction. It was assumed that in 2020 there will be only 36 million pensioners in the country. But it turned out (as we know) more than 46 million. 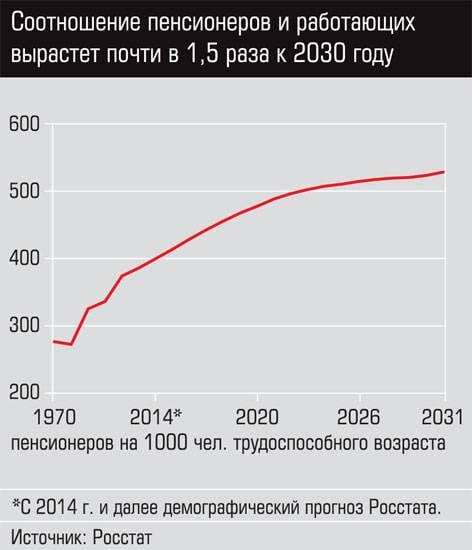 Do not be sad

Why it so happened that the population is falling (even scary) is completely incomprehensible (Don't die out, Russia!). But remember also that (in spite of crises and sanctions) the federal budget just then became steadily surplus, and the foreign trade balance was positively positive. As, however, it remains now.

But at the same time, various kinds of Russian reserves not only grew, but successfully helped (and are still helping) to save the economies of competitors - the United States and the EU, being invested in their currencies and securities.

Don't you think that the sad experience of default and investments in various Fannie Mae Freddie Macs seems to be still not enough for our liberals who have ridden the economic bloc of the government.

"The current pension system will not provide decent pensions, it is bankrupt"
- this could become a sensation, but it was only one of the episodes of parliamentary everyday life. Nevertheless, a direct hint from Mr. Mironov about a possible winding up of dubious pension experiments seems to have been made.

Poorer than a monastery rat

Something like an information leak about the possible bankruptcy of the Pension Fund of the Russian Federation immediately reminded of the old truth - there is little that scares as much as an unclear threat. Sometimes it is simply necessary that the electorate, and we are talking about the old people - the most staunch and most reliable part of it, breathed a sigh of relief, considering that it could be worse.

Yes, the bins of the Russian Pension Fund have been empty for several years, as in a lagging collective farm. And everyone who has not lost his memory understands why. Not because of inflation and not because of sanctions. And not even because there are too many elderly people in Russia - because of the increase in life expectancy.

The Foundation, by all external indications, was primitively plundered. But who and how is likely to remain a mystery for centuries. Non-state funds were not plundered so openly, but they also burned out one after another. And with the onset of the notorious pandemic, it was only necessary to wait for the process to grow.

By the way, that's what happened. The Welfare Fund, which serves Russian Railways, is balancing on the edge. And because of the fugitive banker Motylev, seven non-state pension funds are about to collapse at once. Deja-vu, and nothing more. Although instead of MMM - now NPF.

The idea of ​​simply shutting down our general pension fund as unnecessary has been in the air for years. The notorious reform only made it relevant.

With such a prospect, there is no need to worry about PFR officials - office plankton does not sink. And in the end, someone must be responsible for the fact that in the end the system won, which is not only “unfair”, but badly “needs a large-scale revision”.

The same Mironov is not just complaining that the "monstrous inefficiency" of the pension system "carries colossal political risks." And the author did not just talk about pensioners as a kind of vanguard of the electorate. They went to the polls, are going, and will go.

The older generation always has the highest turnout percentage. And when he is repeatedly asked to tighten his belts, it still tightens them. And the fact that the FIU can turn into a simple designer of accruals, it seems, will only please old people.

Save money on the machine

By saving on the device in this way, you probably won't gain much. But it is quite possible to recoup on the other. By transferring the remaining pension money to the budget, and sending the notorious pension insurance contributions there, you can insure yourself against ineffective investment of free funds.

If they, of course, appear. That in the conditions of the growing economic difficulties due to the pandemic, the author (and not only her) has considerable doubts.

The author has already written that the Ministry of Finance, through the mouth of its head Anton Siluanov, is categorically against the indexation of pensions for working pensioners (Seniors, be vigilant). They consider it "fair" to help only non-working pensioners.

I am an unemployed pensioner, but I did not receive any compensation in August 2020. Even those maximum possible, but frankly "miserable" 279 rubles, which seem to be owed just to working pensioners. And then, in the event that as many as three individual pension coefficients work. 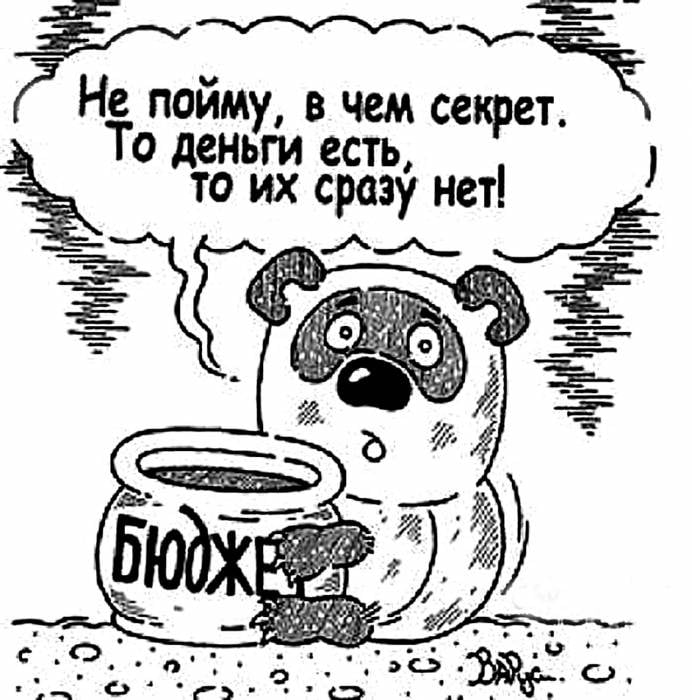 And yet - what can pensioners expect in the coming year? Let's hope next year will make us happy with the victory over the coronavirus. The Federation Council called the percentages, which the author cited in one of her articles, as fully consistent with our realities.

Now we are talking about the fact that from January 1, 2021, all insurance pensions will be indexed by 6,3 percent. The upper house of the Federal Assembly even specified that, on average, it would amount to about a thousand rubles for each.

So isn't this the thousand that we were promised by oath, in spite of all those who were dissatisfied, they were turning the pension reform? Not at all. The money seems to have just been printed. But are they just enough to maintain at least the standard of living that pensioners have now?

Again, as we can see, people are unambiguous - it would not be worse. But someone has hope for an increase in social pensions, which can be expected from April 1. But this applies only to those who, for one reason or another, were unable to earn seniority and the required number of pension coefficients.

... And percentages of fate

Statistics say that there are more than three million such pensioners in Russia. It seems to be not so much, but it seems to them that they will get just crumbs. At least, the indexation will be no more than 2,6 percent.

I have very big doubts that such an increase really corresponds to an increase by the amount of the “projected growth index of the pensioner's subsistence minimum”. No matter how much they say in the Pension Fund and even in the Federation Council, as if indexation will double inflation.

After all, the devaluation of the ruble, which is frightening to many, has not yet practically affected consumer prices. Although sooner or later it will happen. We have too many imports and what is done using it. In addition, utility tariffs will definitely be increased. Gasoline continues to rise in price. And everything else will follow them.

Ctrl Enter
Noticed oshЫbku Highlight text and press. Ctrl + Enter
We are
A great interview with Sergey Lavrov: about Ukraine, Obama and IranWhat you didn't want to know about England
Military Reviewin Yandex News
Military Reviewin Google News
6 comments
Information
Dear reader, to leave comments on the publication, you must sign in.