The armored reconnaissance and patrol vehicle (BRDM-2), which sank during the crossing of the Kerch Strait as part of the patriotic action "Kerch landing" Road of Courage "at the end of July this year, was restored at the 22nd armored repair plant near Moscow. The armored vehicle has already been tested afloat.

According to the organizer of the patriotic action "Kerch landing" Road of Courage ", head of the Interregional Public Organization for Assistance to the Study and Operation of Military Equipment (MPOO SIEVT)" Military-Technical Society "Alexei Migalin, the restoration of the BRDM-2 took four months (August-November). 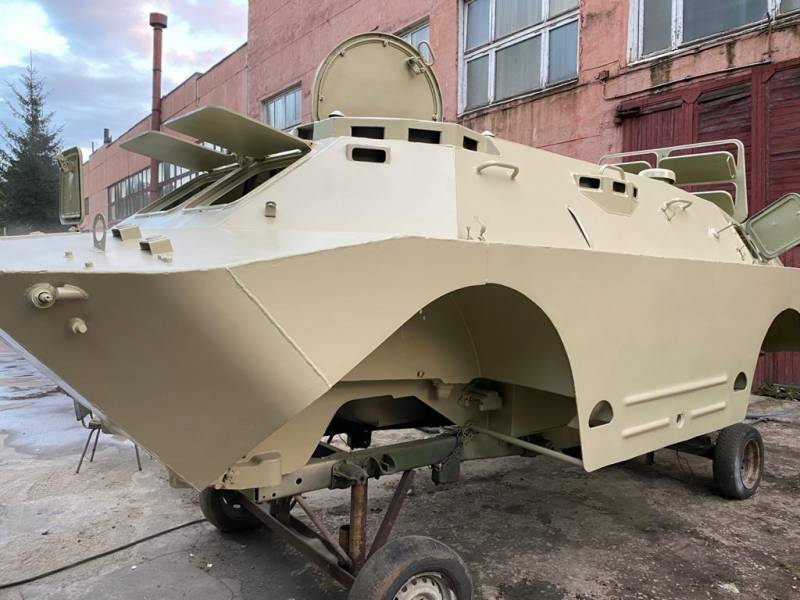 “For four years in a row we have been holding a patriotic action to force the Kerch Strait. In memory of the soldiers of the Red Army and the sailors of the Black Sea fleetkilled during the Kerch-Eltigen operation of 1943 to liberate the Kerch Peninsula. And we tried to restore our armored vehicle for the 77th anniversary of the beginning of this operation. We managed to do it. "

7 days at the bottom of the strait

In the BRDM-2, which lay at the bottom of the Kerch Strait from 25 to 31 July, the engine was overhauled.

All electrical equipment was changed, including the wiring, as the salt ate all the appliances.

Before that, the car was completely disassembled and troubleshooting of components and assemblies was carried out. To remove sea salt, they were repeatedly washed with special agents and fresh water.

Blasting (cleaning), priming and painting of the armored vehicle body were carried out. 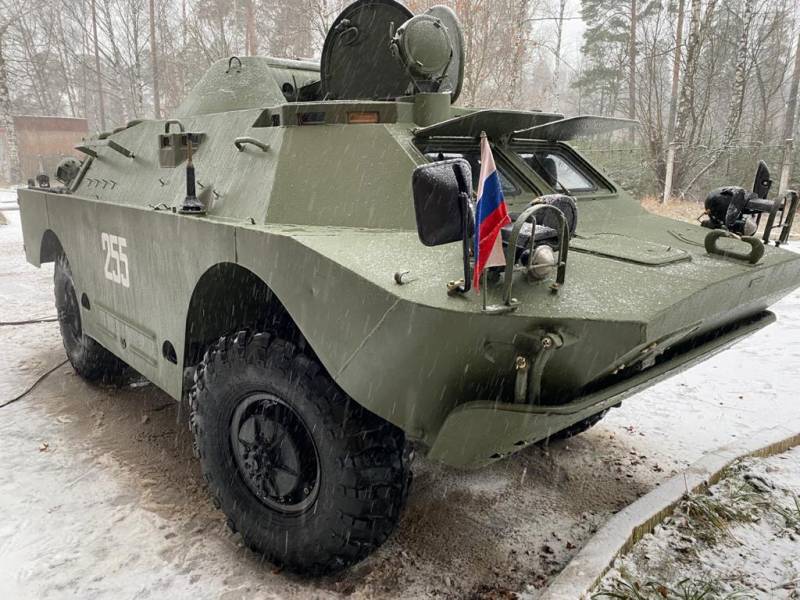 “After successfully testing the car afloat last weekend in the Moscow region, we also decided to replace four retractable wheels. The discs, despite their processing and painting, began to rust. We have already purchased new wheel assemblies and will change them in the near future. Therefore, we can say that the car is 99% ready for further operation. "

The pumps did not cope with the flow

An armored reconnaissance and patrol vehicle went under water during the patriotic action "Kerch landing" Road of Courage "on 25 July.

When crossing the Kerch Strait from the Taman Peninsula, a wave began to overwhelm the BRDM-2. The pumps did not cope with the water flow.

The participants of the action and the crew managed to evacuate. They were transferred to the boats of the Ministry of Emergencies. On July 30, the armored vehicle was found. And on August 1, they were raised ashore.

The Kerch-Eltigen landing operation (October 31 - December 11, 1943) was carried out to liberate the city and port of Kerch, seize the port of Kamysh-Burun and further liberate Crimea.

This is one of the largest amphibious operations of the Great Patriotic War. Its duration was 40 days.

The result of the operation was the capture of a bridgehead on the Crimean peninsula.