"UAZ is far from economical": the Czech Republic calculated the benefit from the army's transition to Toyota Hilux 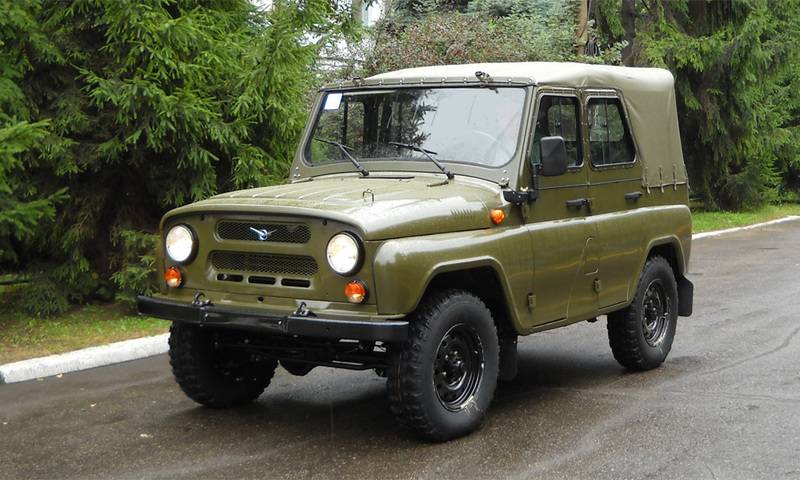 The Czech Army has recently selected the new Toyota Hilux 4x4s with a 2.4 hp 150D EURO 6 engine as the successor to the legacy UAZ and Land Rover Defenders. The supplier of the new cars will be the Polish company Glomex.

Let's take a look at the new technology in terms of fuel consumption
- writes the Czech edition CZDefence.

According to the Czech media, since its introduction on the market in 1968, the legendary pickup truck has left its mark everywhere. Toyota Hilux is "the pinnacle of development of this type of car", as evidenced by the strength of its body, combined with a striking design, high-quality interior and the ability to tow a trailer weighing up to 3,5 tons.

Don't be afraid to put it to the test on rough terrain or turn it on in stressful situations, this is the daily life of the Toyota Hilux, which is not intimidated by anything
- Toyota advertises its product.

CZDefence decided to look at the new fleet in terms of cost savings for its maintenance. The official calculations of the Czech army show that the annual mileage of one car will be 11 thousand km, of which 75% will be on the highway, 15% on dirt roads and the remaining 10% on movement in the field.

Hilux claims a combined fuel consumption of 7,2 liters per 100 kilometers. However, the publication believes that this figure is underestimated and, taking into account the movement on rough terrain, it will be equal to 11 liters of diesel fuel. With a declared mileage of 11 thousand km, the annual consumption will be about 33 kroons per car (000 kroons - 27 rubles - per liter of diesel fuel). 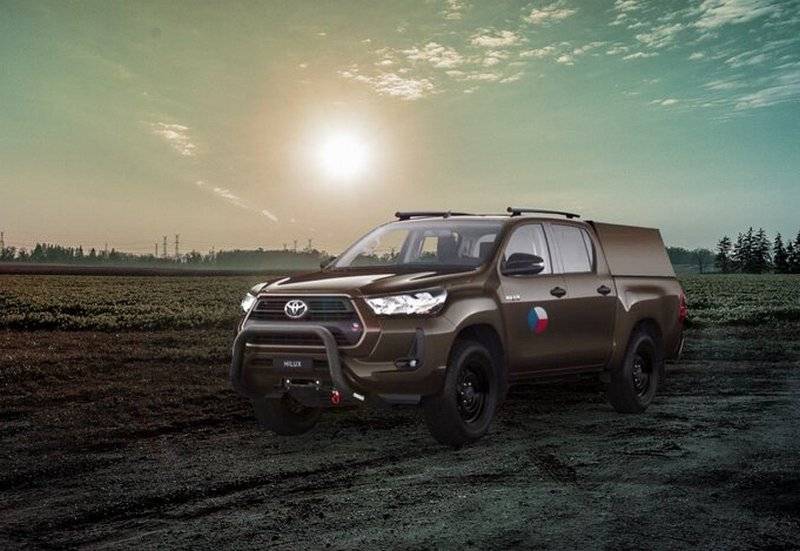 If we consider UAZ cars, then the real fuel consumption, taking into account off-road conditions, will average about 17 liters of gasoline per 100 km (at a price of 27 CZK per liter). Then the annual operation of one car will cost about 52 kroons per year, which makes this car far from economical.

If we average the cost of fuel consumed by UAZ and Land Rover Defender, then it will be more than 45 kroons with a mileage of 000 kilometers, compared to 11 kroons for Toyota Hilux. Considering that 33 thousand cars are being purchased, the total annual benefit will be over 000 million kroons. For comparison, one modern combat helmet for the army from Argun [a Czech company specializing in ammunition] costs about 1,2 kroons. Thanks to the fuel savings, more than 14 helmets can be purchased per year.

The above calculation does not include parts and repair costs. Land Rover Defender and UAZ vehicles are now expensive to maintain, and Toyota Hilux vehicles will be under warranty
- CZDefence sums up its calculations of the transition of the Czech army to a new vehicle fleet.

True, it has not been reported about how much Toyota will cost after the expiration of the warranty period and what kind of "warranty" cases are assumed by the manufacturer when delivering pickups to the Czech army. 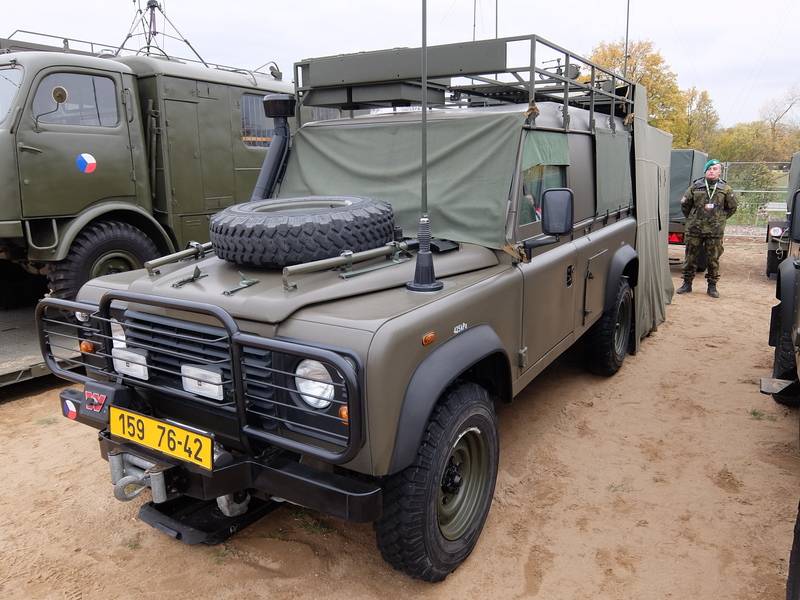 Photos used:
The website of the Army of the Armed Forces of the Czech Republic