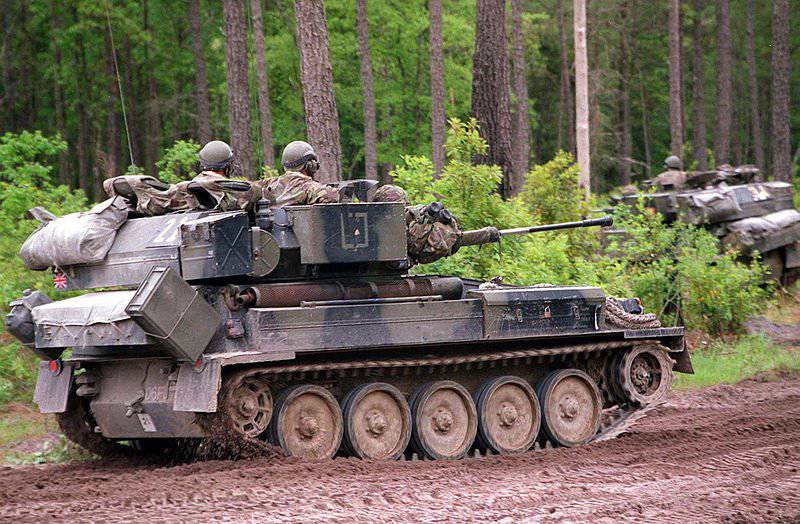 The Directorate for the Sale of Property by the UK Ministry of Defense DSA (Disposal Service Authority) has published an advertisement for the sale of two squadron type-42 class destroyers, as well as other types of equipment.

As noted by the DSA, the sale of weapons is possible only through bilateral intergovernmental agreements.

In the armament segment for the ground forces, the delivery of Skimitar armored vehicles and the Cobra artillery reconnaissance radar are proposed.

As TSAMTO had previously reported, the 7 radar of the Cobra artillery reconnaissance system of the British Armed Forces plans to remove it from service in December of the 2012 year.

The station was adopted by the British Armed Forces only in 2004 year and was used in combat conditions in Iraq (2007-2009). In Afghanistan, the station was not used because it is located on the chassis of the Foden tractor with the 8x6 wheel formula, which limits the possibilities for its airlift. The radar is capable of detecting objects at distances up to 40 km.

According to DSA, the purchase of inexpensive and well-maintained property from the UK Armed Forces is a “worthy alternative to acquiring new weapons systems.”