"We will react harshly": Russia warned the countries participating in the "Open Skies" from transferring information to the USA 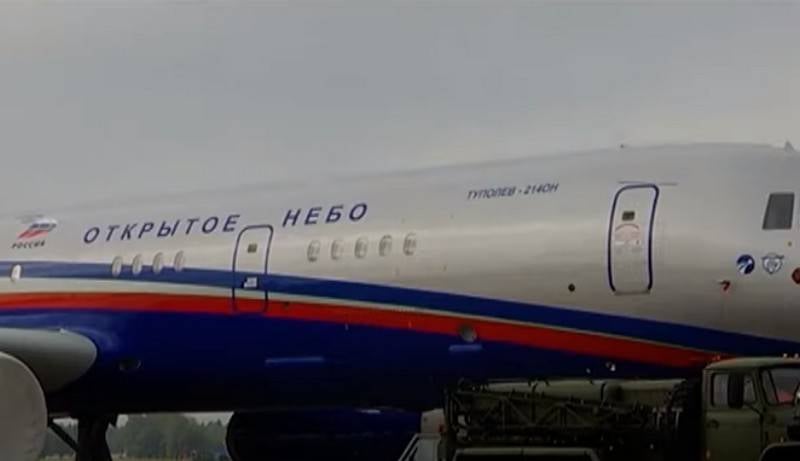 Russia will take tough measures against those countries that, remaining in the Open Skies Treaty, will transmit the information they receive to the United States that has withdrawn from the treaty. This is stated in the statement of the Russian Foreign Ministry.


Moscow warned the countries that remained in the treaty not to transfer the data they received to the United States, as well as to restrict flights over American military facilities in these countries. According to information received by Moscow, the United States, having withdrawn from the treaty, is forcing the allies to sign an agreement on the transfer of data received by these countries during flights over Russia. If such facts are established, Moscow will "react very harshly."

(...) Washington is playing an unscrupulous undercover game and is demanding that the allies sign documents according to which they will transfer to the United States materials of their observation flights over Russia. (The US) is demanding that Europeans refuse Russia to conduct observation flights over US military installations in Europe. This is a gross violation of the contract. If the remaining participating states are led by the United States, our tough response will not be long in coming
- said Konstantin Gavrilov, who is the head of the Russian delegation at the Vienna talks on military security and arms control.

In addition, Moscow warned that if Washington wants to return to the Open Skies Treaty, it will enter it only on the terms of the participating countries, and not on its own.

US President Donald Trump announced the withdrawal of the United States from the open skies treaty in May, saying that "it is outdated." On May 22, the head of the US State Department, Mike Pompeo, announced that the United States would leave the treaty in six months, i.e. November 22. On the eve of the White House national security adviser Robert O'Brien said that the United States is no longer a party to the Open Skies Treaty.
Ctrl Enter
Noticed oshЫbku Highlight text and press. Ctrl + Enter
We are
Yuri Drozdov: Russia prepared the role of the sacrificial calf
Military Reviewin Yandex News
Military Reviewin Google News
128 comments
Information
Dear reader, to leave comments on the publication, you must sign in.