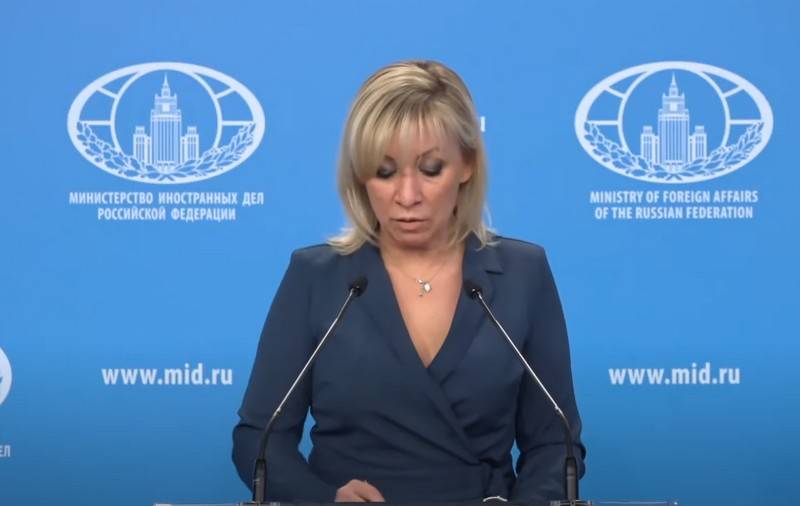 Russia imposed sanctions on Britain in response to restrictions imposed by London on the Magnitsky case. This is stated on the website of the Russian Foreign Ministry.


According to Foreign Ministry spokeswoman Maria Zakharova, Russia is imposing sanctions against 25 British citizens on the basis of the principle of reciprocity after London imposed sanctions against Russia in the Magnitsky case. British representatives on the reciprocal sanctions list are prohibited from entering Russia.

Under far-fetched and absurd pretexts, the British government in July announced its decision to impose national sanctions against a number of officials in our country in the framework of the so-called Magnitsky case. It is not clear on what basis they undertake to "appoint" the guilty and determine their "punishment". The actions of the British side cannot be called anything other than an attempt to interfere in the internal affairs of another state and exert pressure on the Russian justice system.
- said Zakharova.

The Law on Sanctions and Measures to Combat Money Laundering with the Magnitsky Amendment was passed in the UK in 2018, but it came into effect after Britain left the European Union. In July of this year, London announced the imposition of personal sanctions against 25 Russian citizens who were accused in Britain of "human rights violations." Those who fell under British sanctions were prohibited from entering the territory of the United Kingdom, and assets were frozen, if any, in British banks.
Ctrl Enter
Noticed oshЫbku Highlight text and press. Ctrl + Enter
We are
Reports from the militia of New Russia for 27-28 September 2014 of the yearRussia is taken to the Golden Billion
179 comments
Information
Dear reader, to leave comments on the publication, you must to register.