"Bankruptcy of the Russian pension system" - populism or real assessment: on the statements of Sergei Mironov 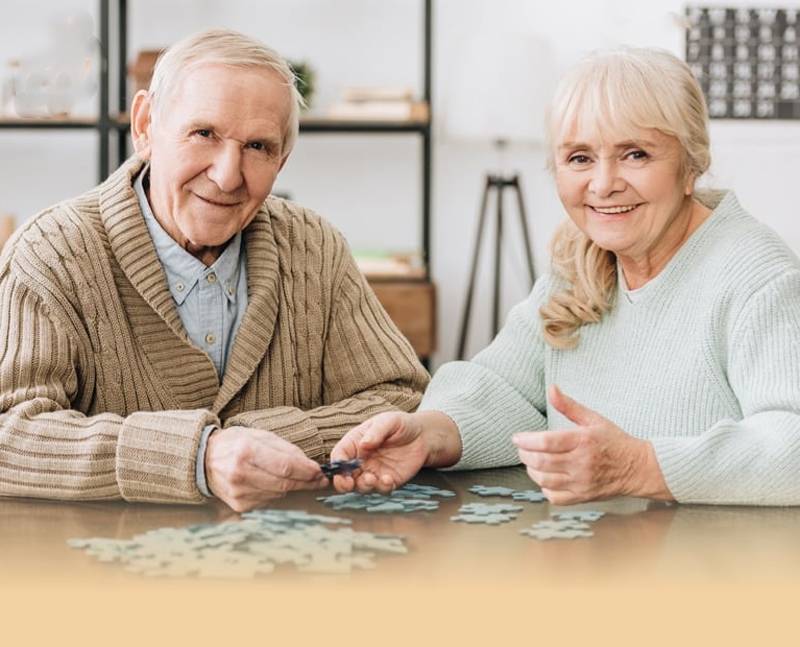 The statement by the leader of A Just Russia, Sergei Mironov, made yesterday from the rostrum of the State Duma regarding the complete and final collapse of the national pension reform, caused a lot of noise in the country's information space.


Now it only remains to figure out what we are dealing with - with ordinary populism, designed to attract public attention, or with a formidable warning, which is worth listening to?

It's no secret that politicians all over the world like to make apocalyptic predictions, while somewhat abusing superlatives and extremely exaggerated colors. After all, Mr. Mironov is not the head of the FIU and does not head the Ministry of Finance. But he perfectly understands how the people perceive the pension reform itself, especially in terms of raising the retirement age.

The party leader, using the parliamentary tribune, made a statement about the complete failure of the government pension reform and the inevitable bankruptcy of the Russian Pension Fund. In fact, his words mean that already in the near foreseeable future, millions of our compatriots may be left completely without a livelihood after retirement. Mironov described the current system as “monstrously ineffective” and predicted that “no cosmetic amendments would save it”. He also called the pension insurance introduced during the reform process "cannibalistic" on the grounds that it "takes away 22% of the income of legally working Russians."

According to the politician, the only way out of the disastrous situation is the complete disbandment of the Pension Fund of Russia, which in itself will give considerable savings. The head of the "SR" considers the staff of this organization to be godlessly bloated, and he calls the premises it occupies only as palaces. He is convinced that everything will be normalized if Russia returns to the practice of paying its citizens pensions from the state budget - in fact, to the Soviet pension model.

As a justification for his own position, the politician cites data obtained by specialists from the Russian Academy of National Economy and Public Administration (RANEPA), according to which, starting from 2030, a sharp (from 34% to 27%) decrease in the ratio of pensions and salaries of our citizens will begin. And this is despite the increase in the retirement age by 5 years.

Mironov argues that experts can offer the authorities extremely unpopular measures to solve this problem - toughening the criteria for those wishing to go on a well-deserved vacation ahead of schedule, "taking out of the shadows" all "gray" employment in the country, and, finally, increasing the amount of insurance premiums to 25% ... Thus, in his opinion, "they will try to solve the issue of small payments at the expense of the pensioners themselves." “Truly solid guarantees,” from Mironov’s point of view, will give Russians who have honestly worked their entire lives only a return to direct pension provision from the treasury, without any “unnecessary intermediaries”. 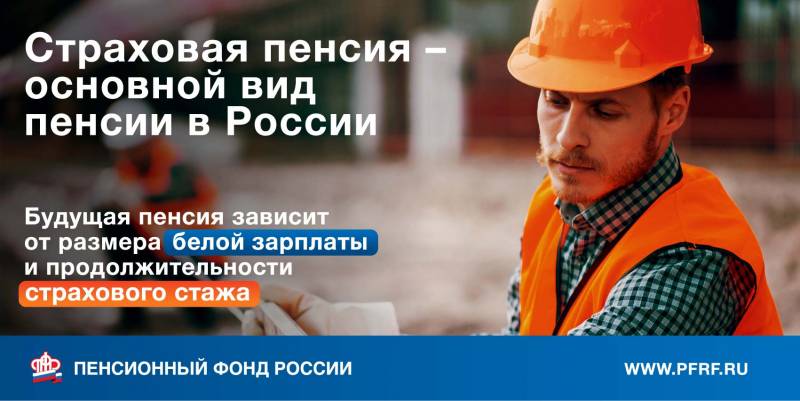 Several points should be noted. First of all, one should not forget that this is far from the first "attack" on the FIU by the leader of the "Fair Russia". Even this year. He spoke of the vital necessity of his early liquidation back in August, starting from some negative materials published after the audit of this organization by the Accounts Chamber. Then he also emphasized unjustifiably large expenses going to the maintenance of the Pension Fund apparatus and ensuring its activities. And many of his calls, of course, were supported.

No wonder - after all, any negative statements about the pension reform in our country fall on more than fertile ground of public opinion, which categorically does not accept it. What to do - this decision has become the most unpopular step of the domestic authorities in almost the entire current period. stories... However, it is hardly worth arguing that, caused by itself, quite possibly by a real and urgent need, the reform turned out to be very poorly thought out and even worse explained to the population. This, alas, is obvious.

It is no longer possible to see 80-year-old citizens eager to jump with a parachute and sink to the bottom of the ocean on the screens, advocating an increase in the retirement age. There is no need ... The decision has already been made. And where is the "significant increase in the standard of living of pensioners" - none of the statesmen can say, because there is no reason or desire to explain anything at all.

The bankruptcy of the pension system is a social catastrophe that can cause national cataclysms in the country. If the authorities do not intend to repeat their mistakes made during the implementation of the unpopular reform that has become so unpopular, then it should clarify the issues raised in the Duma in the very near future. And to do it, as they say, with figures and facts in hand. Otherwise, the domestic government will only have to admit that the deputy Mironov is right, and hence the approach of the pension collapse.

Ctrl Enter
Noticed oshЫbku Highlight text and press. Ctrl + Enter
We are
About Stalin and KhrushchevWhat you didn't want to know about England
186 comments
Information
Dear reader, to leave comments on the publication, you must to register.