Pentagon Chief Candidate: The U.S. Navy has the ability to sink China's fleet in 72 hours in the South China Sea 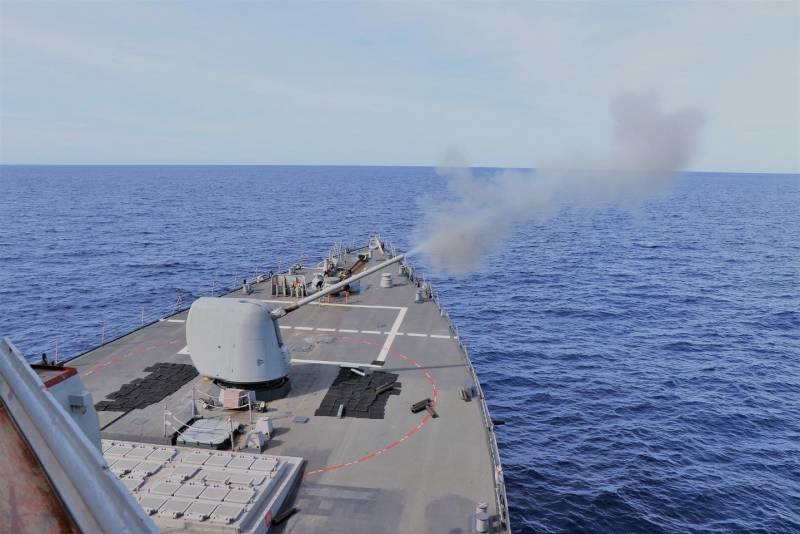 China is actively discussing the most likely candidate for the post of the new US Secretary of Defense in the event of the final proclamation of Joseph Biden as the 46th president. This week, official Beijing decided to congratulate Biden on his election.


Recall that the main candidate for the post of head of the Pentagon in the "Biden administration" is 59-year-old Michelle Flournoy, who was under Obama's deputy defense secretary for political affairs.

Chinese media drew attention to Flurna in connection with a number of anti-Chinese statements she made earlier. For example, Ms. Flurnoy has repeatedly expressed the need to counter the growth of the PRC, since "China is among the greatest threats to the United States."

The Chinese press notes that now Ms. Flurnoy can even more "lean" on militaristic rhetoric in order to be approved as head of the Pentagon.

The relatively liberal SCMP commented on the statement of the US Secretary of Defense candidate:

Michelle Flournoy's words (about the "sinking fleet China ") are far from being implemented.

Ctrl Enter
Noticed oshЫbku Highlight text and press. Ctrl + Enter
We are
Reports from the militia of New Russia for 27-28 September 2014 of the yearYuri Drozdov: Russia prepared the role of the sacrificial calf
105 comments
Information
Dear reader, to leave comments on the publication, you must to register.