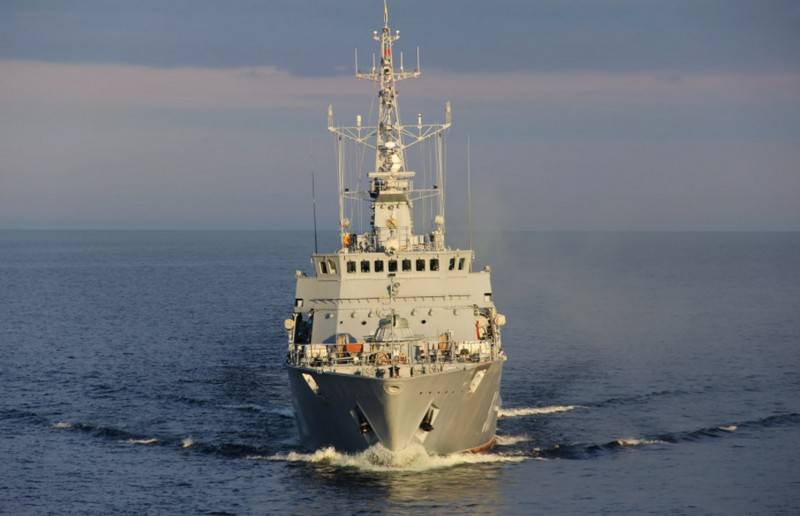 The newest minesweeper Yakov Balyaev, built for the Pacific Fleet, for the first time independently left the delivery base in Vladivostok and entered the factory sea trials, combined with state ones.


The minesweeper, which passed through the Northern Sea Route and arrived in Vladivostok on October 22 of this year, completed mooring tests and left the outfitting base of the Amur shipyard in the Golden Horn Bay, entering the Pacific Fleet test sites in the Sea of ​​Japan. The crew, together with the delivery team, will have to check the operability of the systems and mechanisms of the minesweeper at sea: the operation of the power plant, steering gear, auxiliary mechanisms, communication, detection and navigation equipment, anchor device. Shipboard tests will also take place. weapons.

The transfer of the minesweeper to the Pacific Fleet is planned before the end of the year.

Project 12700 minesweepers are capable of using the latest hydroacoustic stations located both on the ship itself and on remote-controlled and autonomous underwater vehicles, and have an automated mine action control system. They are also capable of using traditional trawling weapons.