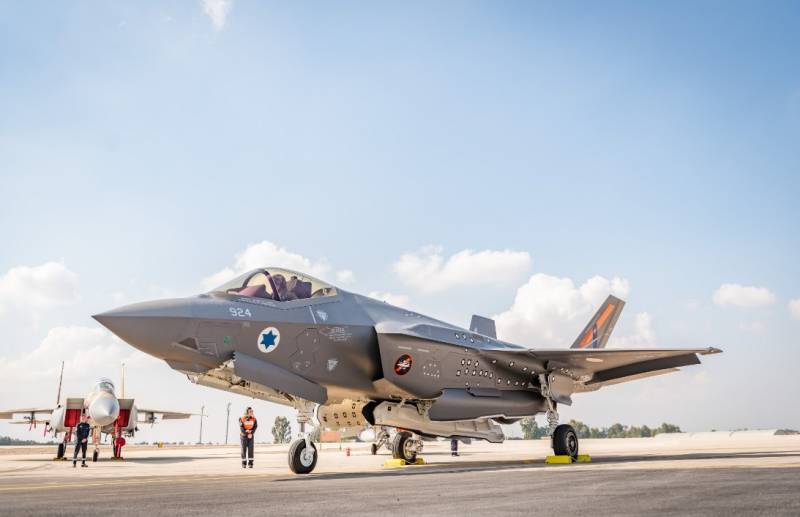 Israel is a long-standing and very important military-political partner and ally of the United States. Therefore, the transfer of the test version of the F-35I Adir to the Israeli Air Force is not surprising.


The American fighter jet arrives at the Flight Test Center at Tel Nof Air Force Base in Israel. It became the first F-35 test aircraft outside the United States. The Flight Test Center squadron, also known as MANAT, has received its first experimental fighter over the past 14 years.

The Israeli Air Force currently has 2 F-35 squadrons stationed at Nevatim Air Force Base in southern Israel. These are the 116th and 140th Fighter Squadrons. Thus, Israel is so far the only country in the Middle East with modern, stealthy fifth generation fighter-bombers.

We have witnessed a historic event, the scale of which cannot be underestimated,
- commented on the transfer of the Adir aircraft to the Israeli Air Force, the chief of the Tel-Nof airbase, Brigadier General Oded Cohen.

According to the general, the inclusion of the Adir aircraft in the squadron poses new tasks for the personnel. However, Cohen is confident that the high morale and professional skills of the Israeli pilots will allow them to master the capabilities of an experimental fighter to perfection. 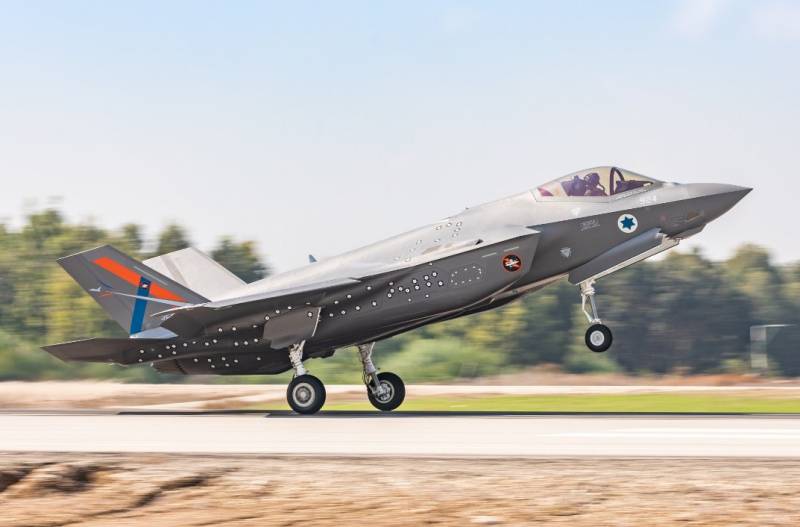 The Israeli Air Force will equip an experimental version of the F-35I with its own weapons systems. Possibly, these will be Rafael SPICE high-precision bombs with electro-optical functions and GPS-guidance functions, located in the inner compartment of the fighter.

At the same time, not all local weapons systems can be installed on American aircraft without problems. Nevertheless, the squadron that received the "Adir" claims that the experimental aircraft allows you to independently install weapons, and this is also its great value. 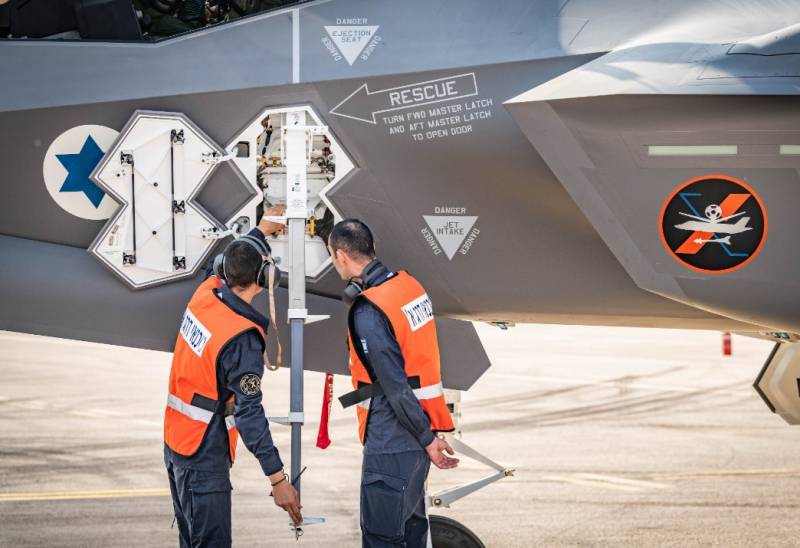 It is also worth noting that the Israeli Air Force, which received the first test F-35 outside the United States, will receive US consulting and technical assistance during the operation of the experimental fighter. Thus, Israel Air Force engineers will interact with representatives of Lockheed Martin to develop the relevant knowledge and skills for operating the aircraft.

The United States pays great attention to arming the Israeli army with advanced weapons... After all, Israel, in fact, is the only country in the Middle East that Washington can unconditionally trust: Turkey has lost its credibility, the Arab monarchies also do not arouse much sympathy among the American elite, although they receive new weapons from the United States.