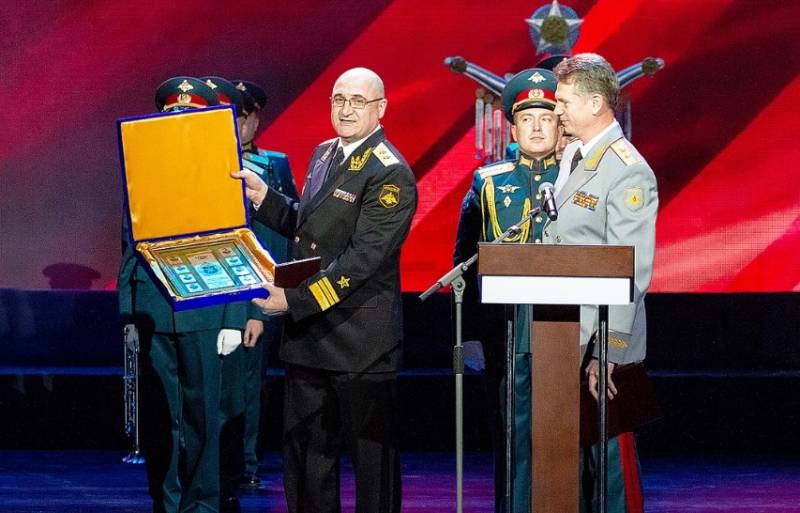 
The choice of the date is explained by the fact that in 1918, on that day, an order was issued by the Revolutionary Military Council of the young Soviet state on the creation of a special unit at the General Staff, whose tasks were to work with classified documentation and encryption. The Russian authorities supported the idea of ​​creating a holiday.

Then this structure was called simply the encryption department. Decades later, it turned into a powerful and ramified organization, which today is called the Eighth Directorate of the General Staff of the Armed Forces of the Russian Federation.

In modern conditions, highly professional employees are on duty, protecting the secrets of the country from ill-wishers. They perform a task that is extremely necessary for our state. The importance of this structure has especially grown in today's difficult time, when the international situation is becoming more and more tense. But we know that state secrets are reliably protected by specialists from the Eighth Directorate of the General Staff of the Russian Armed Forces.

The editorial board of Voenniy Obozreniye expresses its respect and gratitude to these people. We congratulate you on your professional holiday and wish you success in such a responsible and necessary service for the country.

Ctrl Enter
Noticed oshЫbku Highlight text and press. Ctrl + Enter
We are
Day of the State Secret Protection Service of the Armed Forces of RussiaYuri Drozdov: Russia prepared the role of the sacrificial calf
22 comments
Information
Dear reader, to leave comments on the publication, you must to register.