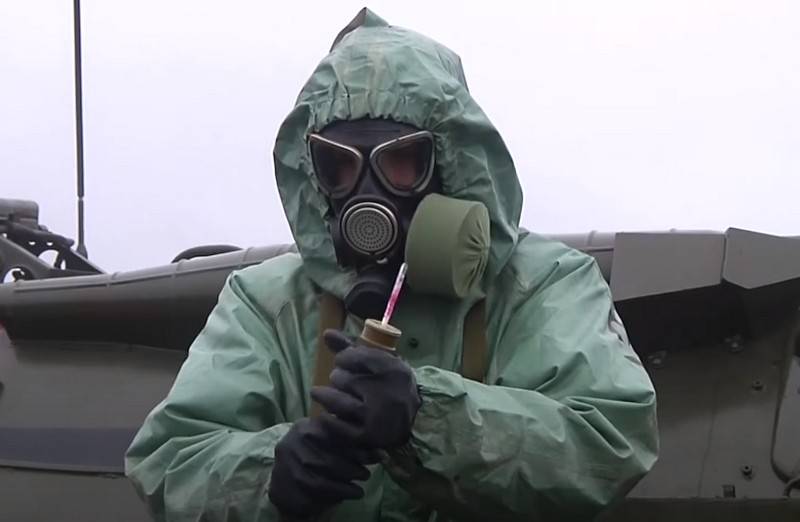 On November 13, the Russian Armed Forces celebrate the Day of the RChBZ Troops - radiation, chemical and biological protection. This day appeared in the calendar of professional holidays of servicemen on the basis of presidential decree No. 549 of May 31, 2006. This year marks the 102nd anniversary of the creation of the chemical troops.


November 13 was chosen as the birthday of the RChBZ troops for a reason. It was on this day in 1918 that the Chemical Service of the Workers 'and Peasants' Red Army was created by order of the Revolutionary Military Council of the Republic No. 220. However, chemical troops appeared in the Russian army much earlier. 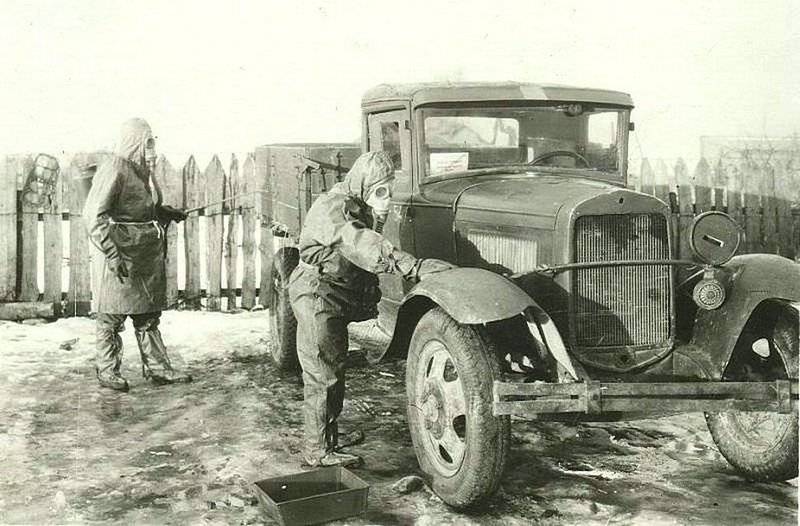 At the same time, the armament of the chemical troops was rapidly developing: the subdivisions and military units received portable flamethrowers of various designs, mortars, rocket launchers and chemical ammunition for them. Flamethrower tanks and special vehicles appeared.

The chemical troops were especially developed during the Great Patriotic War. The Soviet chemical troops maintained a high readiness of the anti-chemical protection of army units and formations in the event that the enemy used chemical weapons, destroyed the enemy with flamethrowers and carried out smoke camouflage of the troops. 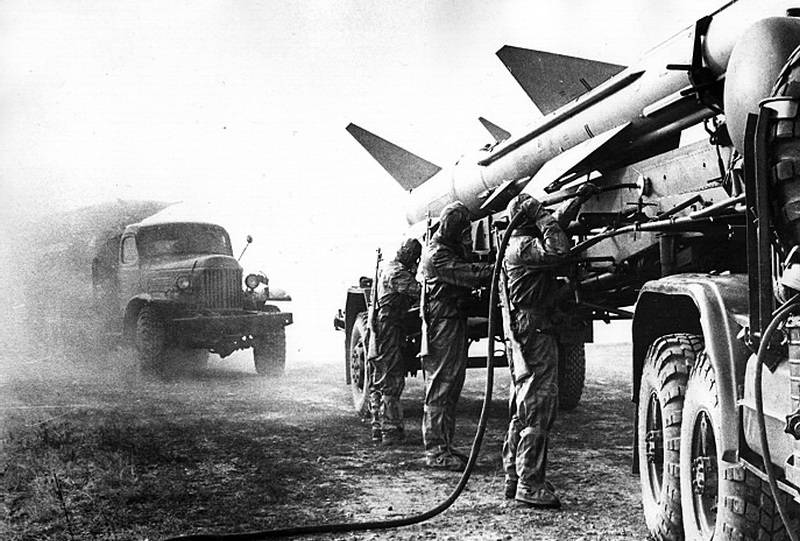 After the end of the Great Patriotic War and the appearance of nuclear and bacteriological weapons, the main task of the chemical forces was to ensure the protection of troops from the damaging factors of these types of weapons of mass destruction, as well as the timely detection of radioactive contamination. Another task of the troops was the fight against the consequences of environmental disasters.

At present, the definition of the main purpose of the RCBZ troops of Russia is the organization of the protection of troops and forces, the population and rear facilities from radiation, chemical and biological danger, both in peacetime and in wartime.

The chemical troops received their current name in 1992 after they were renamed the RChBZ troops (radiation, chemical and biological protection). 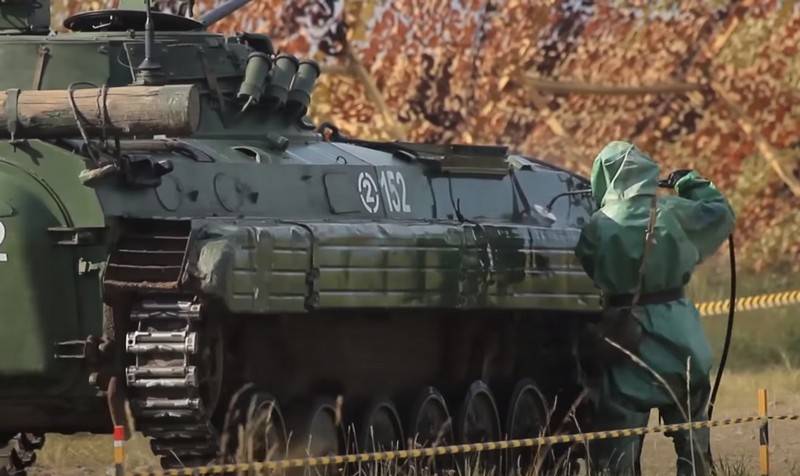 Modern Russian RChBZ troops include units and subdivisions of serifs, radiation and chemical reconnaissance, radiation, chemical and biological protection, aerosol countermeasures, flamethrowers, degassing of uniforms and equipment, repair of weapons and means of radiation, chemical and biological protection, calculation and analytical stations ... The troops are armed and equipped with automated control systems, special-purpose robotic complexes, including unmanned aerial vehicles, and remote control and chemical weapons reconnaissance systems. In addition, the RKhBZ troops are armed with the Buratino and Solntsepek heavy tracked flamethrower systems, and the troops are expected to supply the troops with the latest TOS-2 Tosochka flamethrower system on a wheel drive with an increased firing range. 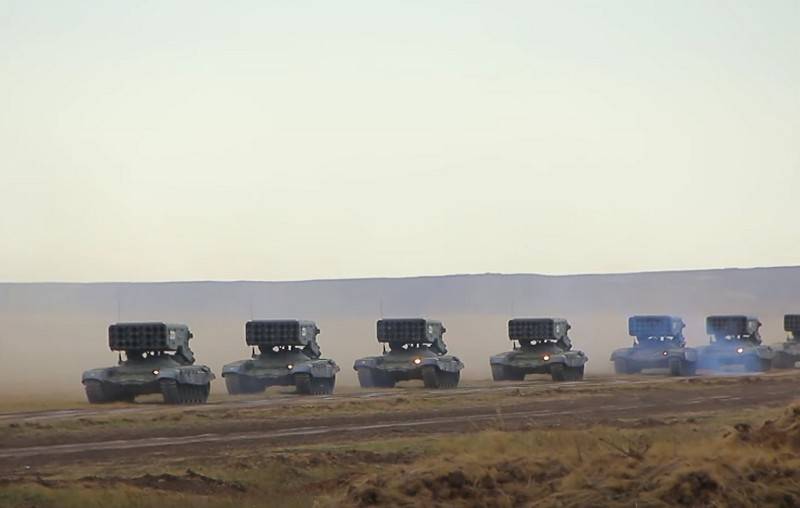 Today the Russian troops of the RChBZ are successfully coping with the assigned tasks.

"Military Review" congratulates the personnel and veterans of the RHB Defense troops on their professional holiday!

Ctrl Enter
Noticed oshЫbku Highlight text and press. Ctrl + Enter
We are
November 13 - Day of the troops RCBZ RussiaIn mobile reserve
12 comments
Information
Dear reader, to leave comments on the publication, you must to register.