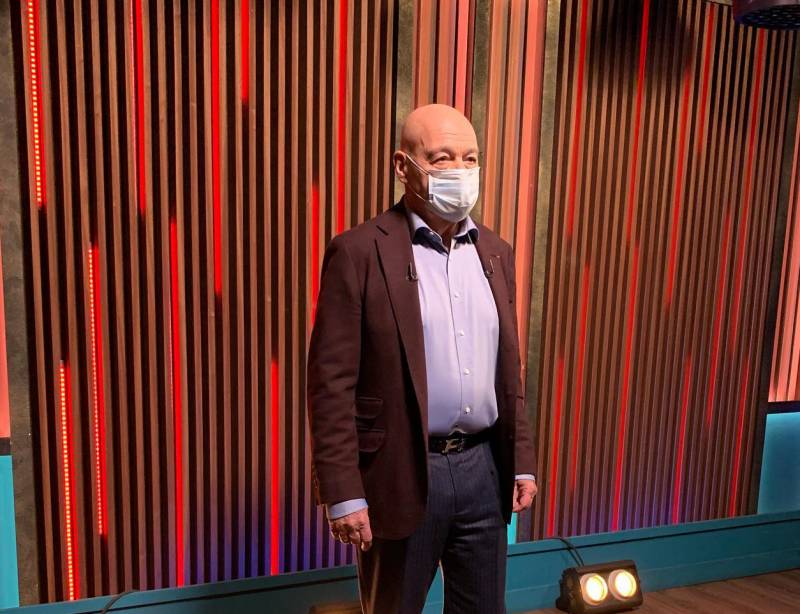 Another resonant statement was made by the famous TV presenter Vladimir Pozner. On his Pozner Online portal, he published a statement, which, in principle, he himself initially designated as quite provocative.


And once again from Posner went to the Soviet Union, Soviet Russia.

I understand that what I say will cause wild discontent among many people, but to a certain extent Soviet Russia had certain fascist features.
This tirade was made by Posner when thinking about whether he fears fascism. According to the TV presenter, the 86-year-old journalist, he fears this, but believes that "Russia has already gone through this." Moreover, as you can see, Posner does not mean European fascism (Nazism), which the USSR encountered during the Great Patriotic War. He emphasizes that the USSR itself had "the features of fascism".

Calling Soviet Russia a country with "fascist features" is the top, to put it mildly, oddity. After all, one of the pillars of fascism has always been ultra-right views and anti-communism. Not to mention racism ...

Ctrl Enter
Noticed oshЫbku Highlight text and press. Ctrl + Enter
We are
Reports from the militia of New Russia for 27-28 September 2014 of the yearDecember 2010 years. Russian March. Senseless and merciless? Notes not a Russian person
443 comments
Information
Dear reader, to leave comments on the publication, you must to register.