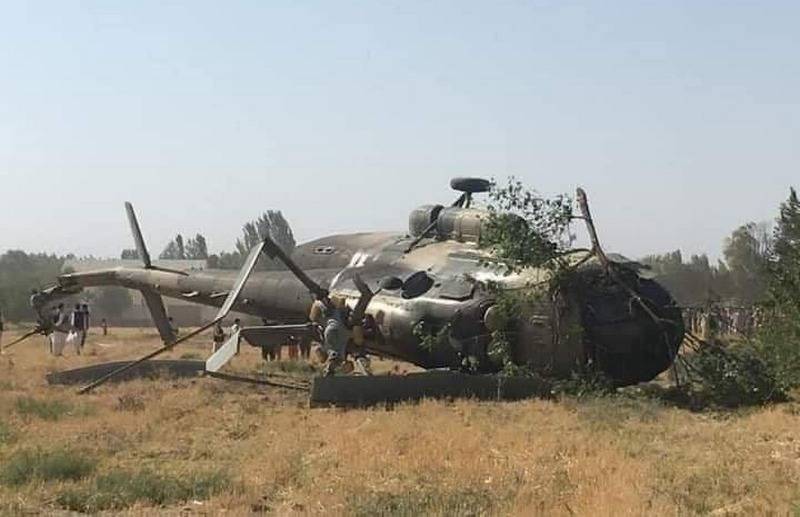 A Mi-17V-5 helicopter from the Afghan National Army crashed in Afghanistan. Several people died as a result of the incident.


The Ministry of Defense of Afghanistan reported on the crash of the Mi-17V-5 helicopter, which crashed at midnight from Tuesday to Wednesday. According to the military department, the helicopter "crashed on takeoff", the reason is called "technical problems". The incident took place in the Khesarak district of the eastern province of Nangarhar.

Unfortunately, as a result of this incident, one crew member and one officer of the Afghan National Police were killed, two others were injured.
- it is spoken in the message of the Ministry of Defense. 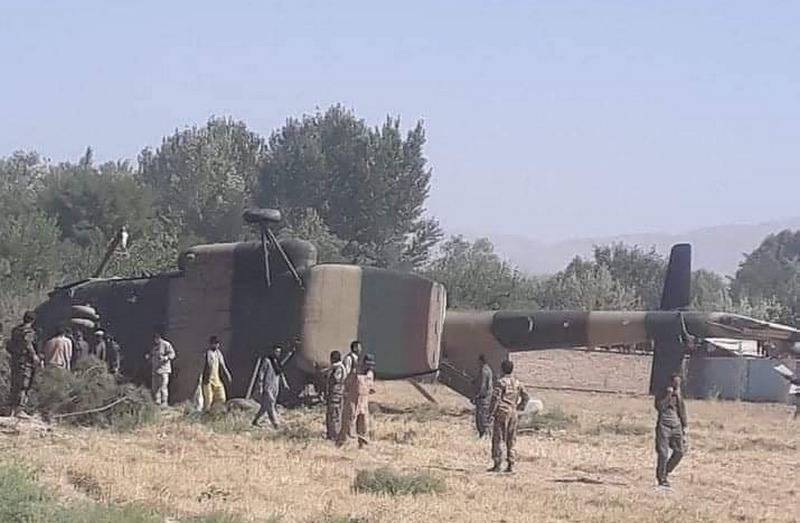 In turn, the Ariana News TV channel, citing its own sources, reports on the crash of two military helicopters and the death of 10 servicemen. According to the TV station, Afghan National Army helicopters crashed to the ground while landing at night. The radical Islamist Taliban movement (banned in Russia) claimed responsibility for the helicopter crash.

The Ministry of Defense of Afghanistan does not comment on this information in any way.

Note that in mid-October this year, at night in the Nava region in the Helmand province of Afghanistan, two helicopters of the country's Air Force, carrying wounded security forces, collided in the air. The collision resulted in the death of 15 people.

Ctrl Enter
Noticed oshЫbku Highlight text and press. Ctrl + Enter
We are
In Dagestan, a military helicopter crashedUS expert community is trying to identify ways out of the Afghan impasse
20 comments
Information
Dear reader, to leave comments on the publication, you must to register.