Youth in Russia extended to 35 years: the pros and cons of the State Duma decision 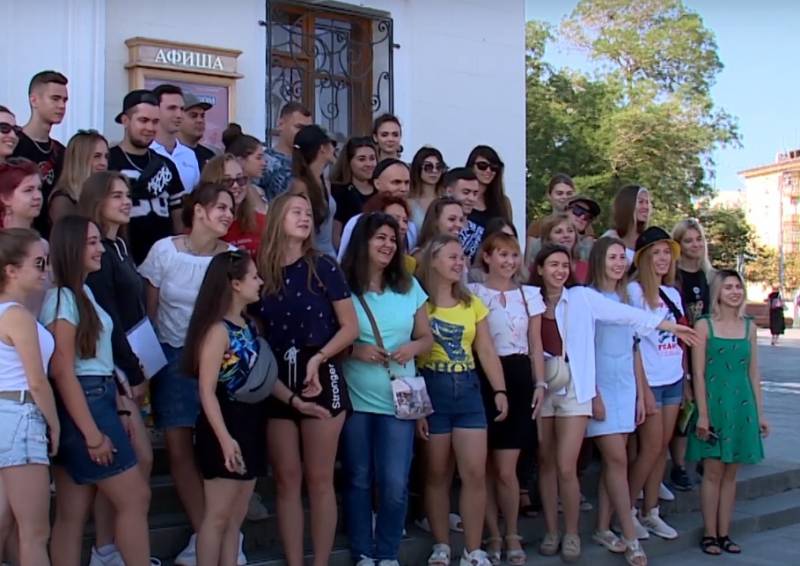 Now, young people in Russia will include people under the age of 35 inclusive. The law on increasing the age of youth was adopted by the State Duma of the Russian Federation in the first reading on November 11, 2020.


The age range of young people, according to the new law, is determined by the interval from 14 to 35 years. Before the adoption of the law, young people, according to the law, were considered citizens under the age of 30. The authors of this bill were deputies of all the factions of the Russian parliament at once - here the opinions of United Russia, and Zhirinovites, and members of A Just Russia, and communists converged.

In modern society, age boundaries have indeed shifted somewhat. Young people later began to complete their education, later to begin independent labor activities in their specialty, later to marry and have offspring. This is an objective process inherent in almost all developed countries.

The periods of childhood, adolescence and youth are extended. Therefore, the decision of the Russian authorities, so to speak, to extend youth to 35 years has become only a formal recognition of the existing reality. Another thing is that the adoption of such a law will entail certain consequences, both positive and negative.

Raising the upper bar of youth age to 35 will create legal grounds for expanding state support for families in which one of the parents has not reached the age of 35, assistance to young scientists, students and graduate students, and the provision of benefits on mortgage loans. Indeed, up to the present time, Russian legislation lacked a unified definition of both the concept of "youth" and the age range of this social group. At the same time, raising the age limit for young people up to 35 years old may subsequently become the basis for a further increase in the retirement age. Such a possibility cannot be ruled out,
- believes the lawyer Alexander Kholand.

Indeed, since the boundaries of the retirement age are raised, the question arises about changing the age boundaries of other categories of the population: if a person at 40 is yesterday's youth, why not send him to retire at 65, and then at 70? In addition, there are grounds for raising the upper level of the draft age to 30 years.

On the other hand, it is really difficult to disagree with the fact that many citizens aged 30-35, after the adoption of this law, will be able to enjoy the benefits that previously could only be enjoyed by persons under 30: these are state programs to help young families in acquiring housing. free IVF procedures, support in obtaining a specialty, for students, graduate students and researchers - the right to grants intended for young specialists.

Considering that now families really began to be created later, people aged 30-35 can rightfully be classified as young families - many of them marry for the first time, do not have children, why are they worse than 25 years old? But we should not forget about the ideological and propaganda component: increasing the number of young people by increasing their age limits will make the country “rejuvenated” on paper.

According to experts, after raising the youth age to 35 years, the social group of young people in Russia will increase by about 13 million people: after all, the current 35-year-olds are children of the still “well-fed” eighties, there are quite a few of them. Naturally, this will also entail an increase in government spending on social support for young people, so the question will also arise whether the federal budget will be enough for these purposes, or the law will have the opposite effect and will begin to reduce social support for all youth - and 35 -year-old, and 20-year-old?

Ctrl Enter
Noticed oshЫbku Highlight text and press. Ctrl + Enter
We are
The real truth about genderFunctional stupidity and national stupidity
94 comments
Information
Dear reader, to leave comments on the publication, you must to register.