In Norway: Russians accuse us of destroying good neighborliness 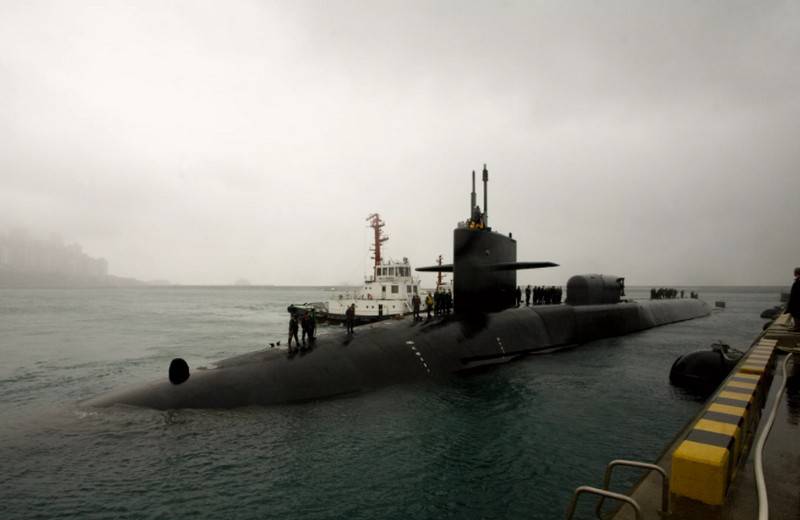 Norway spoiled good neighborly relations with Russia by allowing US nuclear submarines to enter the port of Tønsnes in Tromsø. The Norwegian edition Aftenposten writes about it.


The Russian embassy in Oslo accused Norway of lack of cooperation and spoiled good neighborly relations. The reason for this was the desire of the Norwegian Ministry of Defense to make a civilian pier in Grötsund, 15 kilometers north of the center of Tromsø, as an anchorage for American submarines.

Norway has taken the role of a NATO outpost on the border with our country with initiative, without any reason or threat from Russia. We fix the growing militarization of Norway, systematic anti-Russian exercises, the transfer to an almost permanent basis of the presence of large foreign contingents on Norwegian territory, contrary to the traditional "basic policy"
- the embassy said.

In turn, the municipality of Tromsø denies the desire for the presence of American military boats in its port, calling it a government decision. According to local politicians, the country's Defense Department "gave a clear signal" to assist the Americans. The Norwegians themselves want to live in peace with their northern neighbor, noting that "the Russians accuse Norway of destroying the good-neighborliness for the sake of NATO interests."

Relations are not very good now, and such statements only underline this. The Russians are hinting that they believe Norwegian security policy is defined outside the country. They question the independence of Norway and its ability to formulate its own policies
- said the head of the Russian program of the Institute for Defense Studies Ingerid Opdal.

As previously reported, the position of the municipal authorities of Tromsø is the opinion of the inhabitants of the northern territories of Norway, who do not want to spoil relations with Russia, who oppose the use of their territories in the conflict between the two powers. In addition, the Norwegians are afraid of emergency situations on the American nuclear submarines. At the same time, the position of the Norwegian military reflects the interests of the United States. The Ministry of Defense is calling for compliance with its obligations to allies.
Ctrl Enter
Noticed oshЫbku Highlight text and press. Ctrl + Enter
We are
"Norwegian shooter"The total death toll from the terrorist attacks in Norway - almost 90 people
38 comments
Information
Dear reader, to leave comments on the publication, you must to register.