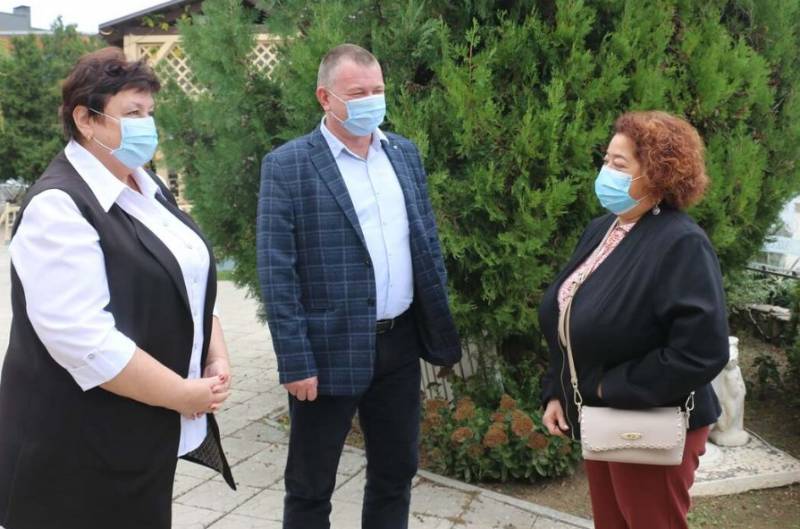 The first diplomatic mission of a foreign state began its work in Crimea today. The institution in question is the Honorary Consulate of Nicaragua.

It is reported by the news agency. RIA News.

According to the head of the working group at the permanent representation of the Republic of Crimea under the President of the Russian Federation Alexander Molokhov, this event can be described as the first sign of a breakthrough of the foreign blockade of the region.

He also noted that Crimea should work more actively at the international level.

The opening ceremony was attended by the Ambassador of Nicaragua in Moscow, Alba Azucena Torres, who specially arrived in Simferopol for this.

In connection with the opening of the diplomatic mission of Nicaragua in Crimea, the Ukrainian government proposed to the NSDC to impose sectoral sanctions against Managua.

Nicaragua is one of the first states to recognize the peninsula as part of the Russian Federation in 2014.

Ctrl Enter
Noticed oshЫbku Highlight text and press. Ctrl + Enter
We are
Yuri Drozdov: Russia prepared the role of the sacrificial calfDecember 2010 years. Russian March. Senseless and merciless? Notes not a Russian person
133 comments
Information
Dear reader, to leave comments on the publication, you must to register.