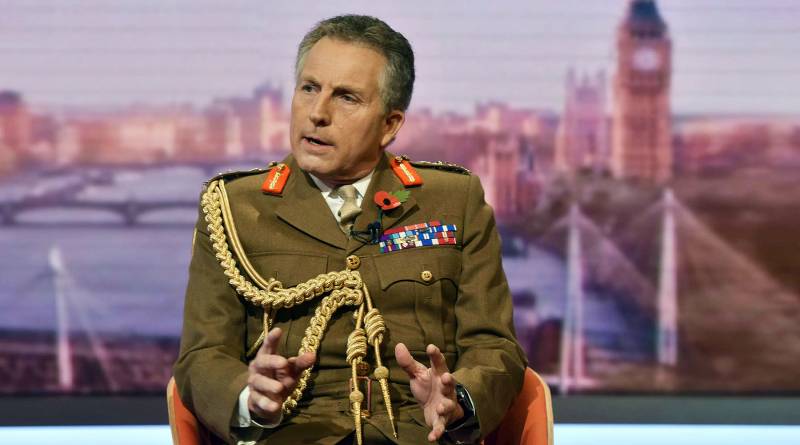 November 8 this year in interview To the British television channel Sky News, the head of the United Kingdom's armed forces, General Sir Nick Carter, warned that there was a risk of another world war if the current smaller conflicts got out of hand.


At the same time, General Carter stressed that the global economic crisis caused by the coronavirus pandemic could also cause new security threats and even war.

What do we know about this high-ranking NATO general? 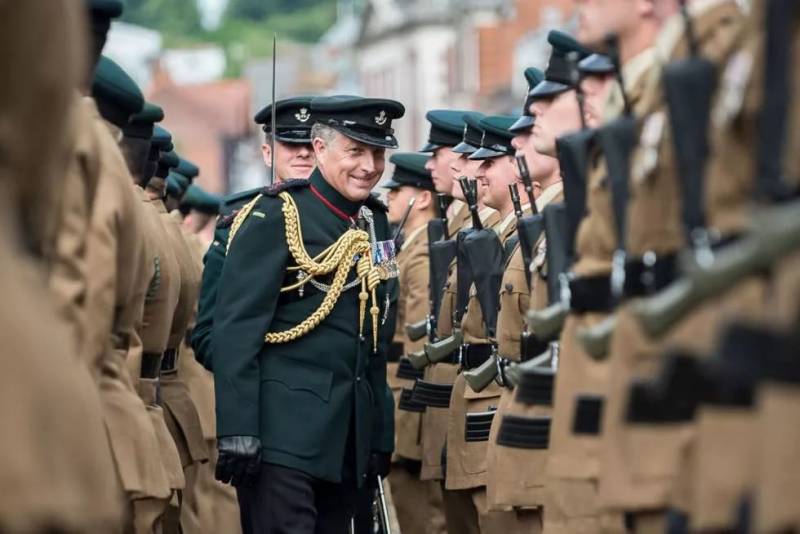 Nicholas Patrick Carter was born on February 11, 1959 in Nairobi to Gerald and Elspeth Carter. After graduating from Winchester College, Nicholas entered the Royal Military Academy at Sandhurst. After graduating from the Academy in 1978, Carter was assigned to the Royal Green Jacket Regiment as Second Lieutenant. In 1980 he was promoted to the rank of lieutenant, and in 1984 - to the rank of captain. As a junior officer, Carter served in Northern Ireland, Cyprus and Germany. In 1991 he was promoted to major and in 1994 became Assistant Chief of the General Staff.

In 1996, Carter was promoted to lieutenant colonel, and in 1998 he was appointed commander of the 2nd Battalion of the Royal Green Jackets, with which he was sent to Bosnia in the same year, and in 1999 to Kosovo. Here Carter commanded a group of peacekeepers on the bridge over the river. Ibar in Kosovska Mitrovica.

In 2000, Carter was promoted to colonel, and in 2003 - to brigadier general. In 2004, he became the commander of the 20th armored brigade stationed in Basra.

In 2006, Carter was appointed Director of Army Resources and Plans at the Department of Defense, and in 2007, Deputy Commander of the Rifle Regiment (successor to the Royal Green Jackets).

In 2009, Carter was promoted to the rank of major general and was appointed commander of the 6th Division, which was deployed to Afghanistan with Carter as commander of the International Security Assistance Force (ISAF) Southern Regional Command. Carter returned from this trip in November 2010. 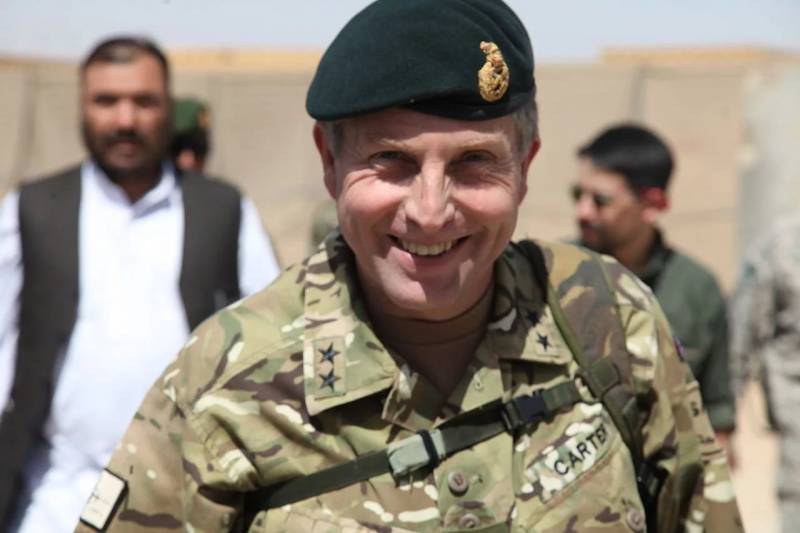 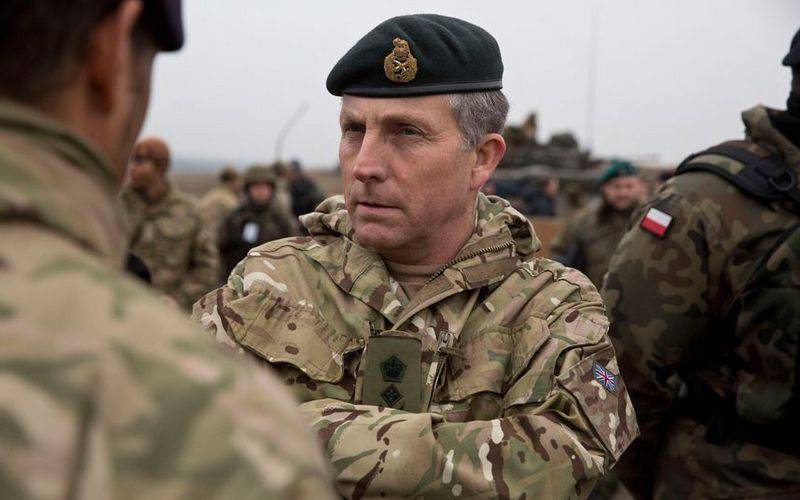 In 2014, Carter was promoted to full general and took over as Chief of the General Staff, and in 2018 he became Chief of the Defense Staff.

While occupying the highest military posts in Great Britain, Carter made statements that he was alarmed by the growing military power of Russia and its willingness to wage wars at the most modern level, including hybrid wars with the use of cyber attacks.

Ctrl Enter
Noticed oshЫbku Highlight text and press. Ctrl + Enter
We are
A great interview with Sergey Lavrov: about Ukraine, Obama and IranWhat you didn't want to know about England
33 comments
Information
Dear reader, to leave comments on the publication, you must to register.